It seems the entire world has forgotten how to get anywhere. The minute folks get in their cars, they are programming their GPS systems and relying on a stranger’s voice to guide them to their destination.
And sometimes this works, and sometimes you go in circles.  But recently, we had a war. 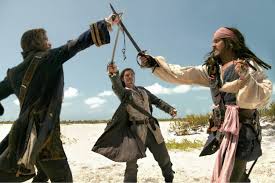 Along with eldest child Richie and youngest child Nicole, I was visiting our second son Brandon, who lives in Las Vegas. We had seen the amazing Perseid Meteor Shower at 2 a.m., toured through Red Rock Canyon the next day, and now we were hunting for a downtown restaurant.  So OF COURSE everyone had to pull out their cell phones and help.  This created a cacophony of southern accents, British accents, and bossy non-accents filling the car (and no, none of those were any of us).
Naturally, not one of them could agree with the other two.  It was as if we had filled the car with demanding children. “Turn right in half a mile,” one said.  “Turn left at the next intersection,” another said.  “Return to the designated route,” said another. We could have stepped out of the car and left these GPS guides to have their own conversation. Or, in this case, argument. 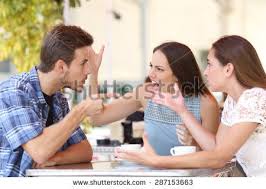 How can they possibly all be right?  Or is even one of them right? Well, it turns out Nicole was relying on Siri, which means Apple maps, which are based on typical traffic patterns, whereas Richie and Brandon had Waze, which includes current road work (and perhap should be renamed Maze).  And did I mention that Las Vegas is always packed to the brim with road work?  So the route that worked best last week might be completely closed off this week. 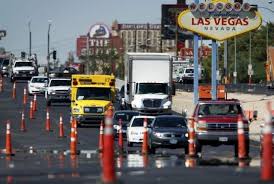 My dashboard GPS is unreliable as well, and has literally sent me in loop after loop, as if taking pay-offs from the gasoline industry. Last month I asked it for directions to Vacaville and a voice said, “Zachodniopomorskie Poland, approximate driving time forty-two days.” Yes, that’s right.  Poland is where I’m heading.  In a car.  It’s Zachodniopomorskie or bust, I tell you. 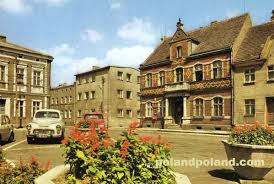 I miss the old road map days, where the only tension in the air was aggravation from trying to get the thing folded up again.


Maybe you should just stay home and just read a good book.  I suggest my latest one, GOLDEN.  I promise it won’t steer you wrong.  Order the paperback or the Kindle version on Amazon.
Posted by Joni Hilton at 7:00 AM