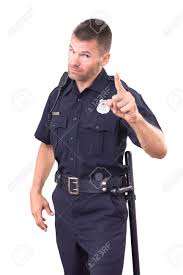 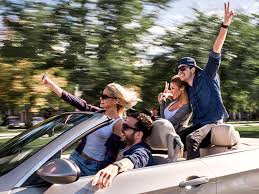 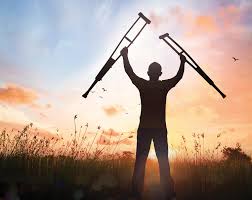 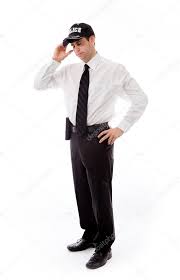 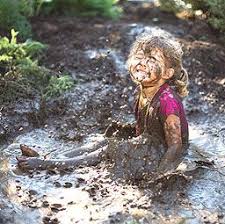 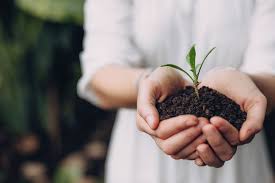 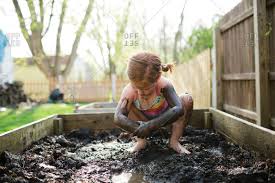 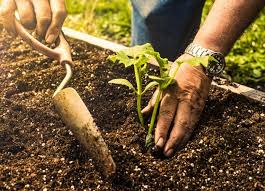 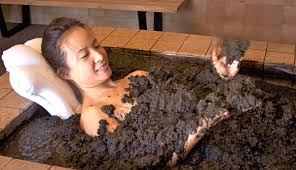 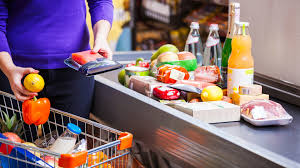 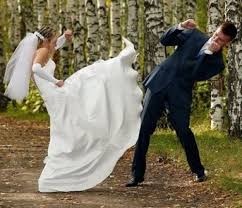 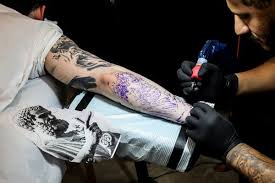 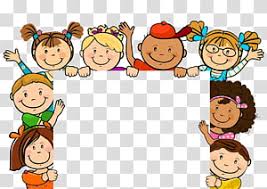 Signs of the Times

I’m walking through the hospital hallways to get a CT-Scan, and I see a door bearing this sign: 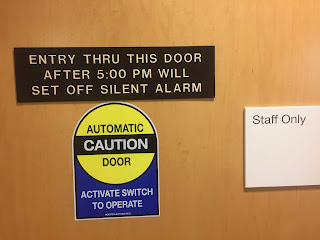 I can’t help wondering how an alarm can be silent.  Does that not negate its very ability to sound an alarm?  Or does a mime burst into your office trying to look like the Silent Scream painting? 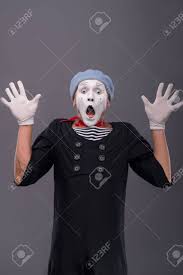 What is it with facilities and their signs? You may remember one of my blogs from four years ago that featured this goody, again from my hospital: 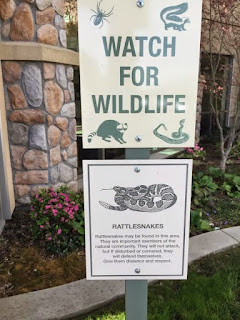 Seriously? We’re to respect rattlesnakes at a HOSPITAL? Why not just be honest, and post a donation box with a sign that says, “Saving up for an exterminator. Please contribute here”?
And you may recall another of my blogs that featured this puzzling sign in a local office building: 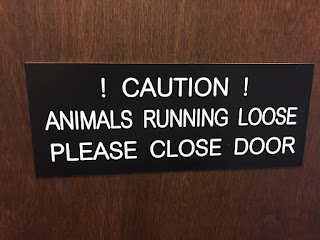 I can only assume it’s a lab we do not wish to know about,  where the animals have taken over, tied up the scientists, and are now roasting marshmallows over a fire made from lab coats and paperwork.
I can’t help wondering what the office parties are like at sign factories. I’m guessing they have a contest to decide the craziest projects they’ve worked on. But you probably wouldn’t want to open that door, either.
Speaking of doors, St. Bob used to host Let’s Make a Deal, and would offer Doors Number 1, 2,  or 3 to contestants. But even the zonks were better than what I imagine hides behind some real doors.