It's All Greek to Me

If I had lived in ancient Greece I would never have married. It isn’t that I’m against Greeks. It’s that their traditional proposal of marriage was to toss an apple to a girl and if she caught it, she accepted. 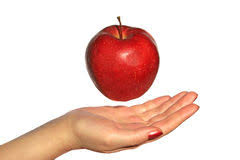 Are you kidding?  I’ve never caught an apple in my life. I recall catching one baseball when I was ten, but that was by accident. I held up a mitt and the ball fell into it. Seriously, I had nothing to do with it.

The other night we were Zooming with friends and playing a trivia game. Ancient Greece came up again. What two animals did they believe created the zebra? 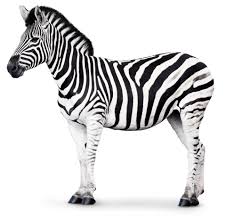 Turns out it’s the horse and the tiger.

Okay, I have a problem with this. Ancient Greece gave us the top philosophers of the world, right?  Yet they’ll believe anything, apparently, because I guarantee NO ONE tried this breeding experiment before swallowing this implausible union as fact. 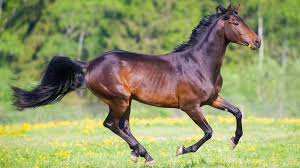 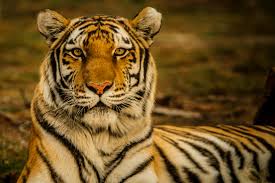 And where do people in Greece get tigers, anyway? Tigers live in Asia. Zebras, I do believe, are native to Africa. Not only that, but one of these is the predator of the other one. Good luck getting a little romance going between those two, long distance relationships aside.

Say what you will about the brilliance of Ancient Greek ideas, but suddenly I don’t feel quite so bad about not being able to catch that apple.

However, there is something else that's magical about apples. Check out my short Youtube Mom video here and see what apples can do!

Wear a Hat, Get a Discount

Well, like squinty, blinking moles, we are finally permitted to creep out of our homes and go to stores again. Cooped up during this pandemic, we’ve all missed the occasional trip to the hardware store.
So St. Bob and I went foraging for sprinkler parts, paint tarps, drill bits and the like. We brought our purchases to the checkout where former Navy man Bob reminded the clerk to give him a military discount.
“And I get the millinery discount,” I said, since I was wearing a baseball cap. 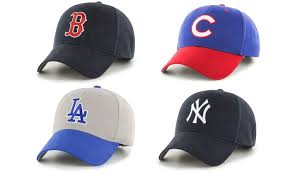 The young girl frowned. “The what?”
“The millinery discount,” I said, and pointed to my cap.
“What’s that?”
“Just a bad joke,” I said. And I realized there are probably two new generations of people who have no idea that a milliner is a hat maker. Yes, I felt about 135 years old.
People don’t wear fashionable hats anymore. Oh, sure, the occasional ball cap, cowboy hat or sun hat. But not dressy hats, the kind you have tailor made in splashy colors with ribbons and feathers. 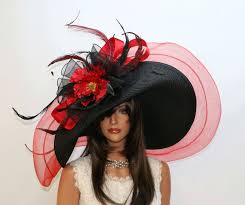 The word milliner originated in the 1400s, in Milan. If you sold fanciness, this was your title. By the 1700s it meant someone who sells women’s hats. 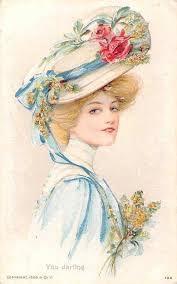 Alas, like people who made buggy whips and bustles, hat makers have shrunk in number.
But I think hats should make a comeback. Not only do they complete a dressy outfit, they protect a bald head from the sun, and hide a bad hair day. And they should certainly be given a discount if you wear one to a hardware store.
Dare I say hats off to you wonderful readers? Many of you have subscribed to my Youtube Mom channel and are enjoying all  kinds of life hacks in short videos. Thank you!

I know what you’re thinking: That if St. Bob didn’t give me so much material, half of my blog wouldn’t exist.
And you are right. Why do you think I carry a little notebook and pen around?  It’s to capture Bobisms. Here are the latest two.
My oncologists ordered lab tests, so off we went, masked and sanitized. As we were leaving, the nice guy at the Covid-19 screening desk said, “Have a nice day.” 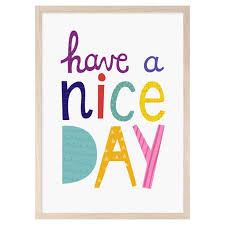 And Bob said, “No thanks, already have one.”  Yes, you may use this line. I don’t think there’s any worry about copyright infringement.
Then we were driving past this tree: 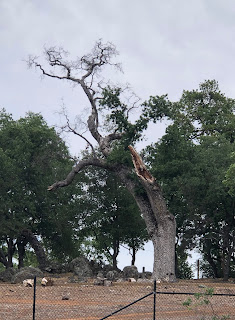 And I said, “Wow—I wonder if that tree got hit by lightning. But I don’t see any scorch marks. Maybe it just got heavy and broke.”
To which Bob said, “Yep, that’s what happened to me, too.”
Maybe I should charge for people to come along on Excursions with Bob. Just be sure to bring a pad and pencil.
You may or may not find some of his quips in my books. And, with summer upon us, what better time to curl up with a funny novel? 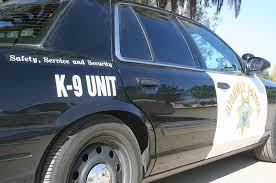 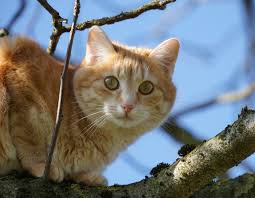 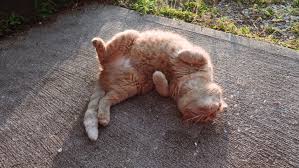 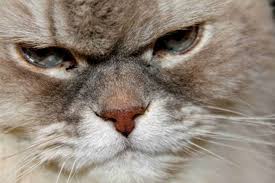 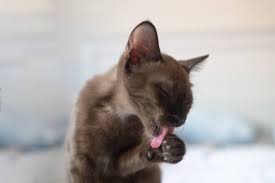 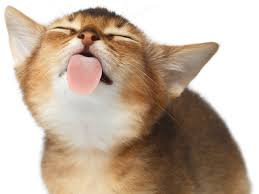 What a bonanza. I have recently come upon not one, but TWO exciting factoids about toothpaste. 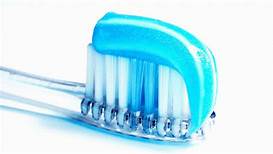 Have you ever brushed your teeth, and then had a glass of orange juice? Notice how it tasted bitter?  This is because toothpaste contains sodium lauryl sulphate, a detergent that suppresses our sweet taste receptors on the tongue.  Who knew? Okay, maybe you’re a chemist and you knew. 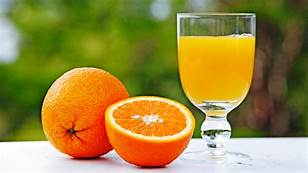 And the next dental delight is a story some say is untrue but others swear up and down is true.  Apparently a toothpaste company in Japan was in financial difficulty and needed a miracle. The story goes that a man offered to sell them an idea that would increase toothpaste sales by 40 %.  Legend has it he asked for $100,000.00 to reveal his idea. They eventually agreed, and then made many times that by implementing his ingenious suggestion.
He told them to make the hole (where the toothpaste comes out) bigger. By enlarging the hole from 5mm to 6mm, consumers were tricked into using more toothpaste and having to buy a new tube sooner. 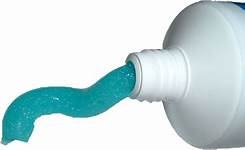 I like creative solutions (like the company with slow elevators that hung a mirror beside the doors and got everyone preoccupied with their appearance, thus keeping them from noticing how slow the elevators were). But I never dreamed there was one about toothpaste.  And now this boring task won’t be so boring anymore. You’re welcome.
When you share these stories with your friends—and you will—tell them to subscribe to Joniopolis!