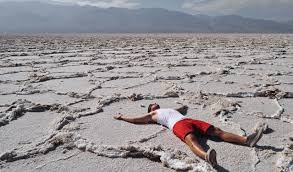 First, it’s the largest national park in the lower 48 states. And, at 282 feet below sea level, it’s also the lowest point. I’d say you should check low altitude cooking directions but you’d be out of your mind to cook there. Or, rather, you cannot keep from cooking there.

Of course, if you collapse from the heat, you can always call for help, right? Wrong. No cell service there.

There’s a layer of salt in Badwater Basin that looks like a dusting of snow. That could be the worst April Fool’s trick ever. 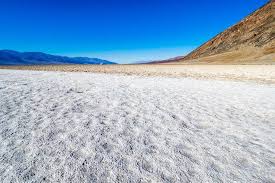 Crazy things happen there. 700-pound boulders seem to move on their own. Okay, they slide on a thin layer of winter ice that sometimes forms at night. But it’s still bizarre. 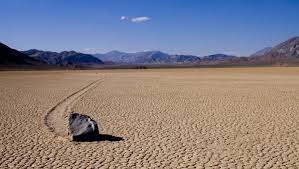 And the sand sings. As it slides down the tall dunes, the friction between the grains sounds like whale songs. And that’s not the only weird sound there. At Devil’s Golf Course (which is NOT a golf course) you can hear billions of salt crystals snapping and popping in the heat. 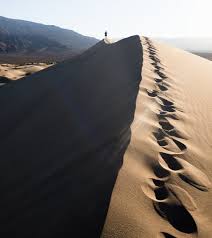 Movies, including Star Wars: A New Hope, have been filmed there. (Let me guess. Their new hope was to be rescued.) Artist’s Drive features multi-colored hills. 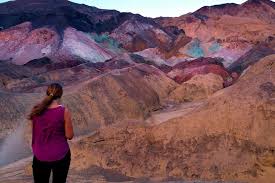 Ironic fact: Several gigantic charcoal kilns are still there, after being built in the 1800s. How can a place this hot also need kilns?

There was a huge volcano there, too.  It left a crater 600 feet deep and half a mile wide. Good gravy. I mean, hot gravy. 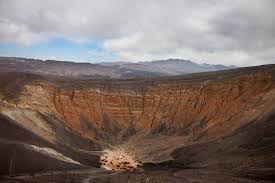 On the plus side, it has the darkest night skies you could ever want, for observing the stars. And at the right time of year there are wildflowers and birds to see. Just don’t visit in the summertime.

BUT, you can stay in where it’s cool and watch my short Youtube Mom videos right here.

Beating the Heat-- Not

I have discovered that I do not do well in extreme heat.  Thanks to the 100+ temperatures we’ve had, for MORE THAN A WEEK WITH MORE TO COME, my already meager supply of patience has completely evaporated. 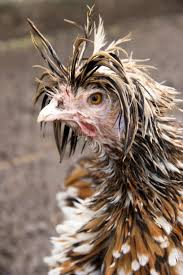 Running errands with St. Bob, who truly earns his sainthood in this weather, I was whining about the face mask elastic that snapped me in the cheek, the seat belt that wouldn’t uncoil, the sunscreen that has melted down onto  my chest, the wind that feels like someone is holding a blow dryer--  on high and  on hot— right at my face, and a few other choice complaints. 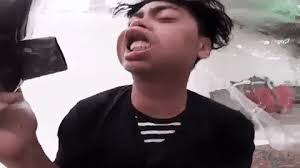 Finally he said, “I need to take you home, strip you naked, and--” We all know how this sentence is supposed to end, right?  Only mine ends, “And put you in a tub of ice water.”

This is like the time he said, “If I hadn’t married you…” which was supposed to end, “I’d be the most miserable man on earth,” but which actually ended, “You’d be one of those women with forty cats.” 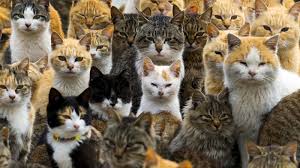 Okay, once a year or so I’m in a testy mood. But you, wherever you are, can cheer me up by visiting my web site and buying my books!

Best Pop-up Ad of All Time

Folks, our washing machine just broke. So we went online to research new ones. I know, I know, this means I’ll be getting pop-up ads forever, about washing machines.

But then this little gem appeared: 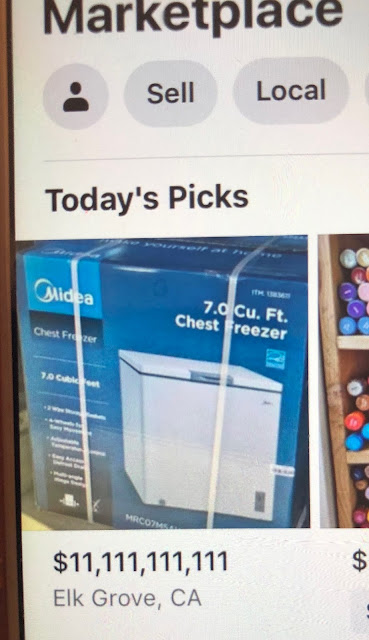 It’s a small chest freezer, not like the giant ones some folks have, filled with all kinds of frozen goodies. Nope, this one is just seven cubic feet. AND, I might add, pretty brazen to be advertising to murderers who cut up their victims, then go looking for freezers that can hold someone’s chest. Okay, maybe that’s not its sole purpose. But I’m a writer, don’t forget.

Well, hold on and let me check my wallet. Shazam!  That’s exactly how much cash I carry around!

And of course, now we can wonder what’s inside. Diamonds? Gold bars? Jimmy Hoffa's chest?  No matter. This is clearly a good deal. But just in case I find another similarly priced item, will you take a check?

Thankfully bargains still do abound, at least on my website. My books are priced to sell and my Youtube Mom channel, filled with life hacks, is totally free!

Not long ago I gave you the brilliant idea for social distancing—wear stinky cream or eat an onion to keep people at bay. But when people wear masks they can’t smell things as well, so I have now come up with an even better idea:

Carry a tote bag of snakes. Okay, not real snakes. But imagined snakes are every bit as scary. Simply go to your nearest reptile shop and get a bag printed with their name on it. Our daughter left this one behind after a recent visit: 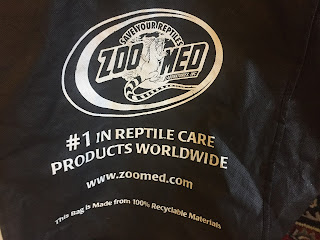 But I also found this one online: 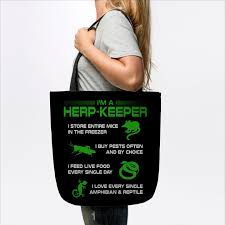 You can carry it exactly like it is, but if you really want to keep people ten feet away, insert a small wind-up toy that jiggles: 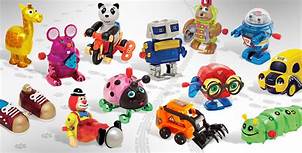 If it hisses or rattles, even better.  No one will approach and you will stay far from other people’s cooties. Just one more service I offer. You’re welcome.

Maybe this should be one of the life hacks on my Youtube Mom videos!