Have you ever heard of a painless migraine?  That’s exactly what I get from time to time.  So how do I know I’m even having one? Because suddenly my field of vision turns into a geometric light show, with sparkling prisms and zig zags, like a kaleidoscope, only clear.  Imagine seeing this: 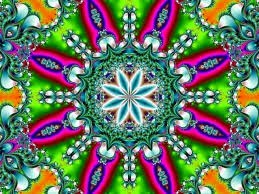 Only without the color.  Scientists describe it as broken glass and shimmering shards. 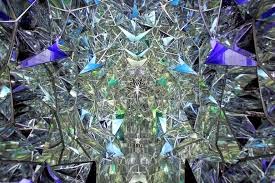 It isn’t really blindness, but it does impair your vision for 20 minutes or so, until it goes away. 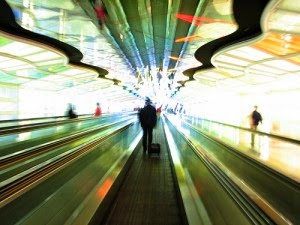 Some eye doctors call these auras “fortification illusions” because they look like castle rooflines.  Although, as one who actually sees them, I can tell you that castle is having a major earthquake. 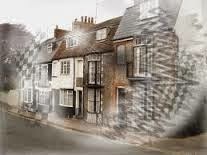 They’re actually quite beautiful and intriguing, something people try to approximate with art and photography, but not very accurately: 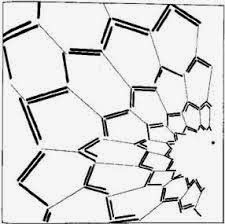 And apparently there are triggers that cause the genetically predisposed to have these little eyeball theatrics.
I thought I’d look up the triggers so I can avoid them.  They include certain cheeses,  caffeinated drinks, red wine, smoked meats, food additives such as MSG, artificial sweeteners, cigarette smoke, perfumes and other strong odors, glaring or flickering lights, lack of sleep, emotional stress, loud sounds,  anxiety, relaxation after a period of stress, foods containing nitrates (hotdogs and luncheon meats), sausage, smoked fish, soy, fava beans, hormonal fluctuations, and even changing weather. 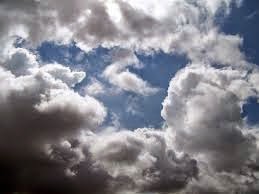 So, basically, everything.  I mean the weather, seriously?  Luckily, nobody thinks these sudden acid trips without the acid are harmful, but there are cases of people acquiring Foreign Accent Syndrome (FAS) from such migraines.  Yes, that’s honestly a thing-- People suddenly start speaking with accents from other countries!   If you’re from the U.S. you might suddenly have a South African Accent, or if you’re from England, you might sound German.  These are documented cases, folks.  And I, for one, would like to choose my accent and I want one of those darling Scottish or Irish Brogues. 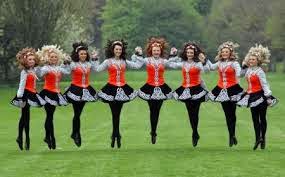 I also plan to start that Irish dancing immediately, so I can get one of those cute costumes.  Although, since I won’t be able to see where I’m going, I’ll probably crash into a tree.  And then I’ll probably wake up speaking with a Mongolian accent.  But that’s okay because those dancers have cute outfits, too.  Pretty much a win-win. 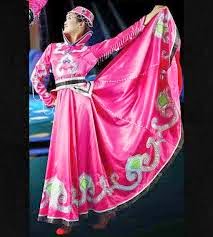 Have you visited my website, lately?  You’ve got to see the new music video right there on the home page.  And then click the TV tab so you can watch my YouTube Mom segments on Good Day Sacramento.
Posted by Joni Hilton at 7:00 AM No comments: 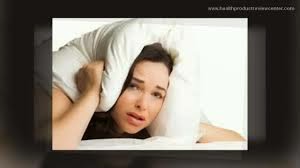 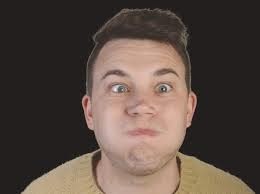 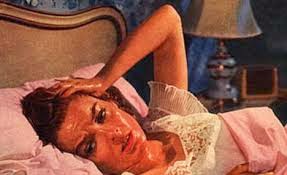 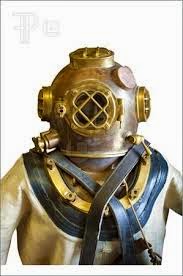 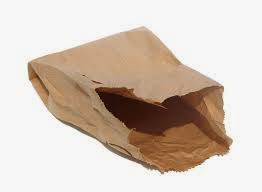 
Or you could read.  Not that my novels will put you to sleep, mind you.  But you can order them (cheap!) right here.  And take a look at the new music video on the home page, while you’re there!
Posted by Joni Hilton at 7:00 AM No comments:

I like miscommunications.  See? There’s one right there.  I don’t like misunderstandings; those lead to hurt feelings, retribution, and in more than one case, wars.
But I relish the little words that are said one way and heard another, leading to laughter.  You can even find greeting cards of elderly people saying, “It’s Thursday,” and their friend hearing “I’m thirsty.”
So I was greatly amused recently, when a girlfriend called me on a crackly car phone, to tell me that her mother and father were driving to a Refurbished Husband Convention.  What—that’s a thing?  There must be millions of people—granted, mostly women—who would sign up for that! 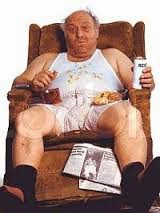 Just picture it: Makeovers, lectures on active listening, role-playing, how to repurpose baggy pants, even gold medals for “Most Improved.”  What an ingenious idea!
She talked about how this was something her dad had been doing for years, and I couldn’t help thinking, What a good sport!   How many people take self-improvement that seriously? 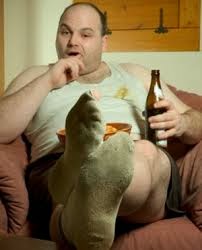 As she talked about their drive (and lack of air conditioning), she mentioned he had reconditioned the car and suddenly it hit me.  They weren’t going to a Refurbished Husband Convention—they were going to a Refurbished Hudson Convention!  As in automobiles.  Well!  That’s a car of a different color, to twist a quote from The Wizard of Oz.  Here's their actual car on the Hoover Dam: 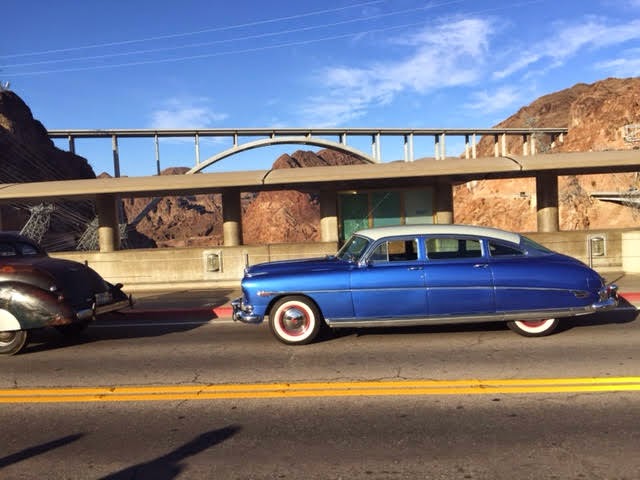 And now we also know who’s really the good sport.
Have you visited my website, lately?  Watch my new music video smack dab at the top of the home page, then scroll through and buy my books.   Perfect for a road trip to somewhere you thought was somewhere else.

Have you ever attempted something for the very first time and surpassed all expectations?  St. Bob's dad bowled a perfect strike the first (and only) time he threw a bowling ball.  Bob, himself, can pick up a golf club or a tennis racket and beat people who play every weekend.
I've never had this happen in my lifetime.  Our son, Richie, however, just discovered a hidden talent: Haggis Hurling.
I shall explain. For 138 years, there’s been an annual Scottish Games and Festival in Woodland, a nearby city.  It’s the third oldest in the U.S. and it’s exactly as you picture it: Highland dancing, piping and drumming, celtic music, food vendors, fiddling and harps, clan information, bagpipes, long haired cattle, and of course-- men in kilts hurling heavy logs, hammers, and metal objects as high or as far as they can. 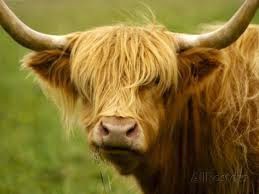 Well, Richie has a Scottish friend who convinced him to go.  Toward the end of the day, they stopped to watch various men throwing Haggis, a combination of sheep organs, onions, and seasonings, encased in a sheep’s stomach, but which was also wrapped in duct tape for purposes of this competition. 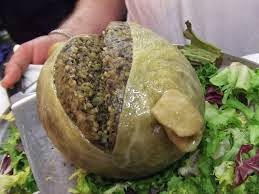 After several moments of Richie claiming he could throw it farther than those guys, and his friend expressing genuine doubt about this, Richie stepped up onto the half-barrel and gave it a try. He has never seen Haggis before, nor attempted this feat, but 15 years ago he was the goalie for his high school’s water polo team, and would routinely throw the ball from his net into the net of the opposing team.  So he tapped into that old memory, and voile!  Or, seol, which is the same expression in Gaelic-- He threw it nearly 100 feet and won 2nd place! 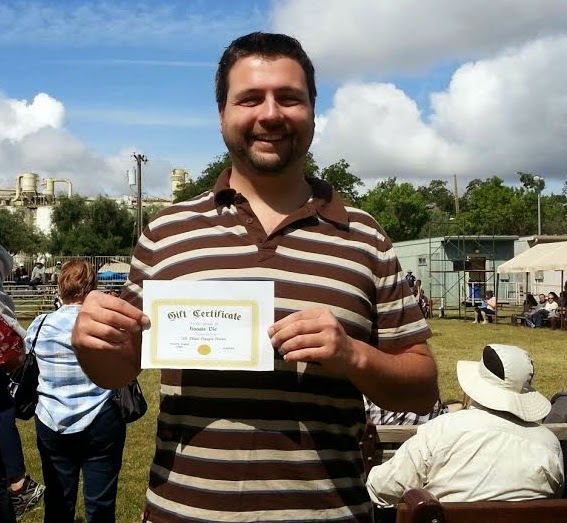 For his efforts he was awarded a handsome certificate and some chocolate, cleverly named Haggis Pie by its maker, Brown's English Toffee.  If you ask me, one bite of chocolate is worth a boatload of Haggis stomachs. 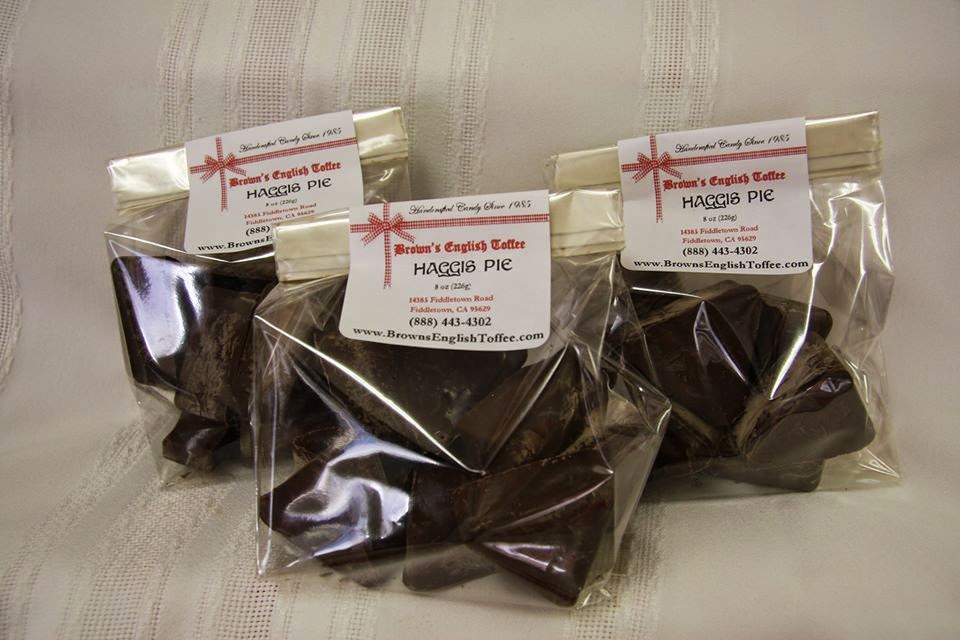 And I am, of course, claiming a moral victory here by passing along beginner’s luck, something I’m pretty sure skips a generation.


Have you watched my new music video, yet?  I wrote What Makes a Woman with Jerry Williams, as part of our musical, The Best Medicine.  And we turned that one song into an empowering anthem for women—take a look and share it with your friends!
Posted by Joni Hilton at 7:00 AM No comments: