A Vacuum of Information

A friend of mine just bought a new vacuum, read the entire instruction booklet, learned how to take it apart, how to clean the filters, how to check for blockages, etc. and then came to this final line:

WHEN YOU ARE FINISHED VACUUMING, TURN THE VACUUM OFF. 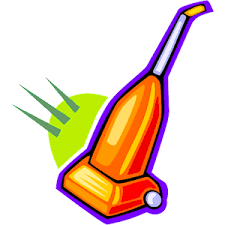 Whaaat??  Did you know this? Hey, this blog is nothing if not a well of startling, yet essential, information.
Lest you doubt me, here's a view of the actual instructions:

This, my friends, is why people have stopped reading instruction booklets. Okay, not all people, just me. And, if I’m being honest, it’s not the only reason, either. I have two reasons besides the chance encounter with lines such as the one above.
The first reason is that I get to the second sentence and then throw the booklet into the air (yes, it has occurred to me that cancer is supposed to teach me patience).
And the second reason is that I have St. Bob for this. I ask him to read the fine print—or even large print—and then boil it down for me. Have not asked if he appreciates my using him as a Readers' Digest editor. He’s like Google. Only Bobble. But this is also why I can't operate the TV remote. Make that remotes. He tells me how and then I forget. 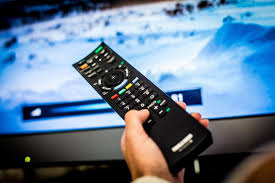 Next time I’m going to give him a Sharpie so he can make a redacted version of the instructions, leaving only the essential info and crossing out “Do not let toddlers operate this blender” sorts of lines. 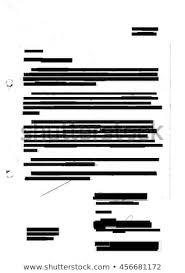 Best of all, believing I am not the only person who hates instruction books, I can rent him out and make a fortune! Also have not checked to see if he is okay with this. I’ll get back to you.
But I'm pretty sure he's okay with it if you purchase a couple of my books, right here. 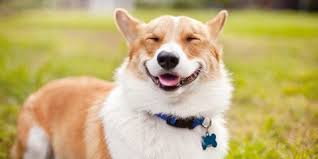 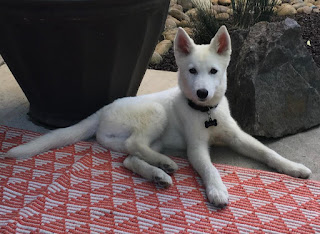 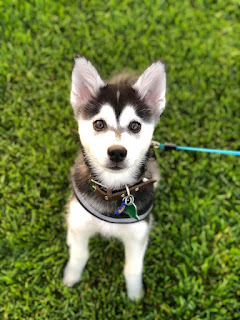 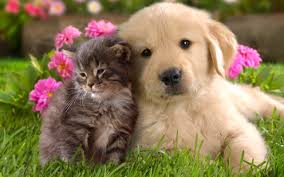 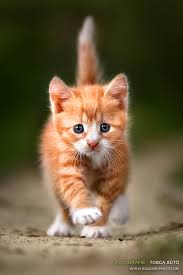 Talk About Going on Your Permanent Record

Folks, I just got three tattoos. Yessir, I have now joined the ranks of other radiation patients who have a connect-the-dots deal on their bodies, so death rays can be lined up correctly.  Okay, they’re probably called something else, but the idea is that their machinery can shoot a laser beam in exactly the right place to kill cancer. So… killer rays?  Same idea.

The tattoos look like a little pen dot. One on my chest, and one on each side. So you’re probably wondering why I’m such a whiner about this. But here’s what I did not know: Tattoos hurt like crazy!
I thought a little needle would go in for just a split second. It would be almost painless, just a tiny pinch. WRONG. Granted I have extremely sensitive skin and possibly a second set of nerves (this is the case with my daughter, so I’m just assuming??), but HOLY MOLEY, it was worse than a bee or a wasp sting, two things I have experienced multiple times. 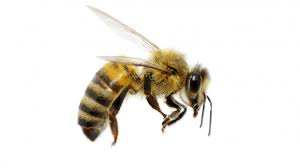 I asked the guy doing it how on earth people have giant dragons and tigers all over their bodies. Do they not have nerve endings? 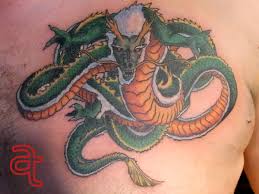 I tell you, the next time I see someone with a bunch of tattoos I’m going to ask them if they had to take pain meds or just what, before and after the procedure.
Or, maybe I’m just a big baby. It’s probably that. Nevermind. 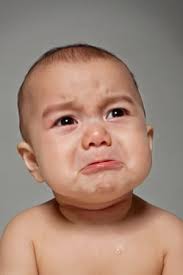 Hey, have you checked out my Youtube Mom channel lately? One of the most popular ones is about 10 uses for cream of tartar. Although I don’t think it can help with tattooing pain.

Okay, let me answer that: No. In fact, I wasn’t even going to blog about this, but THEN IT HAPPENED AGAIN!
Let me back up a few months to my vacation in Scandinavia. Nicole and I were sitting on a bus headed down the west coast of Norway, when suddenly I looked down at my hand and realized the main stone of my wedding ring was missing! This isn't my ring, but it shows you a triangular trillion cut, similar to mine: 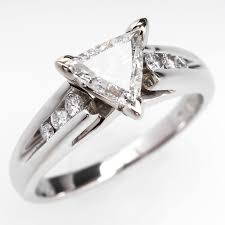 Heart-pounding panic ensued. I looked all over the area where we were sitting, up in the compartment where I had placed my bag, and tried to remember when I last saw the stone in place. I’d have noticed the empty prongs at breakfast, so I don’t think it happened then. But if the setting was loose, it could have fallen out while we were standing on the gravel, awaiting the bus. It could be completely unfindable if it fell out there. There was no point going back on that fruitless endeavor. (Hey—how come there are no sci-fi shows featuring space ships by that name? AND, I might add, many of them ARE on a fruitless endeavor.) 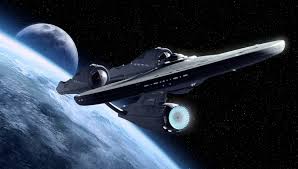 Anyway, I tried not to cry. I didn’t want to spoil the trip. But my head and my heart were reeling. I’d lost my diamond! On top of this, the prongs were now scratching me and snagging my clothes, so I had to cover it with a Band-Aid. (Again, not my ring, but this gives you the idea): 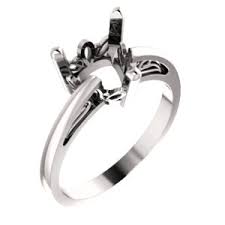 I called St. Bob who was, of course, a saint, and just told me to forget about it and enjoy the rest of the trip. I sighed. He's great at covering up his own concern when he knows I'm going ballistic.
We made it home without my having to be put in a mental hospital (well, at least not for that), and had a jeweler replace the stone.  Can’t even think about that ka-ching. But then the prong repair was not as smooth as the original, and it kept snagging, causing me to worry that the stone would fall out once again.  We brought it in for several adjustments.
All seemed fine until LAST WEEK when the stone was again gone!  I searched everywhere—the house, the car, the yard. No sign of it. So back to the jeweler we went, and this time they replaced the stone at their expense.
But now I keep looking at it, feeling the prongs, and making sure they’re intact, because three is definitely not a charm.
Three books, however, would be a charm. Check out all 25 of my books here, any one of which would make a FAB summer read!

Posted by Joni Hilton at 1:16 PM No comments: