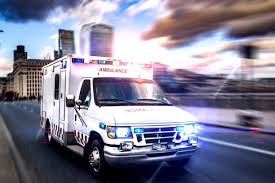 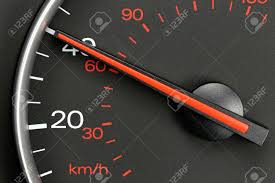 In my last blog I told you I signed “Zorro” on all my hospital forms. This is absolutely true. My handwriting is so sloppy that it kind of looks like the way I sign Joni Hilton anyway. But St. Bob found out and was a bit concerned that I might get in trouble. 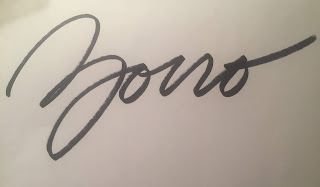 You mean worse trouble than having a mastectomy (twice, if you count the repair), then nose dermabrasion, then having lymph nodes removed? And I lost count of the biopsies in the clinical trial. I’d like to see what further “trouble” they can conjure up!
Does he think this is going to go on my permanent record? I mean on Zorro's permanent record? 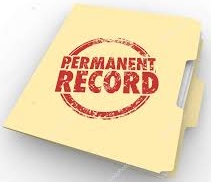 Or maybe he’s worried they’ll want to take everything back. Oh, be my guest!  Rewind that tape and return the breast and the lymph nodes? Sign me up. “Uh, here’s the tissue we removed, Ma’am.” And what can they possibly repossess-- stitches? I need those removed anyway. 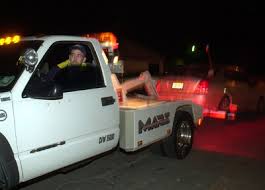 How about a lawsuit?  This I would welcome because I guarantee the judge will step down off the bench, come over to me and give me a high five. 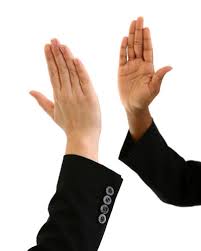 Same thing happened when I was called to jury duty and then dismissed for being a comedy writer.
Zorro it is.

Have you ever read a book by Zorro? Aha-- now you can. Well, sort of. Find all my books right here.

Here’s how to look like a super spy. First, have a mastectomy that requires a drain. This handy tube will connect to a little bulb that looks like a hand grenade.  It will rest in a little pouch at your waist. 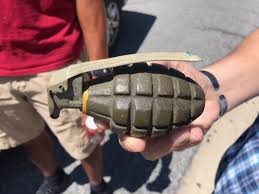 Now put on any top, shirt, or jacket. You will see a bulge that looks like you are totally packing heat, and lots of it. Folks will think you’re armed with a Glock and a silencer, maybe even a machine gun. 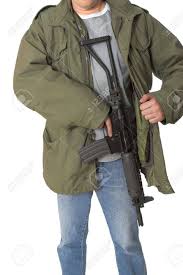 But wait, there’s more. Now have basal cell skin cancer on your nose, which will require a bandage (read: disguise). No one will ever be able to identify you in a lineup! 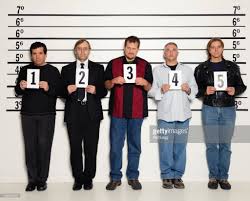 Last, be thinking of these daring superheroes when you’re in the hospital to have lymph nodes removed later. You’ll be filling out a zillion boring forms as if purchasing a condominium for crying out loud (well, that’s not all they’re for), and you’ll think, “Wait. I’m a caped crusader. I shouldn’t have to sit here and sign ‘Joni Hilton’ on everything.”
And you’ll realize your signature is always such a rushed mess that nobody can read it anyway, right?  And then you’ll do what I did on every one of those forms: You’ll sign them all Zorro. 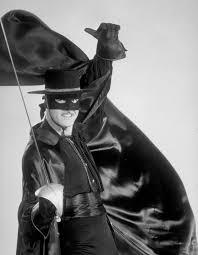 And then you’ll order my books to read while recovering.

I think we can all agree that police tape has at least one use.  But now I’m thinking it can be re-purposed to wrap me up after all my recent surgeries. 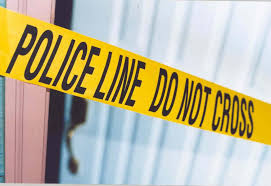 Seriously, I’ve had 3 things within 3 weeks.  First, right before Christmas, I went under anesthetic again so we could repair the incision from my recent breast cancer surgery, which didn't hold. I say “we” but I had nothing to do with it. Then we (again, the royal “we”) sanded my nose.
“What?!” you say? Yes, I had basal cell cancer on the tip—of course the tip because evidently I’m part unicorn—and the stitches came out on that one, too. So it healed all lumpy and on Dec. 31st we had dermabrasion to smooth it out and now I am again wearing a big, beautiful bandage in the center of my face. Hey, you celebrate New Years’ your way, I’ll do it my way.

And THEN, because we just can’t get enough anesthetic, we had my arm pit lymph nodes removed on January 2nd. Each of these breast deals comes with a drain. I’m telling you, I have more port holes than a ship! 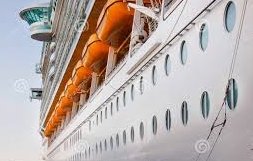 And yet another bandage.  So, since there’s no tape that says, “Don’t Look Here” I’m thinking police tape could cover me nicely and accomplish the goal of keeping doctors away.  Certainly better than an apple, right?
To  see me without bandages, check out my YouTubeMom videos. Scroll through-- there are hundreds on my channel, and it’s a great way to spend a wintry afternoon!

Well, you made it through the holidays. And now, if you are online -----and I believe you are—you are seeing a zillion ads for the things you bought for Christmas or Hanukah.  Or thought about buying. 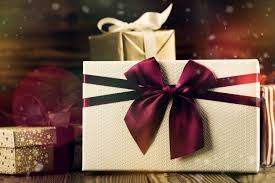 Yes, you are being tracked every minute you have a screen before your face. If you so much as Google Wind in the Willows you will be bombarded with ads for toad clothing, toad houses, toad recordings, and toad viewing vacations. 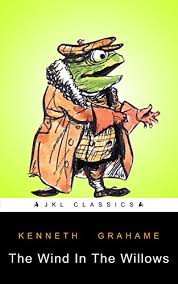 This also wrecks any surprises you may have planned. By typing in men’s neckties or slippers or sporting goods or games or jackets, you have alerted the world that you now want to see at least 80 ads for these items, and they will pop up when the gift recipient is standing behind you or perhaps on the family computer himself. “Why are there so many ads for concert tickets?” he will ask.
If you are in a book club and look into buying The Sun Also Rises from Amazon, you will soon see ads for every book under the sun about the sun. 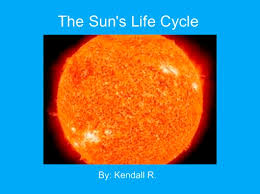 It’s like having a nosy neighbor who leans over the fence and says, “So I hear Joni’s getting you a cookbook. Are you taking up cooking? What do you like to cook? My sister is a cook. I thought about being a cook. It was for a Chicago-style pizza place. I have some albums by Chicago. You like music? I know some musicians. Or maybe it’s magicians. You like magic tricks? Speaking of tricks, we had a lot of trick-or-treaters this year.” 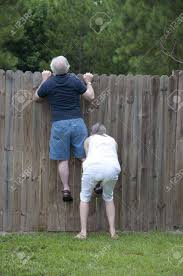 Just to cover my bases, I have VERY nice neighbors who would never do this. But then none of them are in the computer ad business.
I should run ads for my books!  All you get is a little blurb at the end of my blog, when I could be bombarding the world with graphics and videos!  I am missing the boat (and please do not start sending me boat ads).