I swear I do not make this stuff up.  The other night St. Bob and I had a totally eerie experience.  Granted, it was just a few days before Halloween, but I think dead people have far more to do than run around scaring the bejeebers out of people as mischievous “ghosts.” 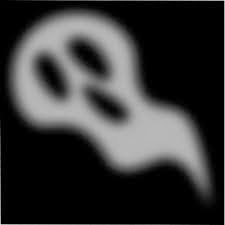 It was about 10:30 p.m. and we had just gone to bed.  We were barely drifting off to sleep when suddenly the bright light over our stairway went on, and we heard a loud crash at the bottom of the stairs, just outside our bedroom door.  If it had only been a crash, I’d have thought our cat had knocked something over in one of his possessed rocketing jags.  But turning on a light at the same time? 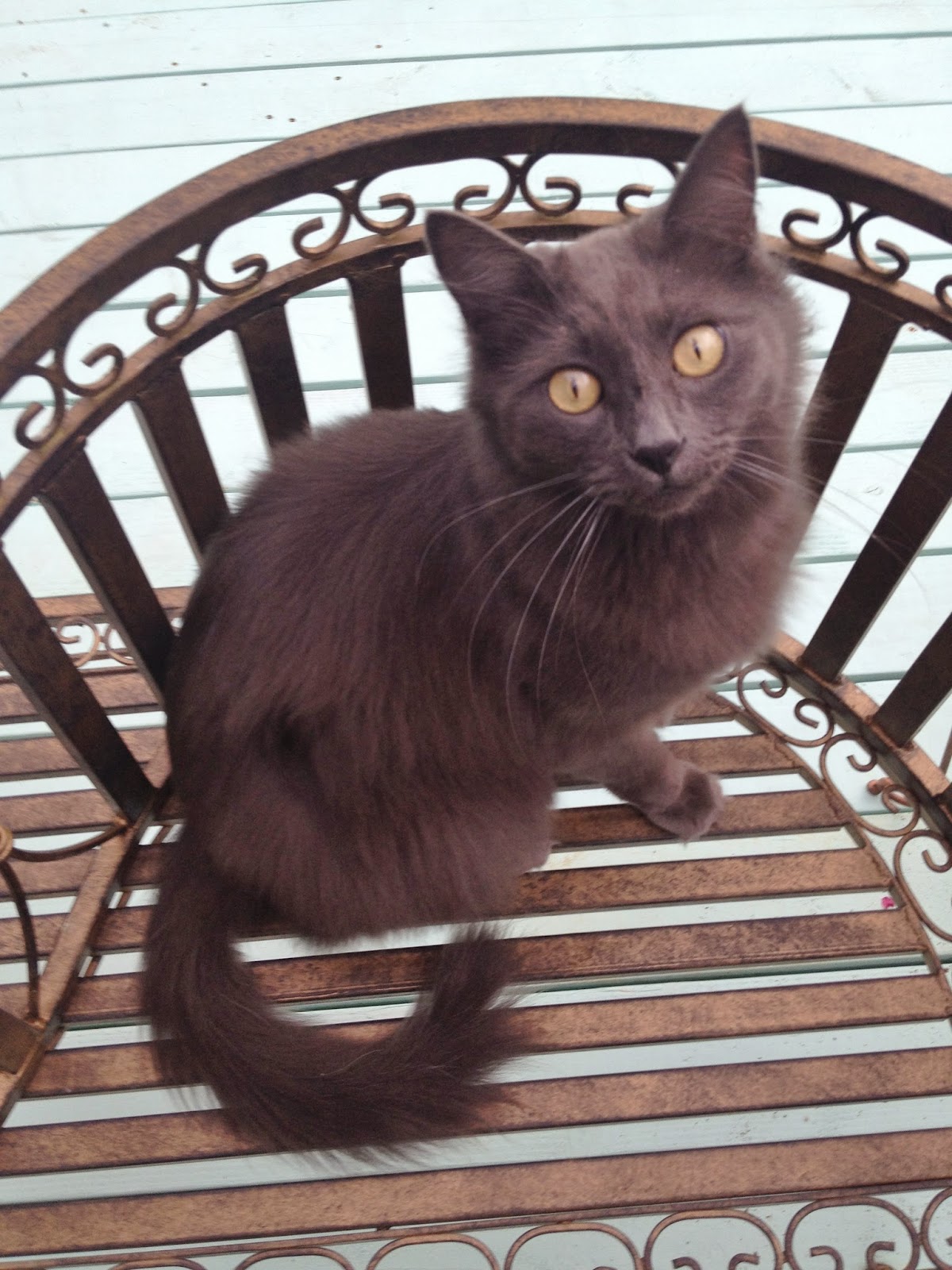 Bob leapt from bed and dashed to the top of the stairs, looking over our railing.  “Who’s there?” he shouted.  I heard him walked around in the loft (grabbing a hammer, as it turns out), and then shouting again, “Is someone there?” 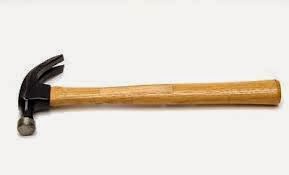 It was silent.  Brightly lit, but silent . Our idiot chihuahua—I’m sorry, our darling dog—who normally barks at a passing breeze, was utterly useless as a burglary deterrent, and was just quietly curled up in her bed. 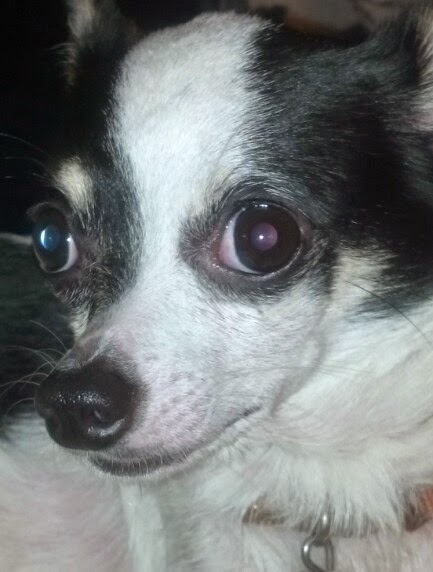 I got up to join Bob, who was now creeping down the stairs.  Soon he saw the source of the problem—a large picture had fallen off the wall, and hit a light switch as it slid to the ground.  It was one of those switches that has a counterpart upstairs—and if the upper one is down, the light can be off with the lower switch raised up.  As the picture slid over the switch, it flicked it down and turned on the light.
We still don’t know why the picture hanger happened to fail at exactly that moment—and don’t say a ghost knocked it down; I seriously doubt we’re all given license to vandalize when we die.  But I’m glad St. Bob had that hammer, because now he could hang it back up again.


Next time you’re awakened in the night and can’t go back to sleep, check out my YouTube Mom videos here.  Not that they’ll put you to sleep, mind you.
Posted by Joni Hilton at 7:00 AM