It's the Year of the Horse, and a Little Bit More

Quick—think of the most determined and adventurous person you know.  Now times it by ten.  That’s my friend, Lori Windows.
I have been blessed with talented, hilarious, brilliant friends, many of whom are highly accomplished.  But Lori is in another category all by herself.
Lori is one of the world’s top Endurance Riding competitors.  On horseback.  And muleback.  In races sometimes 100 miles long. She travels the world, dives with sharks and stingrays, and she mushes dogs in Alaska’s Iditarod.  Oh—did I mention she’s in her early 60s? 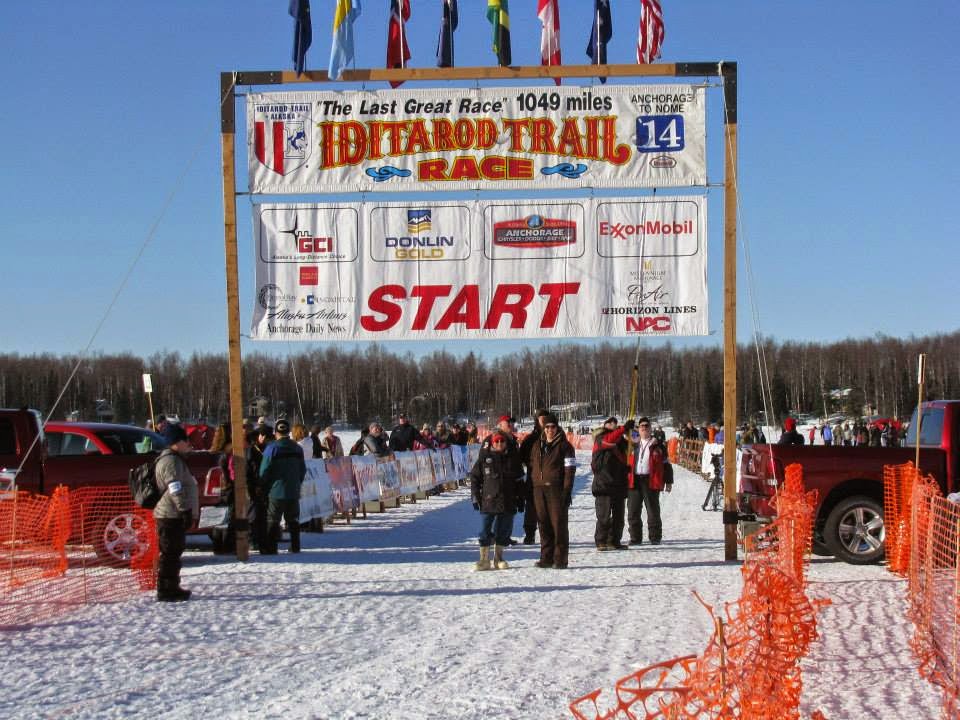 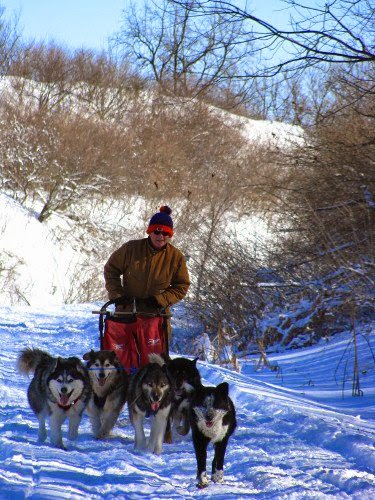 Okay, now that you have fallen backward, hit your head, put ice on it, and now returned to the computer again, I will tell you even more about this phenomenal woman.
When she went to Patagonia a couple of years ago, she decided to ride with the gauchos.  Can’t you just see it?  I guarantee you every one of those guys thought, “Who’s this crazy, middle-aged lady from the U.S.?”  And then she probably rode circles around them and knocked their Argentine socks off. 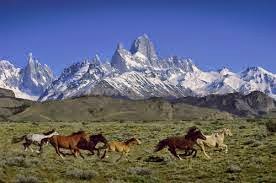 Lori has galloped more than 40,000  miles in competitions, including the World Equestrian Games.  I recently looked her up in the Endurance Riders Conference Points and Standings and yep, there she was in first place.  Again.  Lori wins more trophies than I can count.  And the great thing about all her competitions is that the main concern is for the horse, with vet checks all along the way. 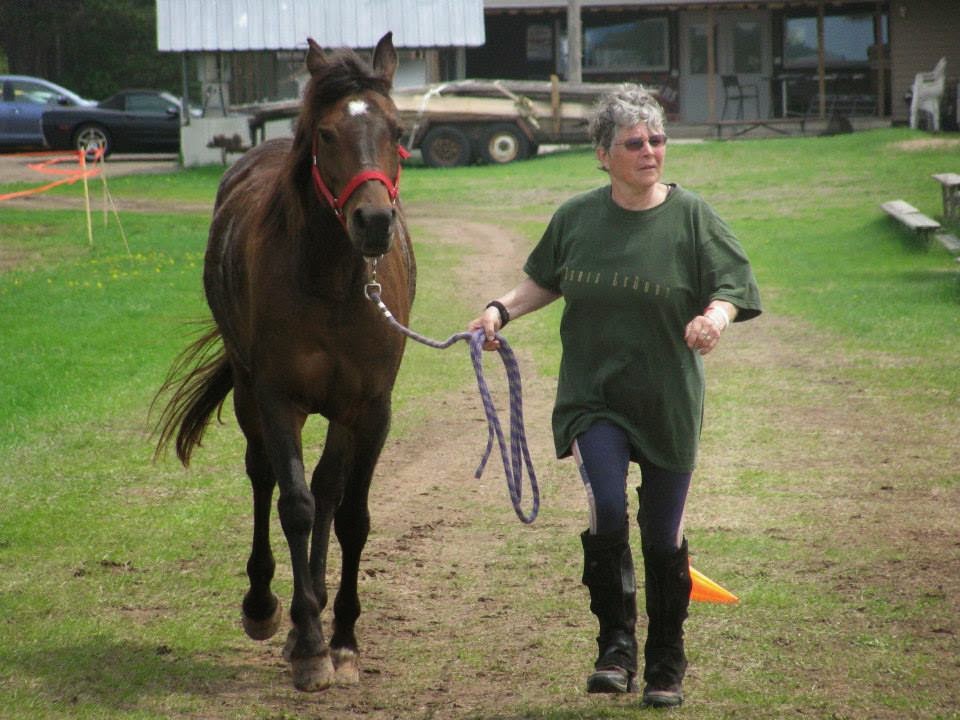 So how does an athletic wuss like me even meet such a person?  Well, I have to give St. Bob the credit.  He served in the Navy with Lori’s husband, John Engstrom.  Lori and John came from Illinois to California a few years ago, so Lori could ride (and win) the Tevis Cup.  It goes for 100 miles, night and day.  I wouldn’t make it driving night and day, with air conditioning and a bag of cookies in the car.
So what does it take to be one of the world’s best riders?  This kind: When Lori broke her foot and had to get a cast, she took a stirrup to the doctor’s office and told him the cast had to fit inside.  When it comes to endurance racing, victory doesn’t go to the passionate.  It goes to the obsessed, and that’s the word Lori uses to describe her devotion to this sport and its animals. 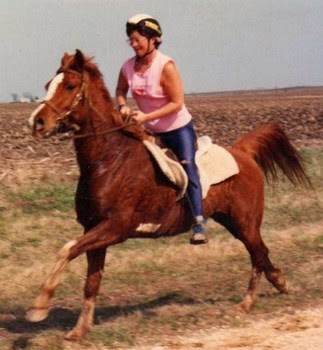 If you’re a horse or a dog, you want to be owned by Lori Windows.  The phrase, “Lucky Dog” describes hers perfectly. She even publishes short stories and poems about her animals and I dare you not to cry reading them.
If you’ve read this blog for awhile, you know I love animals, especially horses.  But I have never had one pull me out of a ditch with his teeth to save my life.  Lori has.  As much as she loves her animals, I think they might possibly love her more.  And that’s why they give her everything they’ve got, time and time again.
Tell your friends to subscribe to this blog and you’ll read amazing (and, sometimes, semi-amazing) stuff twice a week!