I know what you’re thinking.  You’re thinking I’m talking about being gifted while in New York City.  Nope.  It’s something better.  My play, “GIFTED,” is being performed this Sunday at the American Globe Theatre in Times Square as part of the 19th Annual New York City 1 5-Minute Play Festival.  This theatre has produced more than 100 Shakespeare productions and it’s a huge honor to have a modern comedy included in their festival.
It’s about parents who have three gifted teenagers and the synopsis is “Dan and Julie discover that having gifted children isn’t much of a gift.”  Yes, it is based on my outrageously smart, but thankfully hilarious children, and my equally brilliant and funny husband, Bob.  I am totally jazzed that the amazing Jason Marr is not only directing it, but starring in it with his wife. I wish the entire cast and all audience members broken legs.  You know what I mean.
But I thought I’d tell you where this idea came from, besides the fact that my children’s trying antics are virtually begging for their own reality show.  It came from the local zoo. 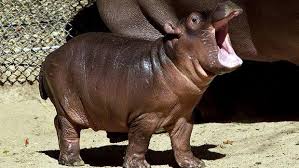 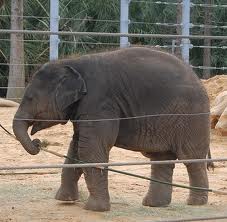 Here in Sacramento, grade school kids get to spend a night at the zoo.  I think it’s in 2nd or 3rd grade, but you know how I am with numbers, so I’m not sure which.  One parent comes along for each kid, they hunt for clues, and then they attend a discussion about the differences between nocturnal, diurnal and crepuscular.  I find these words disturbing because two of them make me think of urinals and the other of muscular pus, but I keep it to myself because my daughter is here to have a good time. 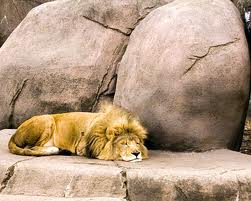 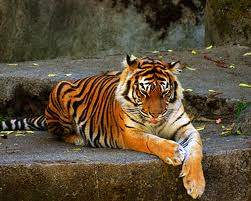 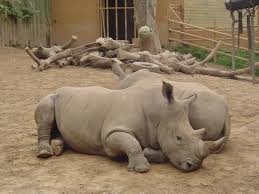 Then we set up our tents.  This means hiking back to our cars, a good distance away from the lawn where this mini tent city is to materialize.  We are to haul in our gear, our ice chests, and our sleeping bags, with the help of 7-year-olds in the Gifted and Talented program.  I say this because these are not the husky jocks who could actually be of use just now, but the skinny, bespectacled kids who would rather look up into the trees for an owl’s nest than wrestle with a tent and its stakes.
As soon as I get to the exit gate, I notice a zookeeper (or at least someone in a zookeeper costume; are there zoo rangers?) and I ask if he could find me a cart of some kind for hauling in our gear.  We have more stuff than most people because St. Bob knows how I feel about camping and has included an inflatable mattress and pump, a fitted sheet, and every other thing he can think of to help me forget I am sleeping on the ground with snakes and spiders. These accoutrements will later cost me dearly in the form of sarcastic comments from other parents with pup tents who think there is intrinsic virtue in “roughing it,” but I care not.
“Sure,” the guy says, and soon returns with a gigantic white wagon which I pull over to my trunk and begin loading.  Soon Nicole and I head back to the lawn, choose a spot devoid of sprinkler heads, and begin to set up.  All around us I hear chatter from other parents about their precocious children, the insightful questions they asked during the discussion, and the mature observations they made about cheetahs on our earlier tour.  Parents of young gifted kids sometimes brag like this because they haven’t yet learned that these same children are one day going to become adolescents who explode chemicals in their kitchens, start the house on fire, and become known to the local police force.  Teachers will bristle at being corrected, science fairs will rewrite the rules about rocket propellant, and suddenly these same moms will wonder why they ever took prenatal vitamins.
“Hey,” I hear one of the moms say.  “How did she get a cart?”
And this is the moment when I think, Well, Marla, there’s gifted, and then there’s highly gifted.  And, after raising three such boys I have learned that common sense and forthright requests will get you a lot further in life than knowing about string theory.  So I tuck away that line for future use, and this weekend it shows up in a play in Times Square.
I finish up with my cart, return it to the kind fellow who helped me, then settle in for a night in which everyone learns that the reason zoos are filled with lethargic, sleepy animals (see above) in the daytime is that most of them are nocturnal, thank you, and placing the lions next to the flamingoes means you will hear roaring and squawking ALL NIGHT LONG. 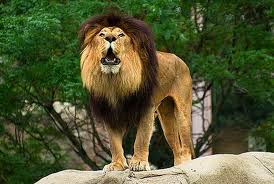 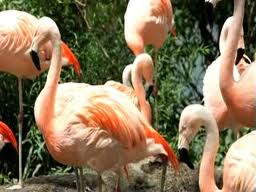 Somebody gifted needs to rethink this zoo layout.


But you need only to think about subscribing, so my blogs will pop into your inbox two or three times a week—that’s worth the price of admission to the zoo, right there.  Just type your email address into the box at the right.  And be sure to visit Amazon and Createspace for my novels!