Joni Ricardo Does Italy Part One

Trouble began at the airport. St. Bob thought the announcer said “abysmal screenings” instead of “additional screenings.”  He also saw a janitor pushing a giant cart of garbage and muttered, “She’ll never be able to check all that luggage.” 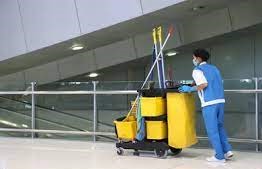 I glanced down at my own luggage, which says, "Ricardo" and thought, "Okay, this is another Lucy omen." 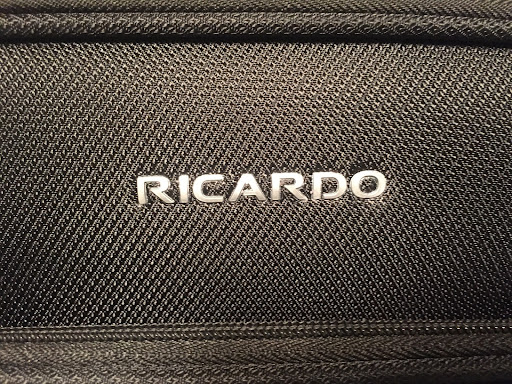 We connected with our five kids (including our daughter-in-law, Tiffany) in Rome and headed straight for the Sistine Chapel. “Why did they pick the number 16?" Bob whispered. 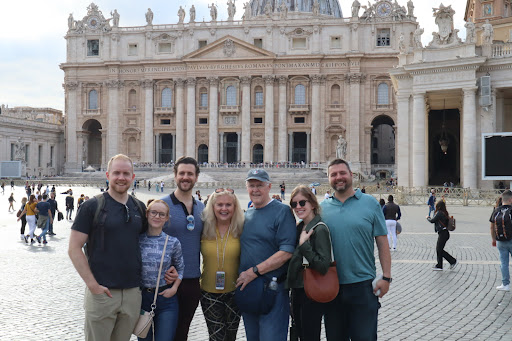 But he’s not the only jokester in the family.

Because our kids have served foreign church missions, we have several languages going. Cassidy was explaining that “todo” in Spanish sounds similar to “tutti” in Italian, and it means “everything” or “all.”  Richie immediately offered a new translation for the Wicked Witch of the West by saying, “I’ll get you and your little everything else, too.” 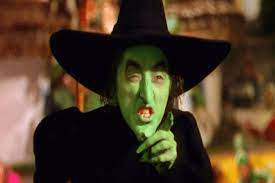 You have to wear a mask everywhere in Italy. Reaching into the box of disposable masks and finding one without any strings to loop around your ears, Brandon observed, “That’s a Pinochio mask.”  Ahh… no strings attached. And, fittingly, Pinochio is Italian, after all. 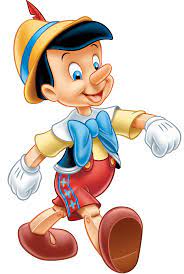 Brandon went back to Florence the day the rest of us visited Cinque Terre. He said the Galileo Museum was a bust, to which Nicole said, “Don’t they usually have more than one bust?”

Later, walking through the ruins of Herculanium Richie said to Brandon, “If you procrastinate fixing something long enough you can charge people to come and see it.”  And, “They don’t call it ruins because it’s in good shape.”

There’s more, much more. But you’ll have to tune in next week for Part 2.  Meanwhile, you can watch my Youtube Mom videos, or buy one of my books. They’re all right here.