Six months ago Bob learned that his passport now needed to say Robert, instead of Bob, after all these years. No problem, we weren’t traveling to Italy until October. So in April he filled out the forms, told them our travel dates, and was assured there was no need to expedite; our trip was waaay out. Bob made a few trips to the local passport office, just to be sure everything was in order. 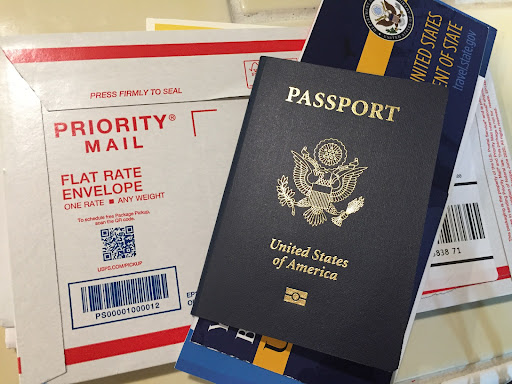 Just like in a cartoon—only in real time—the calendar pages flipped until it was finally September. Still no passport had arrived. Are you kidding me? The passport office in San Francisco—our local headquarters for this-- said they had it there (did they need a postage stamp? C’mon!) and would call when it was mailed.

Bob made an appointment within their 72-hour window to pick up his passport on October 4th. We needed to leave on October 6th. This was getting down to the wire. Everything else, including COVID testing, was done.

Traffic was heavy, so he allowed 3 hours to drive to San Francisco. He arrived just two minutes before his appointment time. And what did they tell him?  That they had already mailed it and it should be arriving exactly NOW.  Which it did. No phone call. Passport is at home,  St. Bob is in San Francisco!

So now he had no choice but to drive over the Golden Gate Bridge, 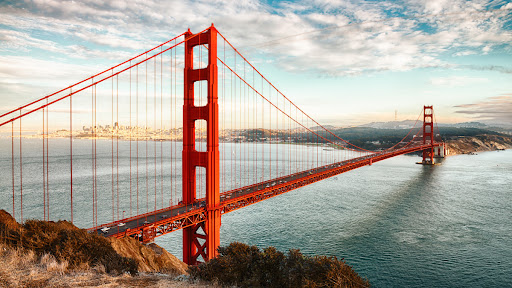 get a strawberry ice cream cone, 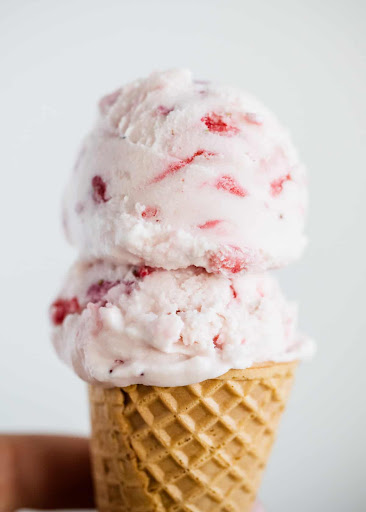 and make the long trek home. Yes, folks, these are your tax dollars at work. 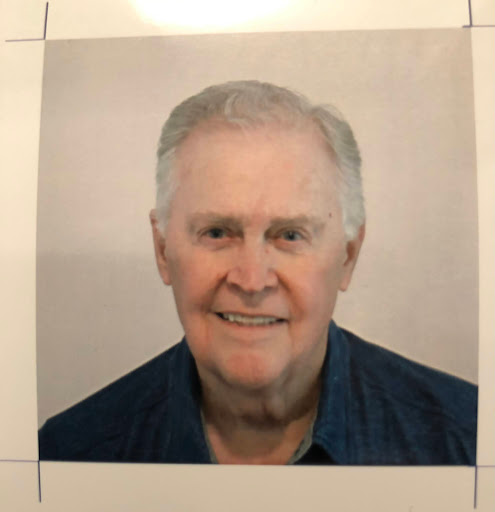 Consolation?  His passport photo is pretty darn cute, if you ask me.

And while you wait until next week to hear what happened in Italy, you can buy my books and watch my Youtube Mom videos!