Get ready for the best (worst?) auto-correct story you’ve heard.  And of course, it happened last week to St. Bob. 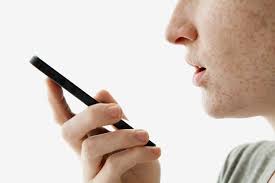 First, the setting.  At our church’s recent semi-annual General Conference, it was announced that, in every congregation, the two main men’s groups would now be combined, with a new presidency.  That meant releasing both previous presidents, their counselors, and secretaries.  And much of this task fell to men like Bob, who serve on the High Council.
So he began contacting the various men to let them know he’d like to meet with them to do this. As part of his text, he dictated into his phone, “I’ll release you this week,” before requesting a convenient time.
I was across the room, not really listening, when I heard him shout, “No! No!”  Yep. Yep.  He had already pressed “send” before checking his message, and it went out as “I’ll really shoot you this week.” 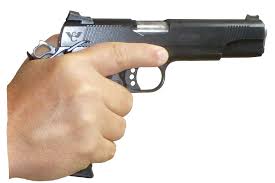 And we can all see how “release you” can become “release-shoo” to an iphone’s ears, right? Soon “really shoot” becomes its choice and away you go. 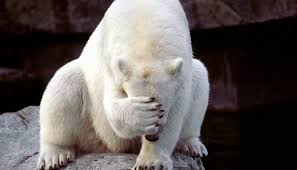 Bob called the guy right away and they both cracked up over his gaff.  But then the guy said, “Do you know what line of work I’m in?”
Bob did not.
“I’m in law enforcement,” he said.  But of course.
Have you seen my YouTube Mom videos?  Check ‘em out here.  There’s even one for how to apologize.