For a couple of weeks now, we’ve all been trying to get used to Daylight Saving Time. Just after lunchtime it looks like evening, and by evening it looks like night. 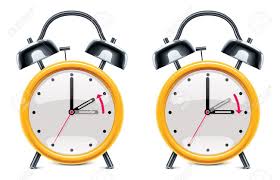 Shortly after lunch people are seeing the long shadows, the sinking sun, and assuming it’s time to knock off work.  They think about going home and having dinner. Their brains stop whirling and if our brains made sounds, you would hear their motors slowing and even shutting off in some cases. 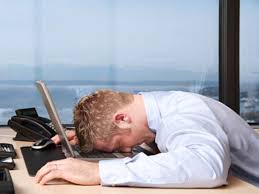 Everyone I know wishes we could keep the summertime system in place, drive home when it’s still daylight out, and get more use out of the day.  Instead, we all get sluggish, sleepy, and unproductive.
And guess who I found out is responsible:  Ben Franklin!  I know, I know, he’s been your hero and mine not only for his role in our nation’s founding, but for coming up with public libraries, the U.S. postal system, the fire department, the first public hospital, the lightning rod, bifocals—we could go on and on.  He was like a modern-day Leonardo da Vinci. 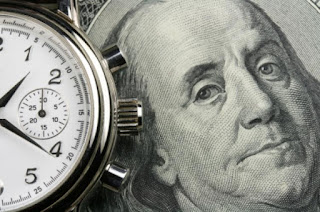 But when I heard he was the first advocate for DST, he completely fell off his pedestal.  Well, and the story about his pushing for the turkey as our national symbol. 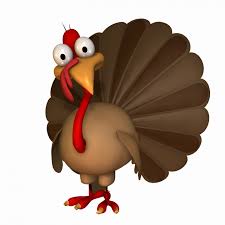 So I checked it out.   Turns out he wrote an essay to the editor of The Journal of Paris in 1784, suggesting Parisians could economize on candle usage by getting up an hour earlier and making use of natural morning light instead.
But here’s the thing, folks: He was joking. No matter—people with impaired senses of humor didn’t get the satirical slant of his work and the next thing you knew, this concept was sweeping through all of Europe and Great Britain.  A guy named Robert Garland brought it over to the U.S. where President Woodrow Wilson tried it (it was repealed) and then Franklin D. Roosevelt made it a year round institution in 1942.
Seriously!  When you see Ben on a half-dollar coin or a fifty dollar bill, imagine him running around today, saying, “It was a joke-- I was only kidding!” 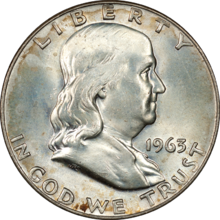 This same nonsense happened when Jonathan Swift wrote a sarcastic bit of satire in 1729, mocking the lack of care for the poor in Ireland, and publishing A Modest Proposal, wherein he suggested they actually eat their children. People who didn’t understand irony went ballistic. But at least the Brits finally realized he was kidding, whereas Franklin’s silliness was actually adopted into law. 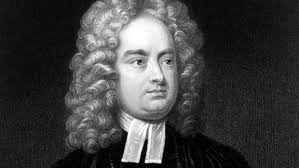 Makes you want to tippy toe around some folks, and certainly think twice next time you jokingly say, “There oughta be a law…”
Better yet, just enjoy the humor in my novels.  And, all kidding aside, they make lovely Christmas gifts.
Posted by Joni Hilton at 7:00 AM