If I Were a Cop

The other night Richie was planning to load a piano into his Jeep.  It actually fits, except the hatch back door has to remain up.
“You can’t leave the lid up or you’ll get a ticket,” I said.
He just stared at me. “That’s not illegal,” he said.
“What! You can drive around with your trunk lid up and that’s okay?” I was flummoxed.  (Finally! I got to use the word, flummoxed).  “But it looks dangerous.”
“How?” Richie asked.
“I don’t know; it just does,” I told him.  “If I were a cop I would totally pull you over.”
“And I would say, ‘but this is legal.’”
“And I would tell you it just looks wrong.” 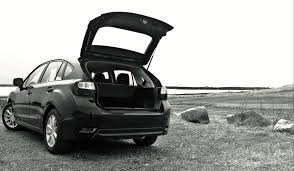 Welcome to the world of Joni’s Laws.  I would be giving tickets out right and left, for things that just shouldn’t happen.  Teenagers being rude to their parents in the mall.  People leaving clothes in dressing rooms.  Drivers taking two parking spots. 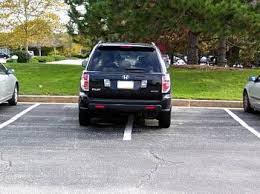 Parents ignoring their climbing kids who are about to fall out of grocery carts.  I could do this all day.
And, on the other hand, I would probably never ticket someone parked in the wrong direction, on a curb.  “That’s illegal?” I would blurt out in the Police Academy.  And “You have to make brownies in a state certified kitchen to sell them—are you serious?”) 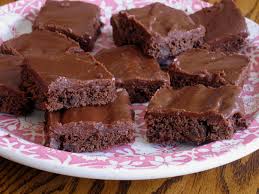 Worst of all, if pulling someone over for a traffic violation, I’d probably let them off with a big smile if all they said was, “Are you even old enough to be a cop?”  It would make my day and I would reciprocate by making theirs.
Certain careers just shouldn’t be open to all of us, you know?


Have you read my latest book, Golden, yet?  Hurry and buy it as a Christmas gift, and then you can read it before you wrap it up!  Find it in paperback and on Kindle, then check out my other books and videos here.
Posted by Joni Hilton at 8:00 AM