Bob and I just taped a new video for my YouTube channel, in which I offer an easy trick for stringing lights on a tree (and for taking them down again).  You can watch it here.  And no sooner do I finish dispensing this marvelous trick, than Bob says, “I totally disagree with your method, by the way.” 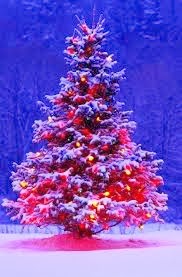 Really.  And why does this not surprise me?  This is hardly the first time he has disagreed with my ideas, but, St. Bob that he is, he videotapes them anyway.
“Have a rebuttal channel,” I tell him.  “But good luck finding a camera woman.”  And so we stand out in the cold, debating how to string Christmas lights for a few minutes.  Actually, I cave in on this one because we are decorating a prickly Blue Spruce, and frankly, I don’t care how Bob does it as long as he does it.  It’s like getting help with the dishes—who cares if they do it your way? 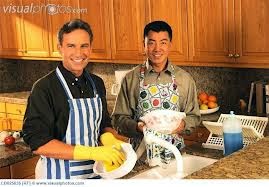 However, one thing we both agree on, is my other theory about Christmas lights.  There are two kinds of people in this world:  Those who put folks into two categories, and those who don’t.  But go with me for a minute on this one.
The two groups I’m thinking of are the people who roll with life’s punches and ultimately survive the storms, and those who flip out and become hysterical knots of panic, requiring sedation and possibly medication. 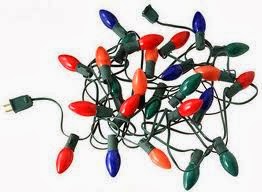 It’s very much like Christmas lights.  If you have just decorated your home or Christmas tree, you know exactly what I’m talking about.  On some strands, when one bulb goes out, the whole strand has a nervous breakdown and fritzes into oblivion.  These are called “series” lights.  They are like your Aunt Thelma who gets a run in her stockings and has to take a Valium.  These are the multi-phobic neurotics in every family and workplace, who operate on the edge of hysteria and turn every mishap into a colossal catastrophe.  Drama doesn’t even begin to describe it. 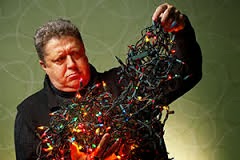 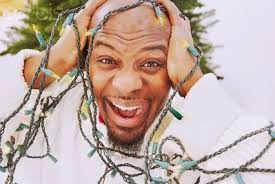 The other kind of light strand is called “parallel.”  These stay lit even if one bulb goes out, and this is the kind of lighting everybody wants. 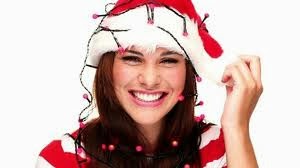 These are the people who quietly change lanes if a semi pulls into their lane a couple of blocks ahead.  They continue their conversation and maintain a steady mood, eventually passing the truck with nary a glance.  Series people gasp and swerve, break into a sweat, and shout, “Did you see that guy?  He just pulled right into my lane!  Did you see that?” 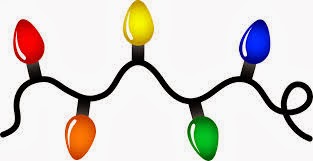 It is needless to say that parallel people have lower blood pressure, happier lives, and more organized desks.  Series people have worrisome levels of caffeine in their blood, lives of chaos, and desks covered with papers from as far back as 1997. Series people burst into tears over burned dinners, cancelled plans, and broken appliances.  Parallel people take daily setbacks in stride and simply set about finding the solution. 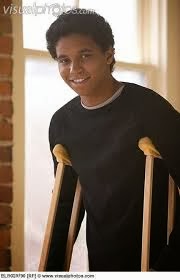 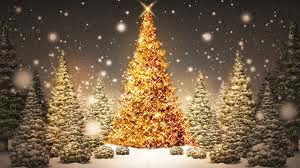 This Christmas, as check-out lines lengthen and tempers shorten, try to be one of the parallel lights that shines brightly, even if others around you burn out.  Don’t let your whole season be ruined by one rude driver or one grabby shopper.  Go with the flow and keep your strand beaming despite the ups and downs inherent in every holiday season.
After all, as I said, these are the light strands everybody wants to have.  But then, do string them my way, won’t you?
(Portions of this blog post have appeared in MeridianMagazine.)
Don’t forget to order hard copies of my 3 new novels from Createspace, here.  And now your Christmas shopping is done!
Posted by Joni Hilton at 8:00 AM