I love dogs; I fully expect them to march into heaven ahead of most owners.  I’ve always had pound puppies and I honestly think they understand that you rescued them, and love you all the more for it. From indistinguishable mutts to purebred Afghan Hounds and Danes, I’ve seen that similar glint of gratitude and that same devoted heart. 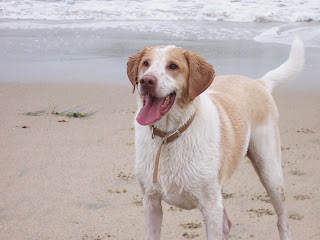 But I have to wonder about the recent claim I heard, that if you stopped all breeding controls, within a few generations all dogs would look exactly alike.  The curly-tailed, rough-coated dogs that roam the streets in third world countries, are pointed to as an example of what happens when you simply let dogs be dogs.
But I seriously doubt those areas started with a Toy Poodle and a Mastiff, and then in just ten years or so, ended up with a scraggly mid-size dog.  Our son, Brandon, always brings his Great Dane, Odin, for Christmas. 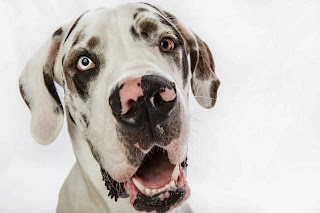 This has not always been Mickey’s favorite part of the holiday, because Mickey is our Taco Terrier (Chihuahua mixed with miniature fox terrier) and I think she senses that she resembles an hors d’oeuvre to a dog the size of Odin. 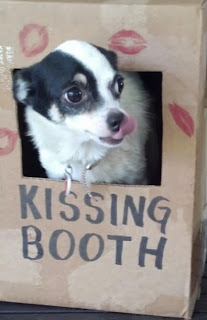 But, just like Marmaduke, Odin is a loveable lug.   We had a black Dane years ago, and she was equally cuddly, a good example of why they call this breed “the gentle giants.”  Odin just wants to play. 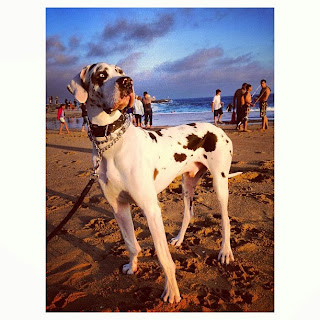 However, Mickey, like a lot of small dogs, wants to establish the pecking order with herself at the helm.  So she throws hospitality to the wind, growls and threatens, and soon has Odin delicately side-stepping her food (while she unabashedly steals his). 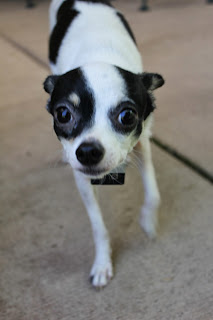 Alas, the true top of the pecking order, of course, is where we humans perch, as witnessed by the fact that we dress our dogs in Christmas costumes.  Odin arrived with an elf suit and we couldn’t resist taking pictures with Mickey, who just happens to have a Santa costume.  Yes, a wee Santa and a giant elf. 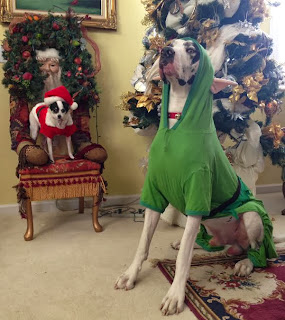 Dogs are nothing if not marvelous comic relief to their owners.  But there is no way on earth you could erase the breed distinctions of these two, and have a Great Wah Wah in a few generations.  Mickey would never stand for it.
Have you visited my youtube channel, yet?  Look for me here, and tell your friends to subscribe.  A new tip is loaded every day.  It's the perfect way to start your New Year!
Posted by Joni Hilton at 8:00 AM