Cruisin' for a Bruisin'


I am opposed to misspelled products.  Every day I go into the kitchen and see a refrigerator that says SAMSUNG when it should say SAM SANG. 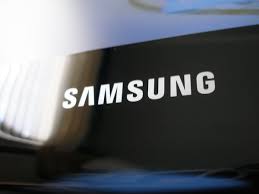 I’m toying with the idea of pasting a little A over the U.  I don’t care that this is a surname in Korea.  Where I live it looks like a grammatical mistake.  (Although I like the idea of the little character named Sam, singing.)

But now my husband has done the unthinkable.  He has bought a misspelled car.  Made by Chevrolet, a part of GM, which has more than 200,000 employees who should know better.  It saddens me to report this, but they have spelled it Cruze. 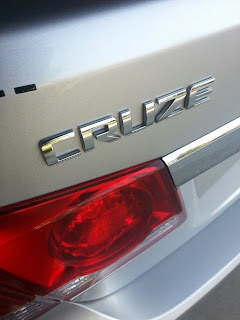 Now.  Any schoolchild can tell you this is not how you spell cruise.  (And, I just noticed, any spell check program will jump all over it as well).  It isn’t even how to spell Cruz in Spanish, because of that little E on the end.
Furthermore, there is already a car out there called the PT Cruiser, so “cruise” is taken, right?  Is this why they misspelled it—to distinguish it from the other car with cruise in its name?  Why aren’t they being sued?  Hey, if you came up with a soft drink called Coak, do you really think Coke’s attorneys wouldn’t be all over it?  Remember when there was a store called Sacks?  Even worse, it was a consignment shop called Sacks Thrift Avenue.  You can imagine the gasps of horror at Saks Fifth Avenue, and of course they sued.  And rightly so.  You can’t use a name that similar in the same kind of business.
Bob thinks the whole thing is hilarious, and called each of our children to see if they could guess “why Mom doesn’t like the new car.”  Every one of them said, “Because it’s misspelled?”
He says it’s going to sit in the garage for a few weeks, then go on a talk show, and jump on the sofa about how much it loves my Altima.  It certainly won’t be because it loves the spelling of its name, I can tell you that.
And this entire travesty wouldn’t have happened if Bob’s Chrysler 300 hadn’t had a weird vapor lock problem with the gas cap, which made it die every time it stopped.  Talk about your out-to-lunch car manufacturers who haven’t even had a re-call on that one. 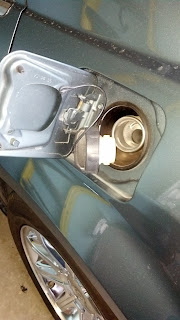 Frankly, I think the real reason he bought it is to keep me from driving it.  And because he has a pattern of buying misspelled items.  Before the Chrysler, guess what he drove?  An Infiniti.
Motor on over to the little box on your right, where you can sign up to receive these glimpses into my ridiculous life on a regular basis.  And if you see me in the Cruze, please look the other way.
Posted by Joni Hilton at 3:03 PM