Marbles? I Had Marbles?


Wait a second, here.  To an outsider it may appear that I am losing my marbles.  However, I know of at least two marbles rattling around upstairs.  Okay, they could be ping-pong balls, it’s hard to tell without an x-ray.  But sometimes, I will admit, they seem eerily silent. 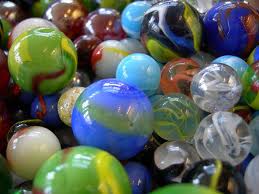 And I really think it’s stress, don’t you?  I mean, that’s what we blame it on, right?  Our gray matter gets so overloaded that part of it—sometimes all of it—decides to sit down and take a little nap. 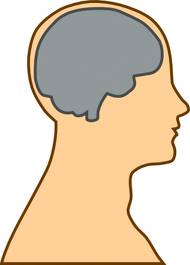 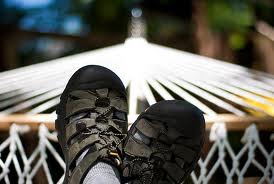 Lately I’ve been calling to Bob, starting a sentence, and then getting completely distracted by another concern.  Let’s say I’m sitting at the computer and I want to ask him what he wants for dinner this weekend.  I say, “So what would you--”and then I see something startling on screen.  Perhaps it’s an email, a Facebook post, and I stop talking.
He is standing there, waiting for me to finish my sentence, but this doesn’t happen because I can’t even finish my thought, much less a sentence.  Finally he uses his TV announcer voice and says, “Welcome to The Half-a-Sentence Show starring Joni Hilton!  And now, heeeeeeere’s—“And he stops, not saying my name.  Just stops.  To be funny. 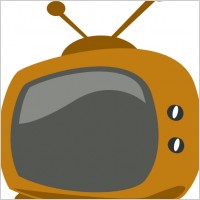 Even worse are the times when I am fully engaged, trying to have a conversation, just at the wrong moment.  The other day I am on the phone, listening to Bob.  He is telling me about a business meeting. It’s quite interesting, actually, and soon I say, “Oh, absolutely.  That’s exactly what I was thinking--” 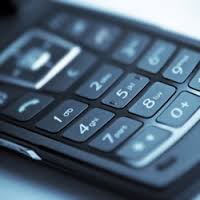 Except that he isn’t listening to me.  He interrupts and just keeps going on about the meeting.  I think that perhaps he didn’t hear me.  So I wait for him to pause a bit and I jump in again.  “Another idea I had,” I say, “is if you guys--”
And it happens again!  He talks right over the top of me, not listening to a word I say.  Well, now it’s downright rude, right?  So I take a breath and decide to wait him out.  And the next thing I know, he’s telling me goodbye and hanging up!  And only now do I remember that I came home, saw a blinking light on the phone, and was retrieving messages.  I have been talking to a recording.
Maybe I do need my own reality show.  The logo can be an empty bag of marbles. 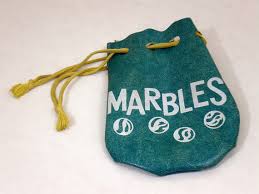 Fill your bag with blog posts, if not marbles.  Subscribe in the little box to the right—quick!  Before you forget!
Posted by Joni Hilton at 11:00 AM

Email ThisBlogThis!Share to TwitterShare to FacebookShare to Pinterest
Labels: marbles