The Ultimate in Multi-Tasking

I kid you not, I just read that a guy just played the saxophone for nine hours during his own brain surgery. This is more than multi-tasking. It’s ultima-tasking, if you ask me. 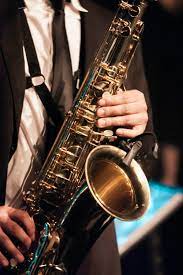 Not only that, but he’s not the first musician to do this during the removal of a brain tumor. Six years ago a South African musician played the guitar, and ten years ago an opera singer sang the whole time.

Wow. I must admit that I can do none of these things not having brain surgery, so kudos to these amazing musicians.

In all cases, the doctors wanted to make sure no neurological functions were affected during the procedure, so they did “awake surgery” so they could tell.

But it raises questions, doesn’t it? First of all, why are musicians getting brain tumors? What if some of these musicians play the timpani? Or the tuba? A violinist could put out someone’s eye with that bow. 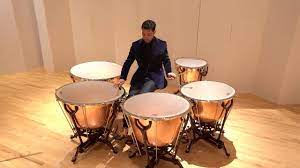 And if it isn’t just them, how can you measure, say, a construction worker? A horse jockey? A dancer?  An electrician? A doctor himself?

I guess it could work with artists, but what if they’re realists and the team just thinks they’re modernists?  Imagine if Picasso had had this surgery.

What if it’s a comedian and he just isn’t that funny? Or he’s funnier than ever and gets everybody doubled over laughing so hard they can’t do the surgery?

Clearly we all need to hurry and become expert as something portable. But I’m betting they’ll tell the accordion players it doesn’t work with them.

Hey—maybe you can read my books while in surgery! It’s certainly worth a try.