Here’s my wish. I wish the face plant would go extinct. This time I was heading out to teach early-morning Seminary, and was creeping quietly through the dark house so I wouldn’t wake anybody up. But I misjudged the distance and crashed through the doggie gate onto the wood floor. Head first. I got a bloody nose and bruised ribs, but this is the lingering proof on my chin when I go out in public: 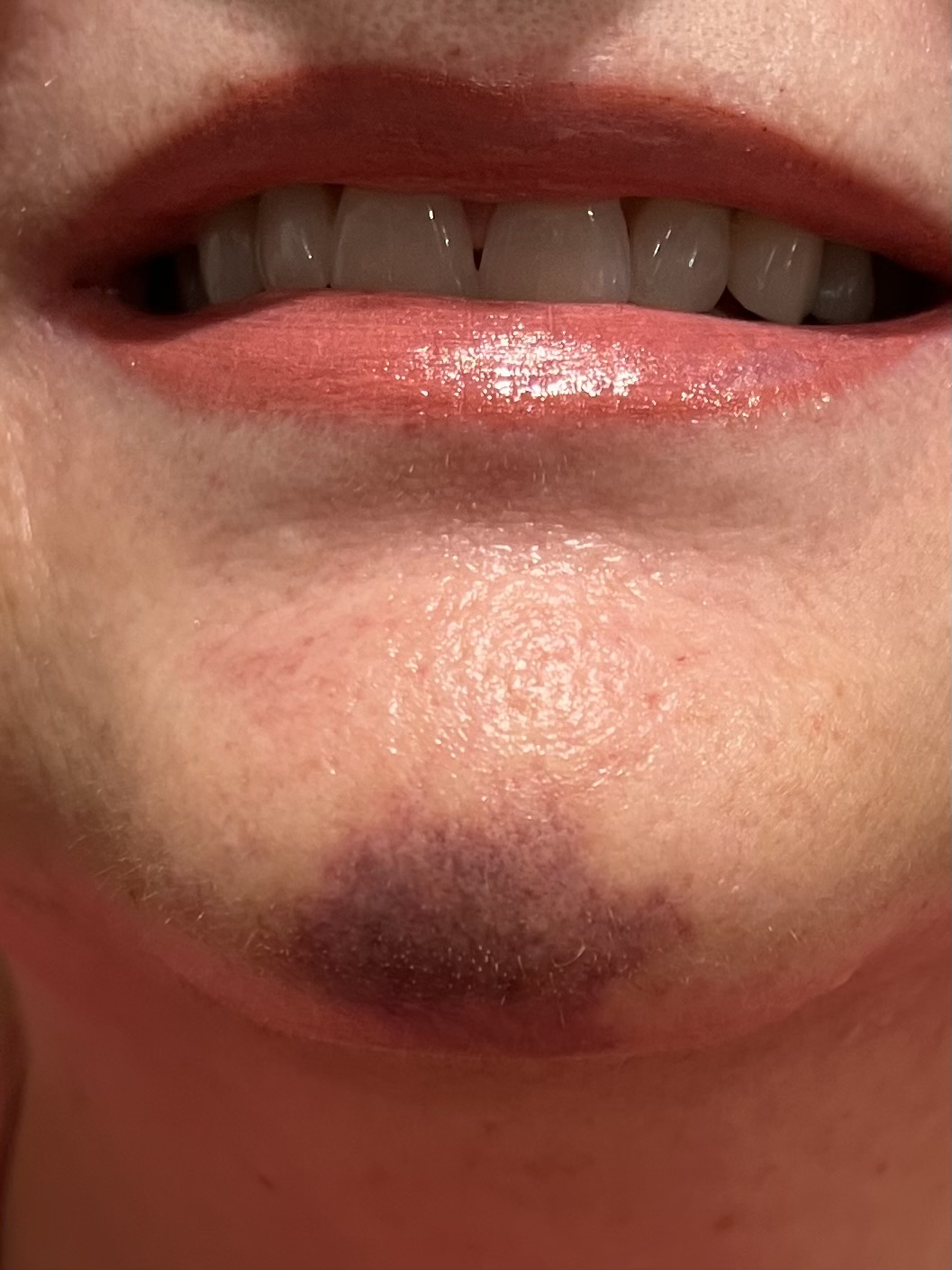 Yes, it is a purple bruise on my chin, as if I’m trying to grow a soul patch. 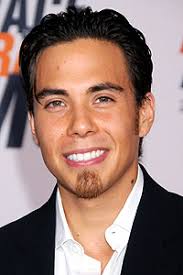 Or I’ve been in a plum fight. 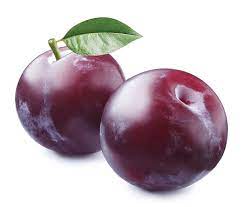 I had been carrying a new pair of shoes, which went flying. And, which Mickey, our Chihuahua/Terrier, immediately recognized as new. This means they do not belong in the picture and must be barked at. 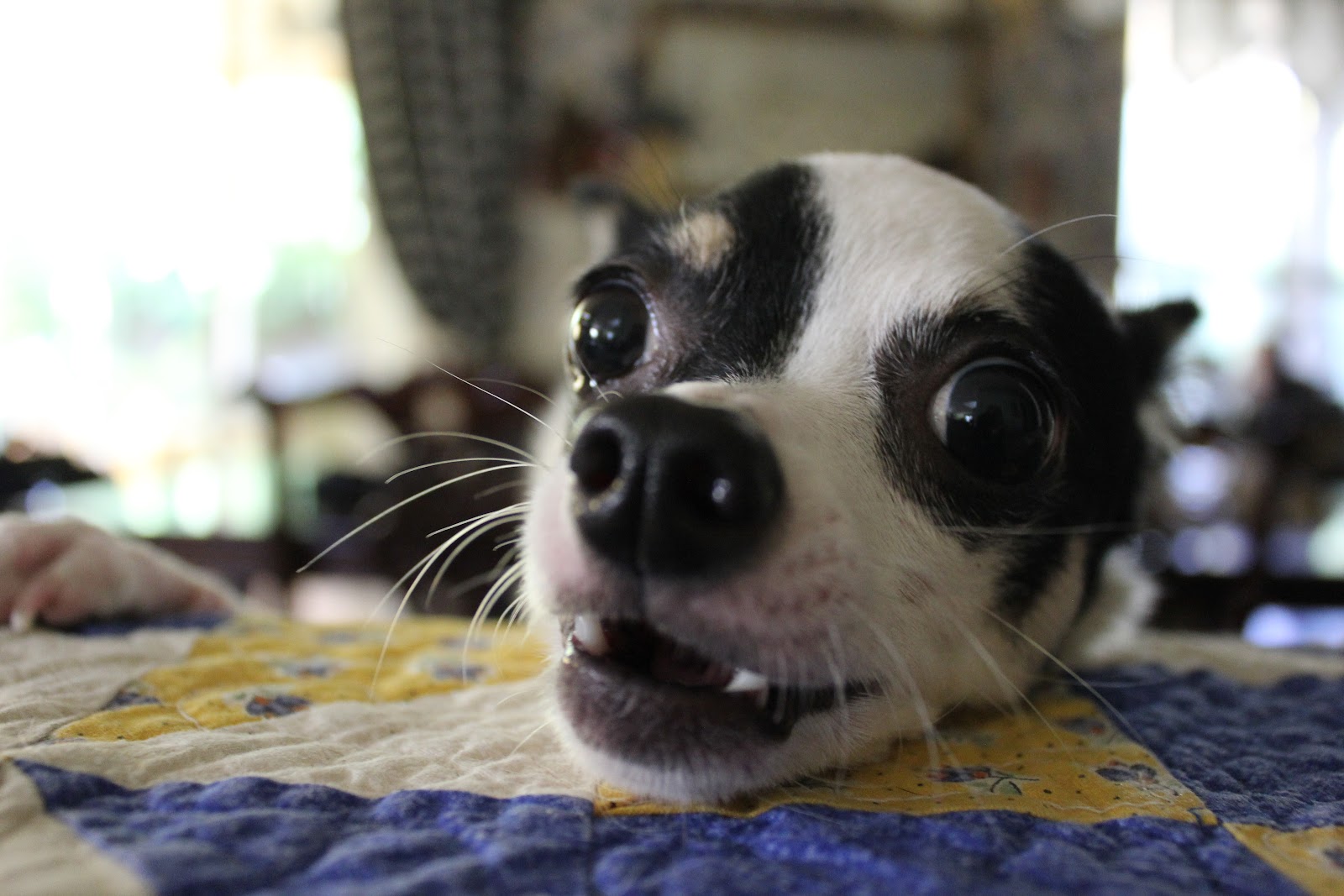 So, she’s barking and growling at the shoes while I am lying on the floor bleeding and in shock. But nevermind the human; it’s the shoes that need attention.

Neither Bob nor Nicole could hear either of us because they had sound machines on.  So they didn’t leap to my aid, not by the bruise of my chinny chin chin. Maybe I should start wearing a helmet everywhere I go. 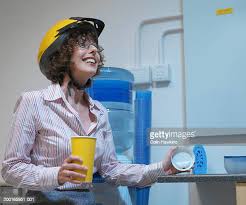 But I did manage to hobble to an upright position, drive to the church, and teach a class just a few minutes later. I can only imagine what the 20 teenagers thought as I stood before them, looking like I had just crawled out from a car wreck.

I should have told them I’ve simply got to quit doing Mixed Martial Arts.

But you can avoid these kinds of household accidents by sitting still and watch my Youtube Mom videos here.