What Are You Famous For?

Five years ago, almost to the day, I wrote a blog about what it could mean if someone “pulled a Joni.”

I hinted at some possibilities, but didn’t actually want to know the truth.  And now THREE friends have called within a week, each one claiming to have “pulled a Joni.”

And guess what they’ve done?  Invented a cure for COVID? No.

Rescued someone and saved their life? No.

Here’s what they reported:

They’ve had their oven catch on fire, 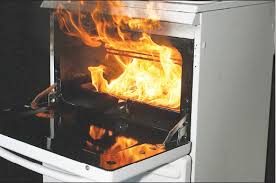 One walked into a wall,

And another one illegally drove over a median in the road. 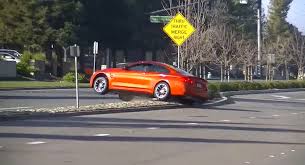 Yes indeed, these are the sorts of things that apparently define me. Now, if someone said they pulled a St. Bob, I suspect it would be one of these:

Got the best parking spot.

Got bumped up to First Class on an airplane.

Won a tennis game after not playing for 15 years.

All lucky, delightful things. Oh—and got married to me. Hey, you know I had to include that.

So what would someone have to do to pull a you? I know—bought ten of my books to give as gifts!