Ever Pulled a Joni?

The other day I’m walking through a drugstore and I hear two guys in the next aisle, talking.  One says, “So I’m going into my parking spot, and I almost pull a Brady.”  The other one laughs, knowing exactly what this means. 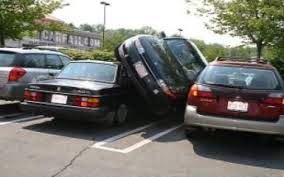 What, exactly, is this Brady person known for?  Smashing into other cars?  Pulling up too far and hitting his own grill on a wall?  Parking so crooked that no one else can park beside him? 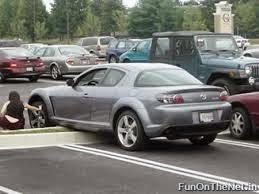 The fellows moved on their way so I shall never know.  But it made me wonder what it would mean if someone said, “So I pulled a (your name here) today.”  What are you known for?
And what am I known for?  If someone “pulled a Joni” what on earth would that mean?  I thought about asking my children, and then my closest friends, but to tell you the truth, I don’t want to know.  How could it be something positive, right? 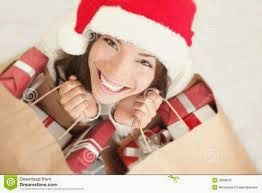 I made a list of what “pulling a Joni” could mean.  It could mean that you started shopping for Christmas in June. It could mean you stopped in the middle of a sentence and started a new one.  It could mean that you entered a recipe in a contest without cooking it first.  And those are just the things I’ll admit to in print.  It could also mean a host of things I’m not ready to face.
If someone pulls a "you" are they late all the time?  Do they tell a story that puts everyone to sleep at a party?  Do they buy something without looking at the price tag?  Do they get in a fight with their boss and get fired?  Do they adopt yet another cat? 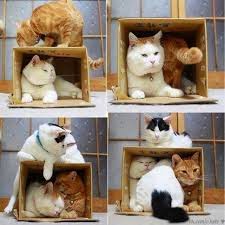 Do they date all the wrong people?  Do they find fifty bucks on the sidewalk?
Imagine you’re famous and someone has an impersonation act.  They’re “doing you” on stage—what would be the lines that are so you?  Is there something that’s almost a cliché of how you are?  St. Bob and I tried to imagine what “pulling a Joni” or “pulling a Bob” would be and decided not to share the things that came to our minds for one another.  Sometimes it’s simply best not to know. 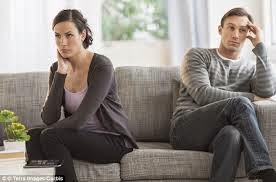 And hiding from reality.  There’s a typical Joni move for you.


Pull a Joni and click here to get happily lost in the incredible book bargains you’ll see!
Posted by Joni Hilton at 7:00 AM

Email ThisBlogThis!Share to TwitterShare to FacebookShare to Pinterest
Labels: pulled a joni