Seriously, could men and women be more different?   I won a trip to the fabulous Miraval Spa a couple of weeks ago, and we asked Richie to drive us to the airport.  Richie’s our eldest, and you may recall he just moved home while he job hunts.
Just as we pulled up to the curb at the airport, I gasped.  “I forgot to put all the pillows on our bed!” I shouted.  “Oh my gosh, what if we crash and die, and people go into our bedroom?”  Here is how it’s supposed to look: 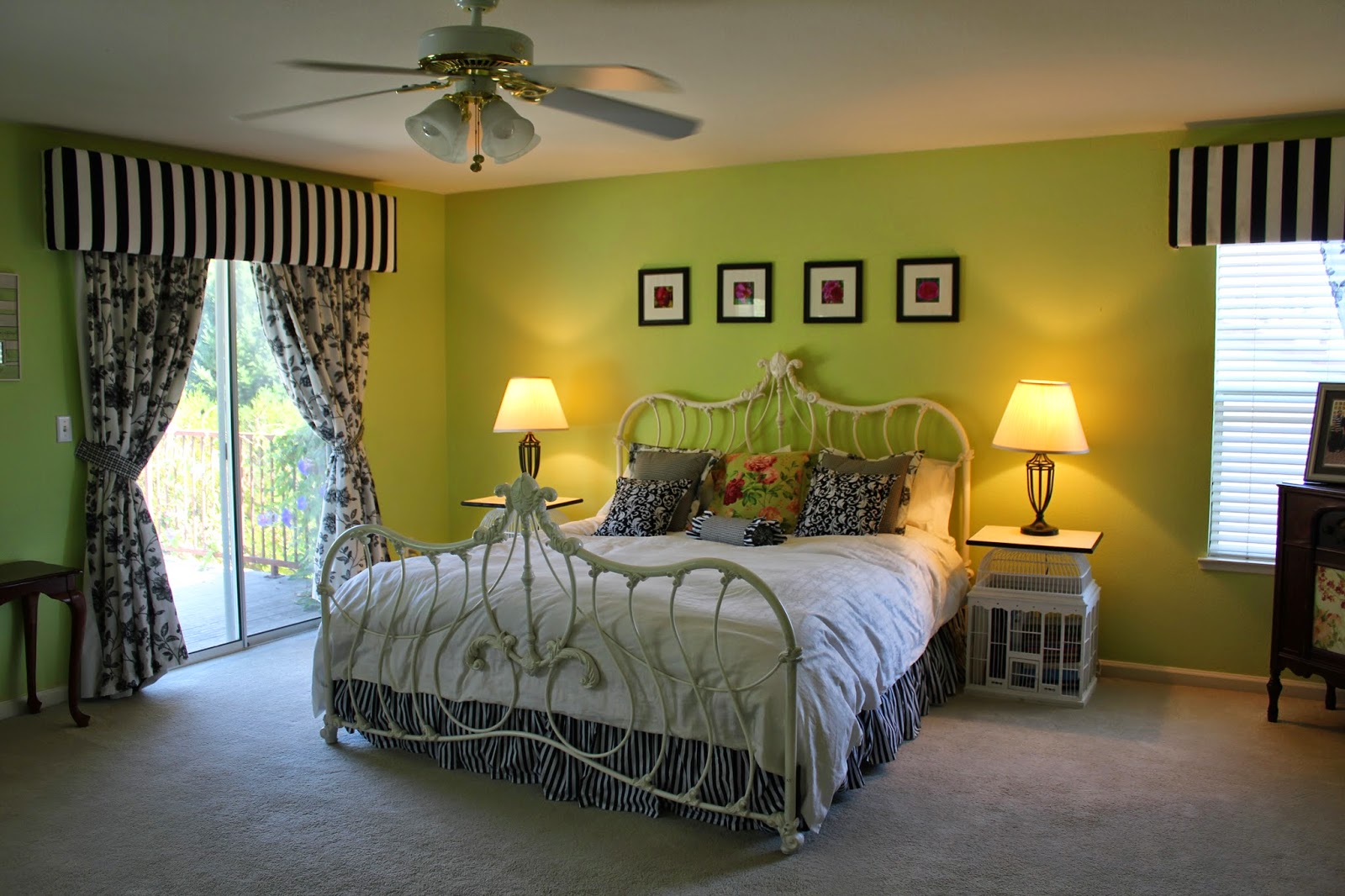 Neither Richie nor St. Bob grasped the urgency of this situation.  I turned to our son.  “As soon as you get home, cover our pillows with the pillow shams.”
Richie smiled, and said, “I think it’s amusing that your dying thought as you go down in the plane will be, ‘Does Richie know what a pillow sham is?’”
“Google it!” I yelled as we hurried off with our luggage.  I really hope that kid Googles it.  He has got to Google it.  Had our daughter, Nicole, been there, she’d know exactly what to do. And she would know its importance.  And in one more effort to save the world, I am posting some pictures of pillow shams: 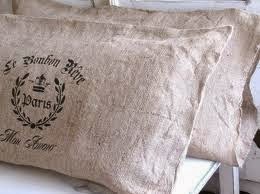 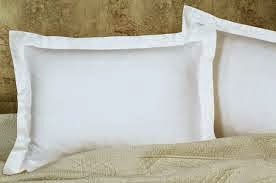 And thus we see yet another difference between men and women. Not only do women know the terms for every type of linen and its uses, but the nuances of color.  To us, there’s crimson, cranberry, coral, brick, tomato, garnet, cherry, maroon, and more.  To Richie and most men, there’s just red. 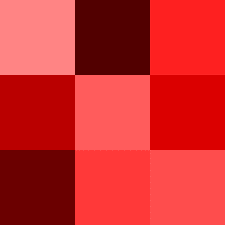 You can do this with any color.  Women will describe olive, mint, grass, forest, avocado, chartreuse, emerald, sage, and moss while most guys will call them all green. 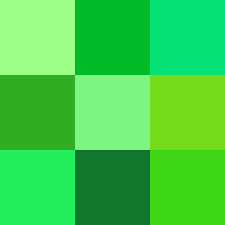 Home accents just aren’t on Richie’s radar. Thus I was not surprised to return home and find my shams and throw pillows on the love seat, instead of on the bed where they belong.  It’s a miracle I was able to relax at that spa, I tell you. 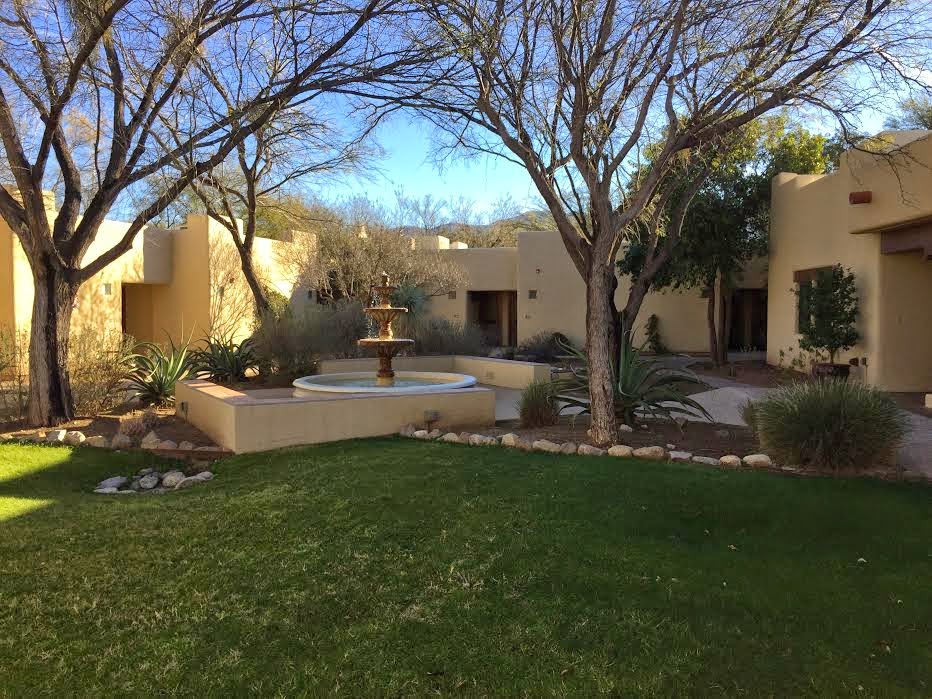 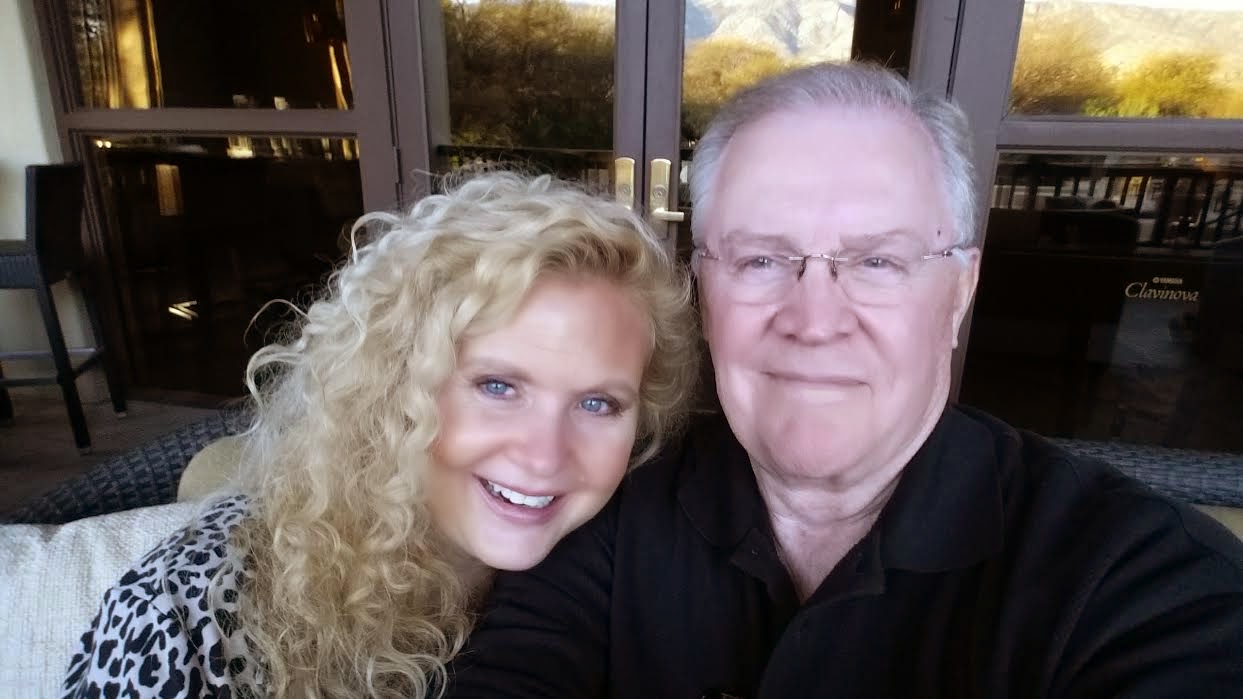 Speaking of relaxing, curl up with a good book and escape to an uncharted island in my adventure-romance, Jungle.  I’m pretty sure you’ll be more worried about cannibals and deadly animals than pillow shams.
Posted by Joni Hilton at 7:00 AM