Thinking Outside the Ball


This is football season, can we not agree?  And on the cleated heels of football season will be basketball.  Then baseball, then soccer, and then football again.  With lots of overlap.  In and around these sports are all the Olympic events plus golf, tennis, and air hockey.  It’s a sportsman’s paradise.
And each of these sports had a beginning, a moment when someone devised the rules, drew up teams, and started the ball quite literally rolling.  Still with me?
So why can’t a mere mother of four weigh in on the rules and tweak them a bit?  They didn’t come from the hand of God, like the Ten Commandments, right? 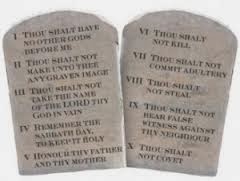 To my way of thinking, this means the rules are up for grabs, or at least a bit of improvement. Hey, what else am I supposed to do while my husband is watching these games, except analyze their defects and suggest ways to make them better?  (Yet another reason he is known as St. Bob.) Herewith my suggestions for improving several popular sports: 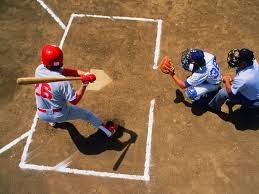 Baseball.  One word, folks: Greyhounds.  You let half a dozen greyhounds onto the field and now we’ll really see which players are good at fielding balls. 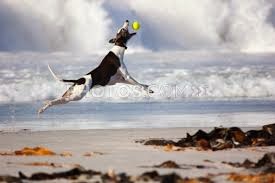 Not only that, but baseball has been sadly lacking in the humor department, and this would deliver laughs in every inning.  A great way to utilize dogs who have retired from the track. 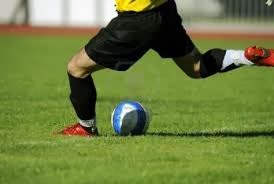 Soccer.  Here’s why soccer will never catch on in the United States, and will never equal our football, baseball, or basketball in popularity: The scores are too low.  Too much time goes by without a score and Americans are impatient fans.  Once again, I have an easy solution: Eliminate the goalies. 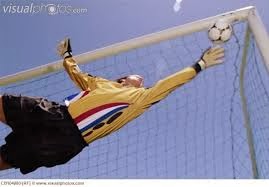 Think of it—each team would be responsible for defending its own goal together, when the action is down there, just like in basketball, with no goalie in the net. Seriously, imagine how dull a basketball game would be if you had one player virtually sitting in the hoop, blocking all the balls?  A lot of running around for nothing, right?  So imagine we take the goalies out of soccer:  Suddenly the scores will skyrocket and fans will go wild.  Just because everyone else uses goalies doesn’t mean this is a sacred rule that can’t be changed. 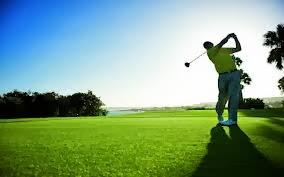 Golf.  Eliminate the yawn factor two ways: Stop having the TV announcers whisper as if they’re going to break the players’ concentration when we all know they’re nowhere near the players.  And two: Make it a speed game as well, and require players to run like the wind between shots.  They can still have caddies, but they’d better be swift ones, because half your score will now be based on how quickly you ran all 18 holes.  Finally, an element of excitement. 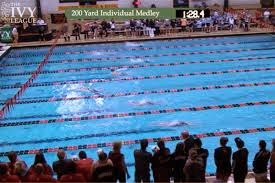 Swimming.  Instead of having swimmers compete against one another, have them compete against true champs—dolphins!  Okay, maybe not dolphins, because that wouldn’t be much of a competition.  How about salmon or tuna?  No; they’re pretty fast as well.  I’m thinking even a trout could beat Michael Phelps, so maybe we look into sea turtles or shrimp--- goldfish, maybe?  Definitely not water moccasins. But something that lives in the water and knows its way around.  Hey—how about those Portuguese Water Dogs?  Now we’re talking. 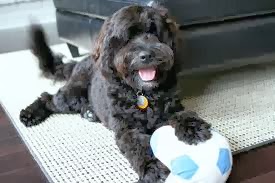 Football. Simply eliminate the time-outs.  There’s entirely too much wasted time setting up again, jabbering on the sidelines in a huddle, etc.   Nope, nope, nope.  Make your plan before the game, not on the fly as you go.  If players get tired, substitute them while the game continues.  Then, like masters of chess, the victory would go to those who could plan ahead. 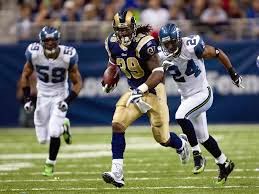 Dare I say this is a slam dunk?  All it takes is a little creativity, and a willingness to accept that rules can be dynamic, changing things.  That, and a good bunch of dogs.
Hey, send this blog to every sports fan you know, and see if their neck veins swell.  Maybe they'll spit and carry on and create a brand new sport!  We could call it BlogHissyfit!
Posted by Joni Hilton at 7:00 AM

Email ThisBlogThis!Share to TwitterShare to FacebookShare to Pinterest
Labels: sports