Confession: I like cars.  St. Bob likes to tell the story about how impressed he was when I first saw his Mustang and said, “Nice wheels.”  But I am nowhere near the level of car appreciation that he and our boys are.
Hence Bob’s visit this last week, to the Detroit Auto Show, celebrating its Silver Anniversary, and luring car-o-philes there despite frigid temperatures hovering just above zero.  Bob went with his brother, Ken (also a car nut—and former car dealer), and the two of them were like kids in a candy shop.
Here are a few of the confections Bob salivated over, and the photos he took-- a white Porsche Spider, a yellow racing Corvette, a blue Audi, and a red Jaguar: 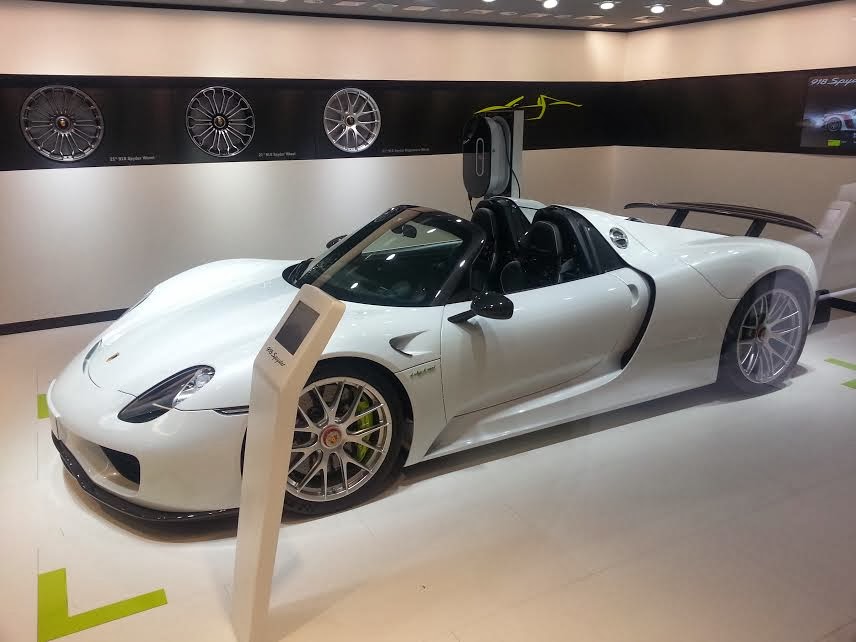 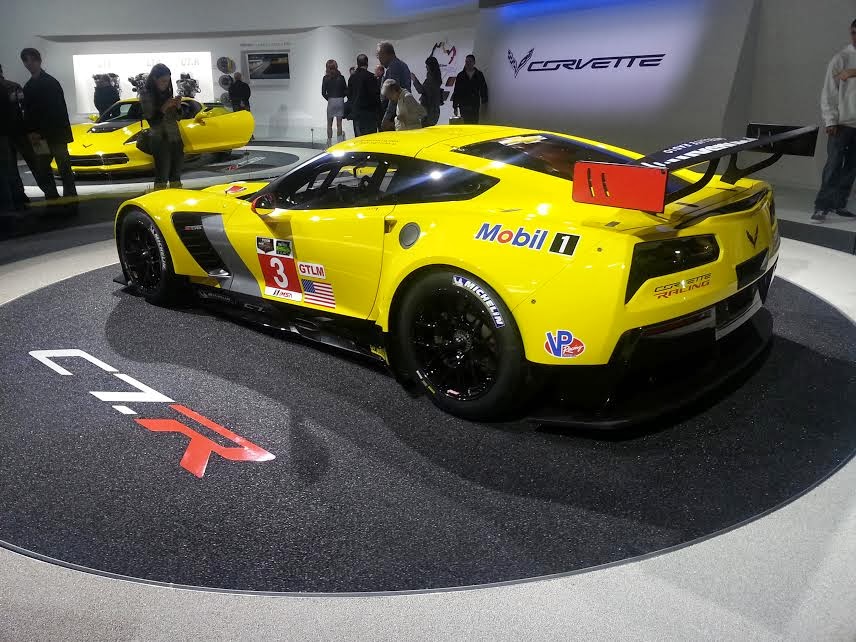 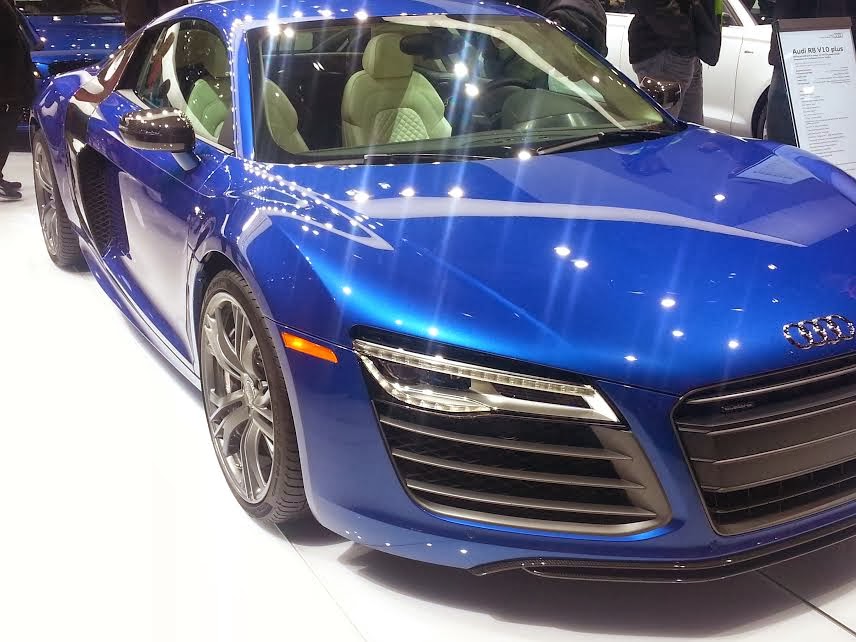 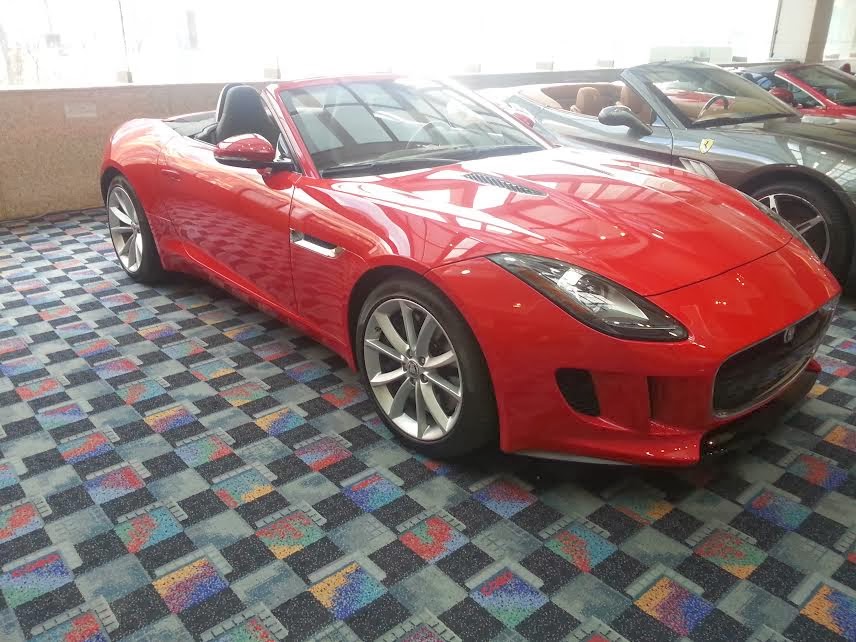 But most of what he saw were concept cars.  The concept behind concepts is that you put one of these goodies on display and then gauge customer reaction.  But it never, ever gets made as you see it on the show floor.  Now, I ask you, is this not the height of false advertising?  I’ve been to a couple of car shows, and never once has anyone asked for my opinion.  They don’t need to.  They can see everyone drooling and nudging each other and gasping at how fantastic these cars are.  Nobody thinks they’re too extreme.  Everyone’s knees go weak.
And then they tuck them away, never to be seen again.  Here’s another luscious lump you will never see on the highway.  It's a Kia-- can you believe it? 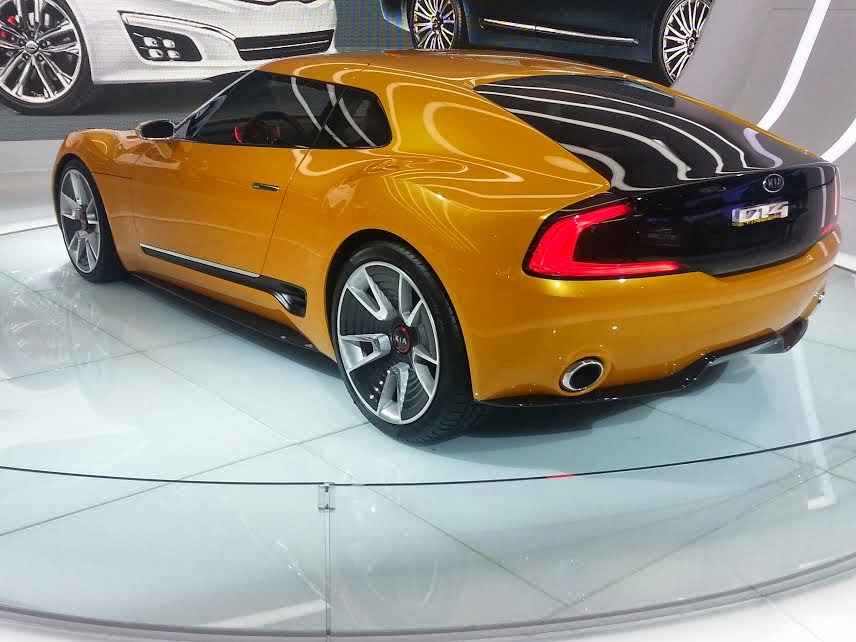 This one's a Nissan: 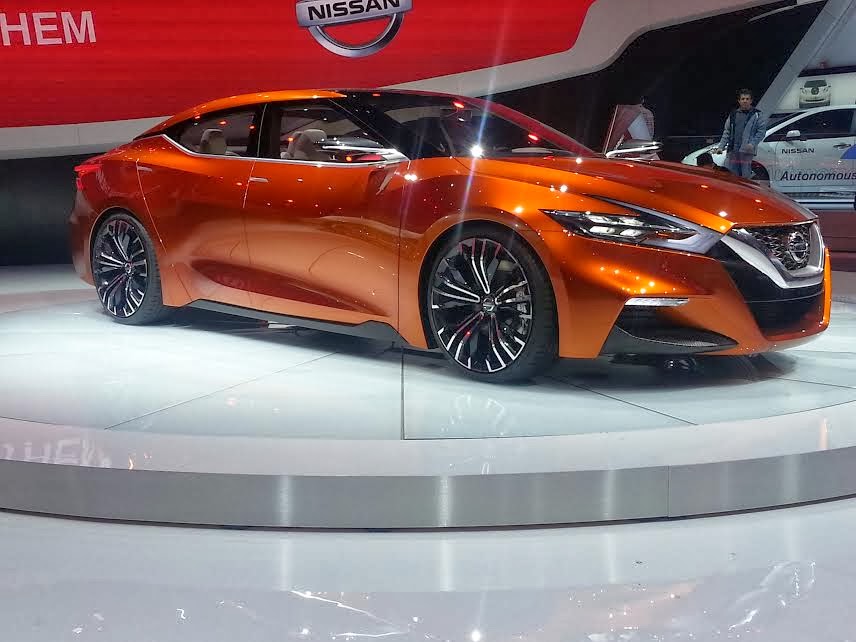 And check out this red Toyota: 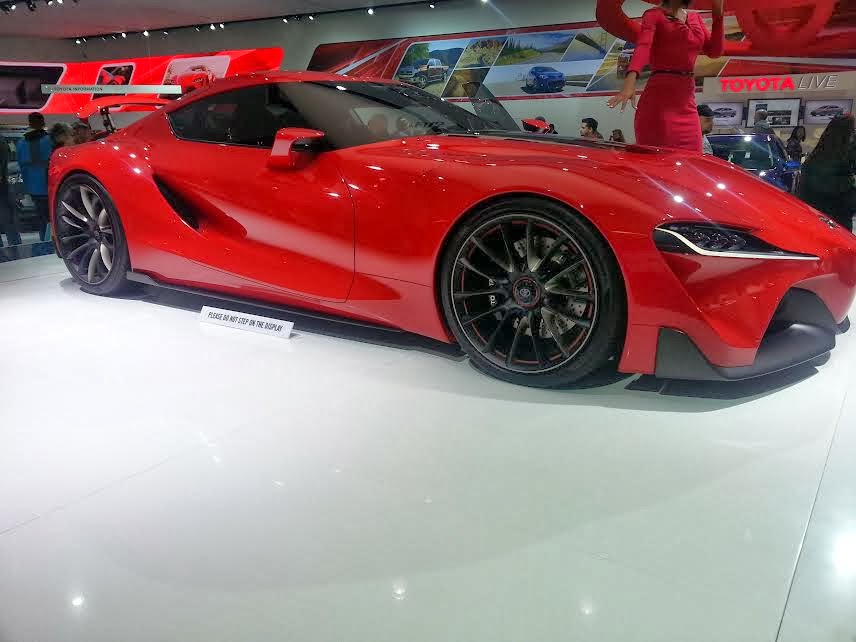 Car makers have no intention of offering these treats for sale.  They are simply there to torment you and let you dream of what might have been.  Like a sadistic babysitter dangling a lollipop before a toddler and then whisking it away just as the baby reaches for it.
Check out this sweet ride-- it's a white Lexus: And this one-- a white Honda: 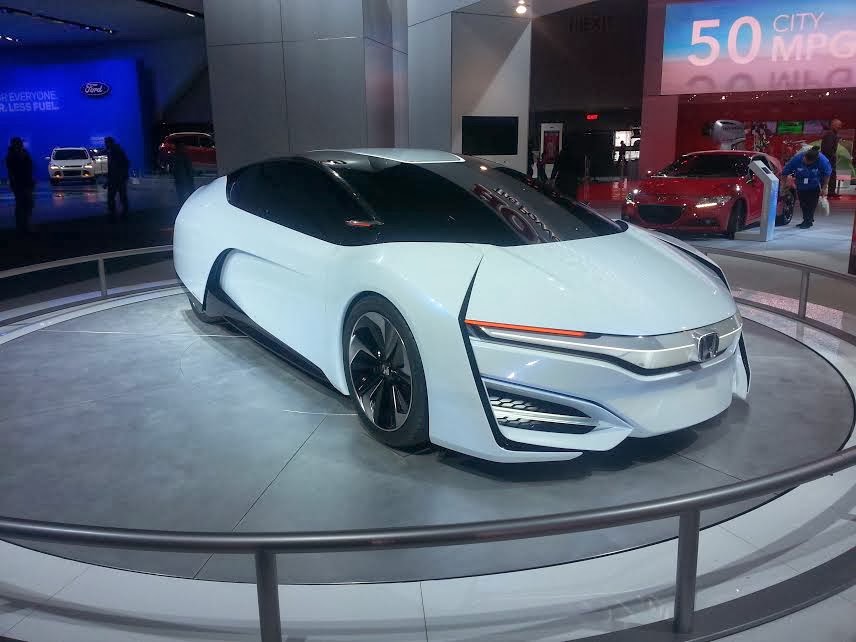 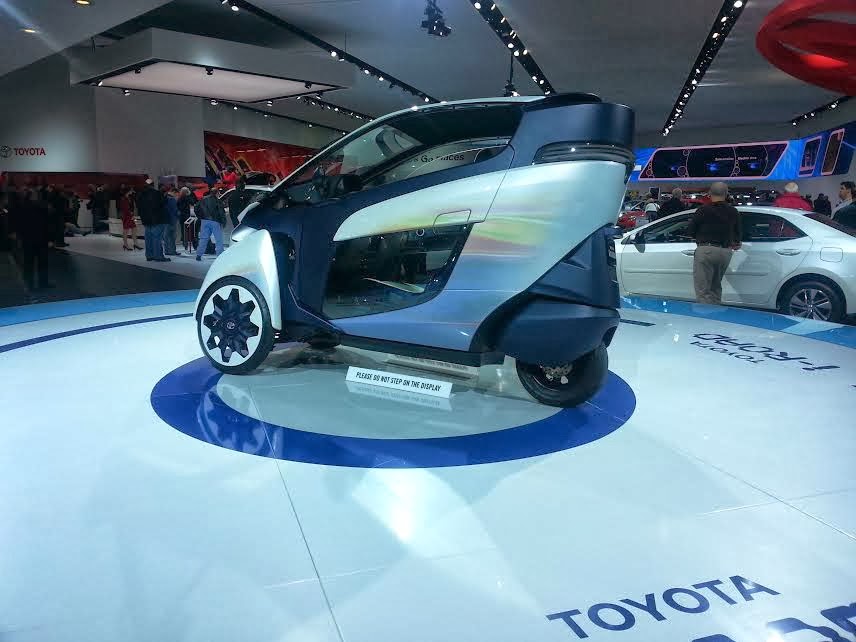 And a plug-in hybrid BMW: Why don’t they just hire a guy to stand there and say, “Like it? Can’t have it.  Like it?  Can’t have it” over and over.
I’m telling you, if you went into a bakery or a pie shop, and someone rolled a cart of heavenly creations by and then sang out, “Sorry, hee, hee—you can’t have these” you would be, okay I would be, peeved at the very least.  But, then again, if those same desserts cost hundreds of thousands of dollars, I guess I’d simply stare and them and sigh.
Just like the guys at the car show.
For less than the cost of a wiper blade for one of these babies, you can land a fantastic gift that goes from zero to sixty in however fast you can run with it—one of my new novels!  Check out Jungle, Sisters in the Mix, and Pinholes Into Heaven here.
Posted by Joni Hilton at 7:00 AM