You already know that St. Bob and I went to Europe for Thanksgiving. But I now have the low-down on why so many cathedrals have scaffolding around them: If you have scaffolding you don’t have to pay taxes.

This could be the entire explanation for why the huge Sagrada Familia in Barcelona hasn’t been finished for 150 years, and will take another hundred, so they say. 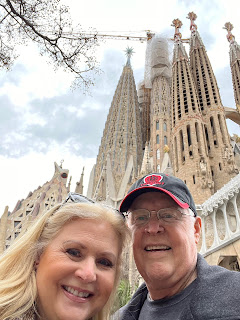 While there, I bought a mouse pad featuring the mosaic work of the famous artist, Gaudi. 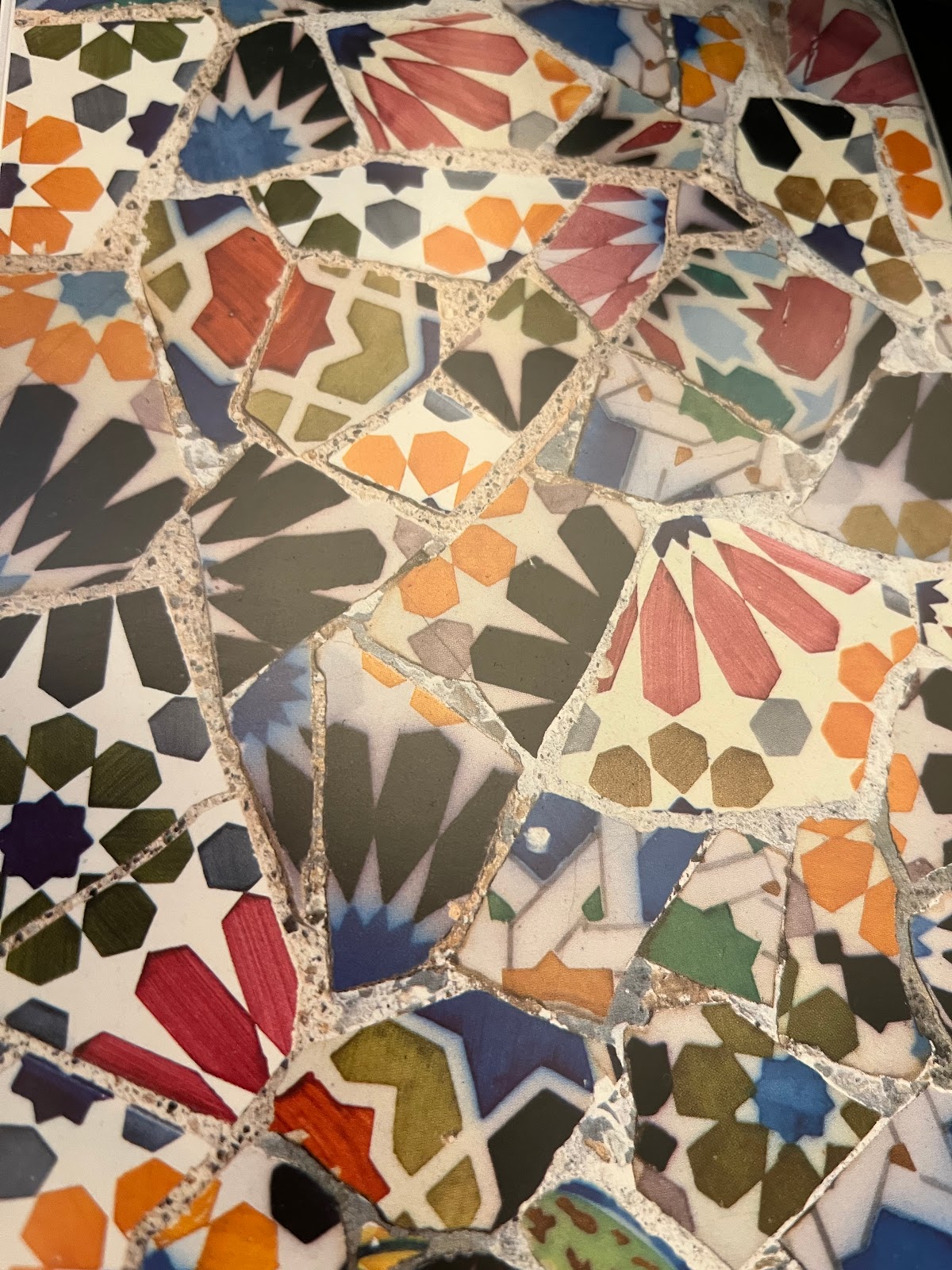 But that can’t be the end of the story, can it? Nope. Our eldest, Richie, came over and asked why I had a mouse pad on my mouse pad. Okay, it's small so it’s atop another one, in case I roll off it.

And you can be sure I said, “That’s Gaudi, by the way” to which Richie said, “I think it’s pronounced Gawdy.”

Our son was smiling. “It was a joke,” he explained.

I picked up the mouse pad and smacked him over the head with it. “Now it’s a weapon,” I said.

When you order my books, which you must, do not use them as weapons. You might hurt the books.