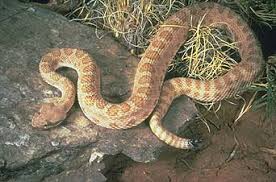 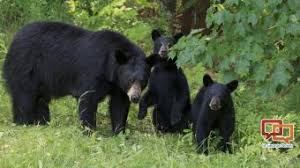 When you live in rattlesnake country, you rarely call them that. You call them rattlers. You are also taught never to turn over a bale of hay because they like to nest under those. 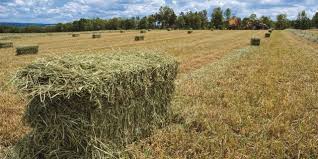 SO... St. Bob comes up with a story he found about two imbeciles—I’m sorry, two well-meaning fellows—who found a rattlesnake in their yard, and chased it. It slithered under a shed.
At this point I interrupted St. Bob and said, “Let me guess what these morons did. They tipped over the shed and found a nest of about 50 snakes.” 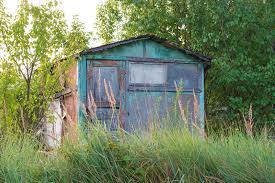 St. Bob was stunned. Had I already read the story? Nope. I just knew what they’d try and what they’d find.
I also knew there was likely a large supply of rats or mice nearby, or snakes wouldn’t be there. When I mentioned this St. Bob had a wonderful idea. Why don’t exterminators rent out rattlesnakes to catch people’s rats? He even had the perfect slogan: Rattle Them Rats. 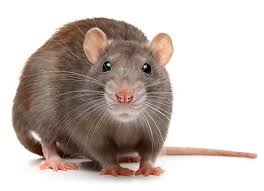 Ah, brilliant plan. Something tells me it isn’t just the rats that are rattled. “And then how do you get rid of the rattlesnakes?” I asked.
And St. Bob, who grew up not in Utah but on the Gulf Coast of Louisiana, said, “Alligators!”  But of course.
While awaiting the arrival of both of these ingenious pest control aids, you can read my books or watch my YouTube Mom videos, where I can promise you will not find either of these life hacks.