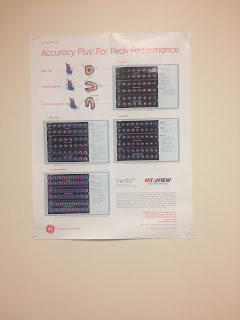 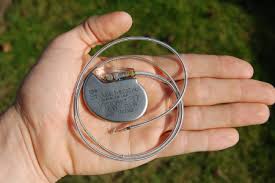 
I realize not every wife’s reaction to her husband’s prostate cancer is to write a musical comedy about it, but that’s kind of our relationship.  You can see more about that (or bring it to a theatre in your city!) at jonihilton.com.
Posted by Joni Hilton at 7:00 AM