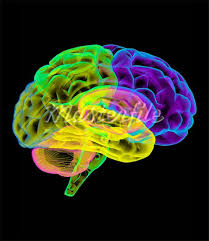 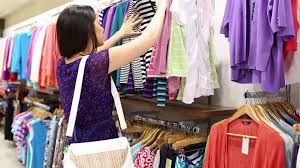 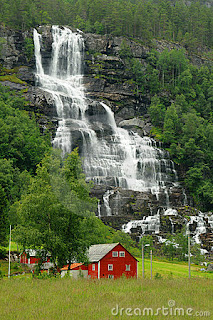 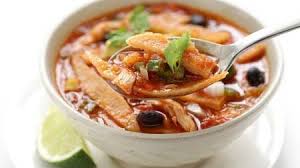 
Check out my YouTube Mom videos.  They’re in English, but feel free to translate these handy life hacks for all your friends.
Posted by Joni Hilton at 7:00 AM