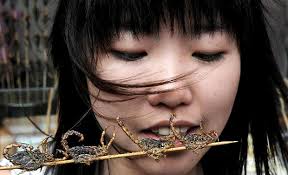 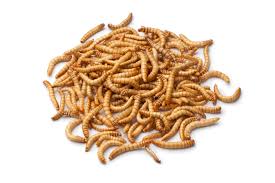 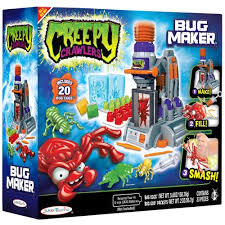 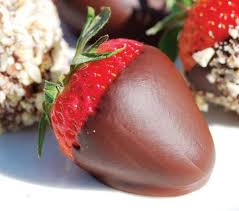 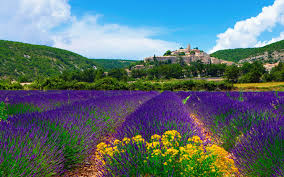 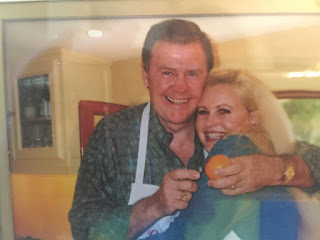 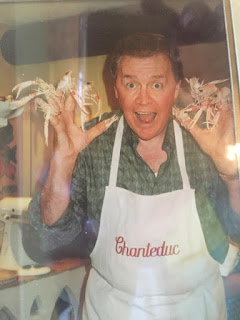 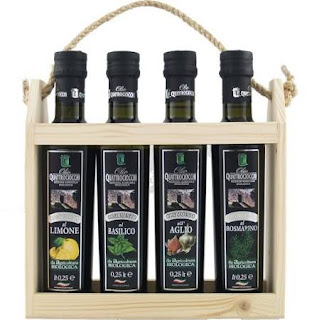 So, despite thinking of myself as being a bit ahead of the curve when it comes to foodie matters, I have now discovered my limit and it has six legs.  Or eight.  Or none, but it’s slimy and it slithers. I cannot eat an insect.
This did, however, teach me not to judge the nose-wrinklers. Because now I’m one of them.
If you like cooking-- or just crazy people-- you MUST read my novel, Sisters in the Mix.  And check out my newest novel, Golden, in paperback or on Kindle.
Posted by Joni Hilton at 7:00 AM