We all know control freaks, don’t we?  And you are thinking of one right now, aren’t you?  Maybe it’s a friend, a relative, a boss—someone you think is the ultimate bossy pants who wants to command the world and all its inhabitants.
But I’ve just learned of someone worse.  I went to visit a friend who owns three cats that are named after famous soccer players.  Her sons are talented athletes and named the cats Pele, Beckham, and Rooney. 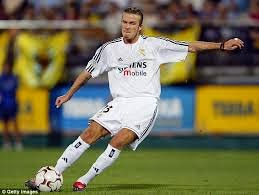 Unfortunately, Rooney got sick and had to go to the veterinarian.  But his problems don’t end there.  His veterinarian is a woman who’s an avid soccer fanatic.  And she doesn’t like the soccer player, Rooney.  She said she wasn’t sure she could perform an adequate surgery on a cat with this name, so she changed it!  She wrote a completely different name on his chart, and will only refer to the cat by this new name (some soccer player my friend has never heard of). 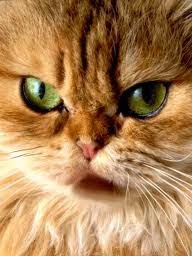 Imagine!  First of all, a vet admitting she would give inferior care to a cat with an unappealing name-- but then to actually change the medical records to reflect a new name of her own choosing.  Holy Stolen Identity, right? 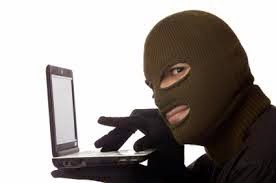 And what if the owner can’t remember this obscure player’s name, and needs to check the cat’s medical history?  First of all, why would anyone in their right mind go back to that vet?  Imagine a doctor saying, “You can’t name your child Noah—I had an uncle Noah who was a complete rascal.  I’m going to call him Cyborg.”  Would you ever step foot in that office again?
I wonder if “I Did it My Way” or “Do What I Say” were playing when she brought the cat in.  I can only imagine what would happen if I brought Mickey to that vet, and she didn’t like Mickey Mouse.  She’d probably change the name to Goofy. On the other hand, given the disposition of my Chihuahua, that might be exactly the right name. 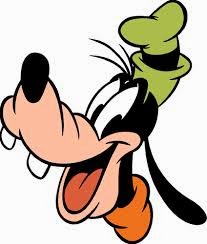 Coping with others is not always easy.  But my Youtube Mom videos even address ways to get along.  Check ‘em out here, and subscribe!
Posted by Joni Hilton at 7:00 AM