Yet Another Career I’ll Never Have

I think we can all agree that some jobs take more than training; they take innate ability.  For example, you could train to be a surgeon, but if you’re squeamish, you’ll faint and bomb out of that career. 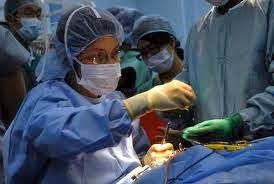 If you like to sing, but you simply don’t have the pipes, you will probably not become a recording artist.  (You might, however, get your 15 minutes of fame on a TV talent show.) 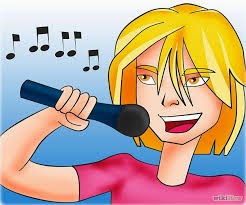 Hence, someone with ADD should probably reconsider burglary as a profession. 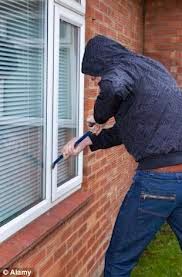 Yesterday I read in the news that a burglar was caught after he broke into someone’s house, used their computer to visit his Facebook page, and then forgot to log out.  Ah, yes—no one ever said this was a job for geniuses only.

I would imagine burglary might require a skill set I do not possess, not least of which is remembering to log out, should I suddenly decide to scroll through social media postings while I am at work (can’t you get fired for that?)  Picking locks and carrying heavy loot are also talents I lack, not to mention being willing to climb through spidery bushes. 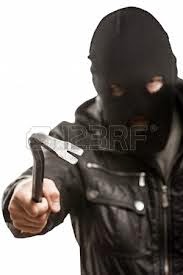 I would also have a tough time briskly walking past a kitchen table with a domed cake plate in the center of it.  What could be under there?  Could it be chocolate? And where do they keep the forks? 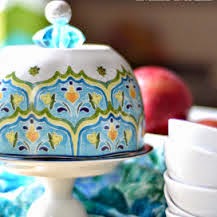 I would also be a terrible police detective.  A stakeout in a parked car after about 10 pm would be out of the question—I’d fall asleep.  And I would no more walk down a dark alley after midnight than hit myself in the head with a hammer.  Criminals hang out in scary places where I have absolutely no interest in going. 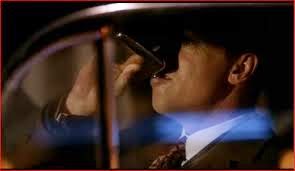 Unless I’m solving a crime in somebody’s home.  And then, of course, I’d check their computer and their cake plate.  Those are magnets for people who can’t stay on task.  Trust me.


Even if you’re “borrowing” someone else’s computer, you can subscribe to this bi-weekly blog of brilliance.  Do it today, and don’t miss a single post!
Posted by Joni Hilton at 7:00 AM