It started out to be a lovely weekend.  Not only was it Father’s Day, but on Saturday our son, Richie (yes, the one you’ve read about here who blew up the kitchen and is making a death ray out of our TV) graduated from UC Davis with a B.S. in Geology and a B.A. in Philosophy.  This means he can argue about rocks all day long. 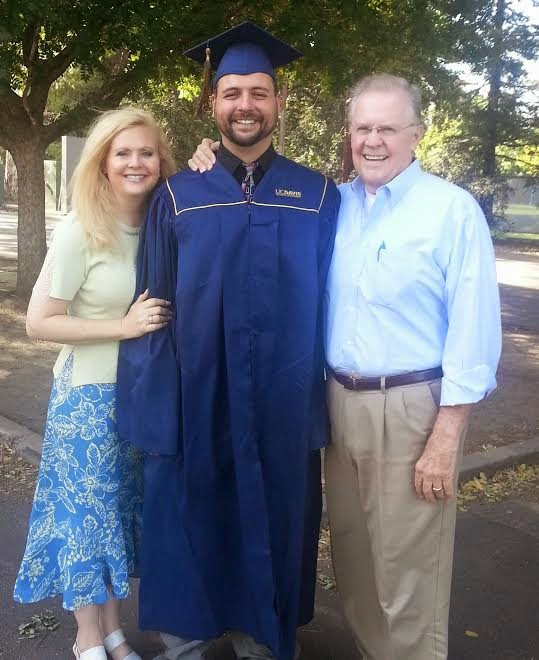 Turns out there’s a new custom—the grads are all decorating their mortar board caps.  It probably started a few years ago when a student put a star or something on his cap, so his parents could find him from their seats in the bleachers.  Like everything else, it escalated and today some of them put sparkles around the edges, and one had lettering that said, “I don’t even go here.” 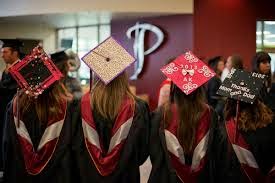 So all the geology graduates decided to follow suit.  But Richie didn’t just scatter some rocks on there.  He made an ACTIVE VOLCANO.  First he sculpted the cone from papier mache, then painted it, then filled it with flashing red lights and dry ice that poured smoke over the top. The whole thing was held on the cap with super strong magnets. You couldn’t miss him, and it was the unqualified hit of the entire assemblage. Afterwards his friends, including Clare, Kayla, Derek, Mara, and others threw him a fabulous barbecue party, and then the very next day we motored back out to Davis for a delicious Father’s Day dinner he made for St. Bob.  In all, a joyous weekend of celebration, right up until we were saying goodbye.
And then, for no reason any sane person can think of, Richie happens to say, “You know our society is selectively breeding rattle snakes that don’t rattle.”
What?  I pictured mad scientists in a lab creating future mayhem for the entire population of the world.  “Who’s doing this?”
“We are.  Because we’re killing the ones that rattle,” he said.
OH MY GOSH.  ARE YOU KIDDING ME?
And now I’m scared to walk to the car, scared to get in it, scared out of my wits.  So now anywhere we go there could be a silent rattle snake, coiled up and ready to strike.
My eyes are the size of fried eggs the entire way home.  And then St. Bob says, “Hey, did you see that dead snake in the road?”  and I laugh because I am 100 per cent certain he is just kidding.  Only he’s not.
He makes a U-Turn and there is a THREE FOOT SNAKE in the street right by our house!!!  One exclamation point for every foot of snake. 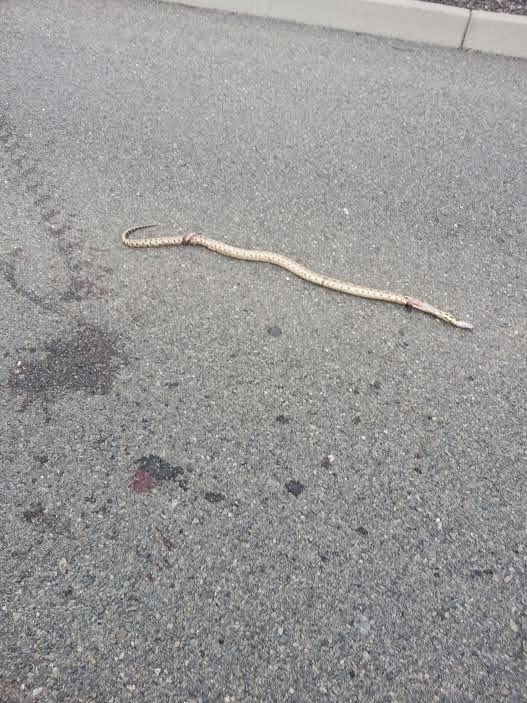 I don’t know if it’s a rattler—it’s not a diamond back, at least—but there has never been a dead snake in the road in all the 11 years we’ve lived here.  I hate creepy coincidences.
So how was your weekend?


All the more reason to stay inside with a nice, quiet book.  I recommend the literary novel, Pinholes Into Heaven, or the hilarious chick-lit novel, Sisters in the Mix, or the romantic adventure, Jungle.  Although there is a snake in that last one.
Posted by Joni Hilton at 7:00 AM