Motherhood may be wonderful, heart-warming and all the other fuzzy adjectives we hear this time of year, but it can also be downright humbling.  There’s nothing like a kid or two (or four, in my case), to remind you that just around the corner from a pink card telling you how great you are, is a pink note from the teacher asking for a conference.  Heaven forbid we should actually believe the sentiments in a Mother’s Day card. 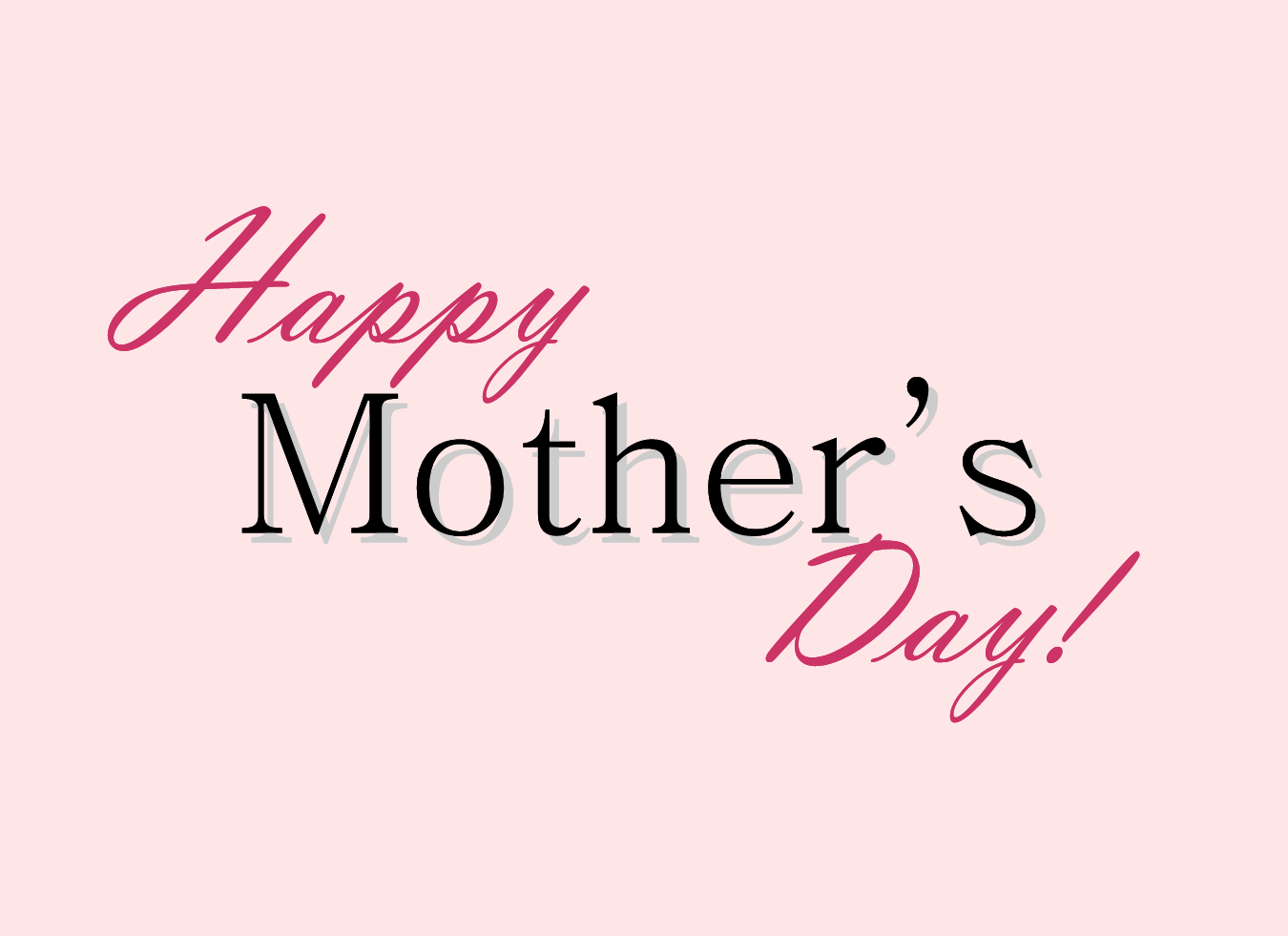 There’s no one quite like you reminds me of the time I had transferred Cassidy to another school, then mistakenly called his old school and asked to get a message to him.
“Uh, Cassidy doesn’t go here anymore,” the secretary said.  Now, she has to keep track of, what—500 kids?  And I have to keep track of four?  Yet I cannot remember that I HAVE PUT MY CHILD IN ANOTHER SCHOOL?  I’ll bet they still laugh over that one in their faculty meetings. 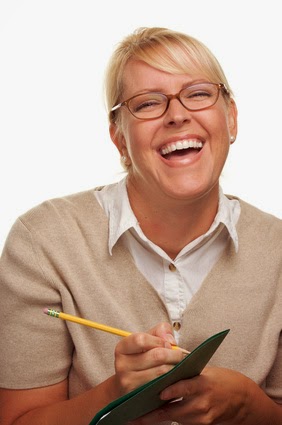 Tears of joy reminds me of the time, in church, when Nicole whispered to me, “Why are you crying?” and I had to turn and whisper back, “Those aren’t tears.  That’s sweat.”  Peri-menopause does not go well with pantyhose and a hot chapel. 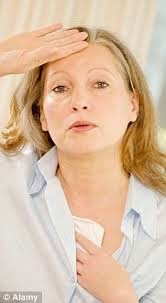 I know I haven’t thanked you enough reminds me of the time Brandon asked me to come outside, only to discover an irate airport driver whose van was just hit with a water balloon launched by my very own son.  Oh—and the driver was from Lebanon and thought it was a car bomb. 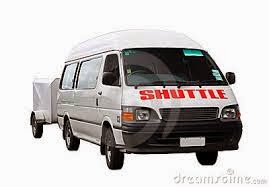 You’ve always been there for me reminds me of the time the Vice Principal called me in to explain the school’s tardy policies, and that even if a child has graduated early, and is just coming back for auto shop to work on his Mustang, he cannot accumulate 100 (yes, one hundred) tardies.  This resulted in a rewrite of the school’s handbook. 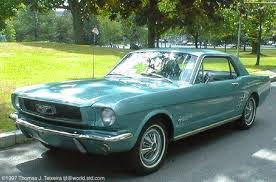 Your tender love reminds me of the time Nicole made the Santa discovery, then extrapolated to the tooth fairy and the Easter bunny, and cried the entire day.  Nothing I could say would console her.  To comfort her that night as I lay beside her in her bed, I glanced around the darkened room and saw a box of magic tricks on her shelf.  “Honey, it’s like magic,” I finally said.  “When you watch a magician, even though you know there’s a trick to everything, it’s still fun to see how he does it.”  Nicole looked up at me and said, “You mean there’s no magic, either?”

All the things you’ve taught me reminds me how few have actually sunk in.  Safety, for example.  The same year Richie had to see a plastic surgeon for picking up a Piccolo Pete firecracker, Brandon created a mushroom cloud bomb in the cul de sac, which rattled all the neighbors’ windows.  This is not how I taught them to celebrate the Fourth of July.  And you’re not supposed to drive into the Bishop’s car, either. 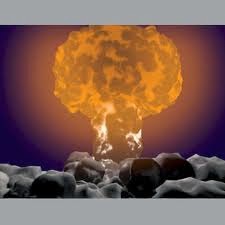 To My Beautiful Mother reminds me of the time I was leaning over my bathroom counter, in my underwear, putting makeup on.  Nicole was standing behind me, watching for a few minutes, then asked, “Mom, do they make a butt bra?” 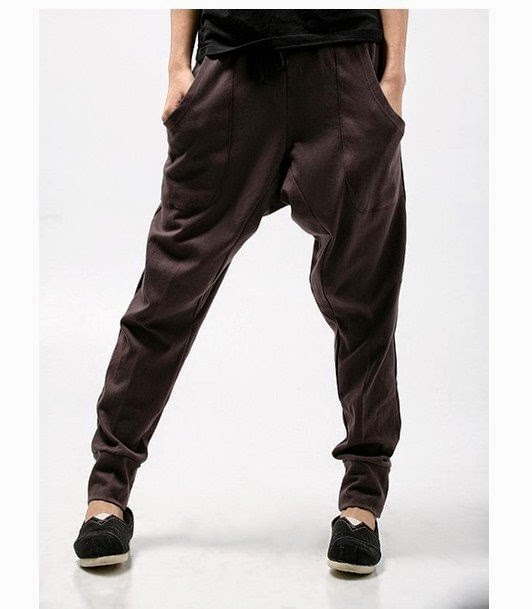 What would I do without you?  This has it’s own answer, doesn’t it?  The minute I drive off to the airport for a long overdue vacation, I can almost hear the paper shredder making confetti, and the phone dialing for pizza delivery.  Strains of “Tequila” echo down the block, and before I get 500 feet away, it’s Party Time. 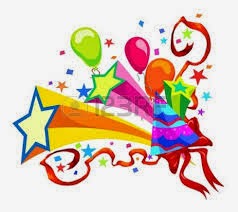 No, there really isn’t a card that captures motherhood accurately.  Maybe if one said, “Well, we’ve survived each other this far,” but I don’t expect to see that one rolling off the lines anytime soon at Hallmark.  So I open the cards and smile at the poems, embrace the humility of knowing they’re aren’t exactly true, and know that it won’t be long until one reads, “Now that you live in a padded cell…”

And speaking of moms, I am, after all, your YOUTUBE MOM.  Check out my channel here and subscribe!  Soon you'll be sending me a card, I just know it.
Posted by Joni Hilton at 7:00 AM