My son is in a volcano.  More specifically, he is in Hawaii in the Kilauea Volcano. 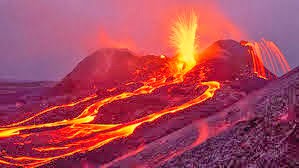 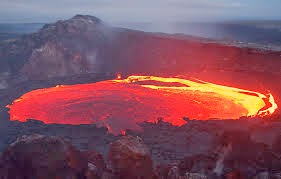 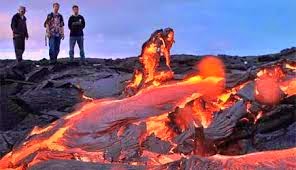 It all started with his interest in science, which you know from the blogs I’ve written about his blowing up my kitchen, making his own firecrackers, shooting crystals out of geysers, and wanting to make a death ray out of my television.
Seriously—is this all just one big scam perpetrated by hair dye companies, to make mothers gray and then make them need hair coloring?  Is Clairol behind all the planetariums and science museums that get kids excited about this stuff?
When I heard that Richie, and a bunch of other UC Davis geology majors, were seriously going to do this, I called to ask him if Kilauea is an erupting volcano.
“Well, it depends what you mean by erupting,” he said.
THIS IS NOT WHAT A MOTHER WANTS TO HEAR.  “That is the wrong answer,” I said.  “The right answer is no.”  Here is a picture of this kid, who could easily have lied to me so that I can sleep at night, but had to be Honest Abe, instead: 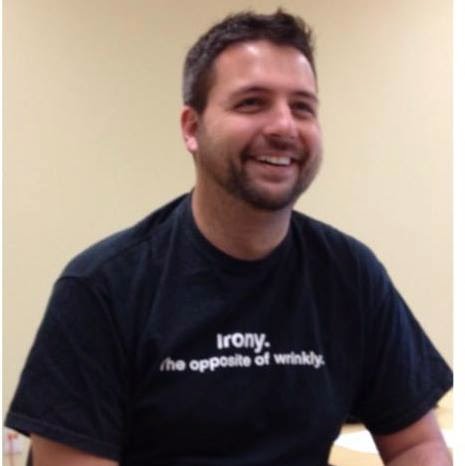 I looked it up and one of the tourism sites said Kilauea is “The World’s Most Active Volcano.”  Marvelous.  I looked up “volcano precautions” and the very first bit of advice on one safety site was, “Stay away from active volcanoes.”  Nobody mentioned that the word “kill” is encased in this volcano’s name; I can see that for myself.
Now, lest you think getting swallowed up by hot lava is the only problem with this trip, let me tell you that I have even more to worry about.  There are the jagged edges of cold lava that comprise the hiking area where these students will be stumbling and falling, twisting their ankles and scraping their arms.
There are irresistible lagoons where a kid who certified in scuba will at least go snorkeling, and probably get a coral cut.  And those bleed like crazy and take forever to heal; I’ve had four of them, myself.
There are carnivorous creatures in those same waters, starting with sharks and  barracudas, 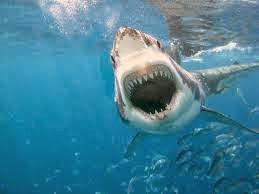 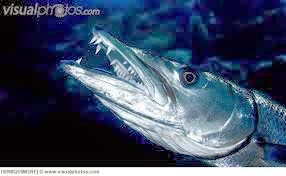 but including an anemone that can send you to the hospital,  moray eels that can take a jagged bite out of you, scorpion fish, Portuguese man-of-wars, jellyfish and sting rays.  Basically this is the scary teeth capital of the world.
There are hula dancers over there.  They are shaking their hips, I just know it. 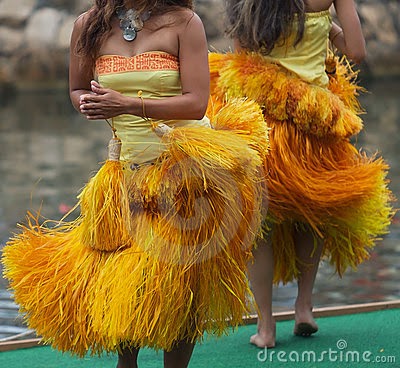 Why couldn’t they go to Disneyland and study the Matterhorn?  That’s an interesting mountain, right?  Snow-capped in Anaheim?  A dang miracle, if you ask me.  AND it has an abominable snowman inside.
Next time you hear that Hawaiian song that goes, “Aloha-oy” you may rest assured that a mother probably wrote the “oy” part.
Speaking of mothers, I am The YouTube Mom, teaching you all the life skills you need to know—how to cut an onion, how to fold a fitted sheet, and so on.  If you subscribe here, you’ll learn all kinds of cool stuff.  I should have made a video about steering clear of volcanoes, but who knew?
Posted by Joni Hilton at 7:00 AM

Email ThisBlogThis!Share to TwitterShare to FacebookShare to Pinterest
Labels: volcano