I am jealous of New Yorkers.  Actually, I am jealous of anyone on the East Coast of the U.S., and also of folks from Louisiana, because they pronounce certain words better than I do. 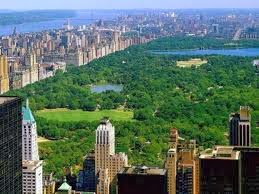 Sure, I could copy their accents, but I would look like a total doofus, since everyone who knows me knows I have a California accent.
I love this sort of thing.  It’s why I minored in linguistics.  And I used to think I couldn’t be fooled by someone faking a straight-up, non-geographical, American accent.

And then I met Bob.  I knew he hosted a TV game show, a talk show, and had anchored news. This is a fuzzy photo, but that's Bob in the middle, with Dick Clark and Monty Hall.

And that was about it for several years until our paths crossed again, almost a decade later.  And still, I figured him for a California guy.  But I will say I was very impressed with how he enunciated certain words, and he was extremely polite.
Still there was no way I would have guessed the truth.  It turned out St. Bob was from Lake Charles, Louisiana and grew up with a Southern accent as thick as molasses! 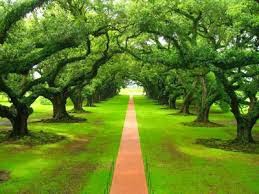 This is why he pronounced literature “litter-uh-tyure” instead of “lidder-uh-cher” as we do out West.  And why I could hear a difference in how he said “Don” and “Dawn.”  It also accounted for his courtly manners and charm.
So what happened to the Southern twang?  Turns out Bob began working in television at 15, as a cartoon clown, while still in high school.  But he wanted a career in broadcasting, so he asked his station manager for advice.
“Lose the accent,” the guy said.
“What axe-sayent?” Bob drawled.  The guy had him pronounce the number nine.
“Nan,” Bob said.
“No; nine.”
“That’s what ah said--- nan.”  Bob had a long way to go. But he worked at it and developed a completely new inflection—a non-accent, if you will.  Even Henry Higgins couldn’t have created a more authentic result. 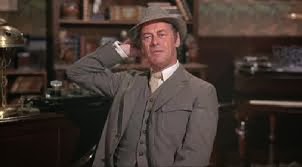 And I’m jealous.  We Westerners think we’re saying everything correctly, but we’re sloppy when it comes to certain words.   We pronounce “off” like cough, when “off” should really have a bit of a longer O sound, the way we say “aww.”
In the West, merry, marry, and Mary, are all pronounced merry.  Not for many Easterners, and not for Bob. They say Mary with a long A, as in lady.  And marry with a short A, as in happy.  Only merry gets the short E sound, as in berry. Folks from New York also say “aven-you” instead of the western “aven-noo.”  And “cost-yume” instead of “coss-toom.”  It sounds more accurate, somehow.
And it makes me feel lazy about language, like speaking to someone British and realizing how truly we Americans have erased all those pin-pressed edges that make English such a delight.
It happens all over, of course.  You hear dialects in every country of the world, departures from the pure standard.
Where I grew up, in Utah, letters get added and subtracted. 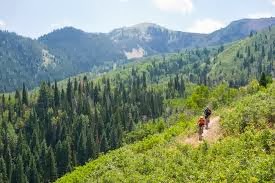 “Going skiing” becomes go-een ski-een, and else becomes elts, with a little T thrown in.  It took work to de-regionalize my own accent for broadcasting, but I still slip into my childhood ways around other Utahns.
This morning I was thinking that I’ll probably never be as precise as St. Bob. And then, glory of glories, I asked him what he’d like for breakfast and caught him at a relaxed moment.  “Aigs,” he said.  Over medium.  You got it.

No matter where you're from, you'll love my books-- check 'em out, and give them to your loved ones for Christmas!
Posted by Joni Hilton at 8:00 AM

Email ThisBlogThis!Share to TwitterShare to FacebookShare to Pinterest
Labels: accents