Dear Santa, I Hope You're Sitting Down


You know what a good mother I am, right?  If not, let me just say: I am a good mother.  I shop all year to find things my children will appreciate for Christmas.  Except now they’re grown and it’s harder to find exactly what they’d like.   Nicole is a slam dunk, because she’s on a mission in Norway.  Warm clothes and leggings for that one. 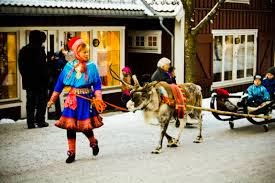 It’s the three boys who are the problem.  So I sent an email out, asking each of them to give me their wish lists—not that I’d buy everything they want, but perhaps an item or two, to supplement what I’ve already stashed away.  Well, Brandon, Son Number Two, sent me a list you cannot believe. It’s as if he found a website called HowtoGiveYourMotheraHeartAttack Dot Com.  Here are eight items this boy, okay this 30-year-old man, thinks his mother is going to purchase:
He starts with a pocket knife.  But not just any pocket knife.  He wants a Japanese Higo Knife that costs $65.00. 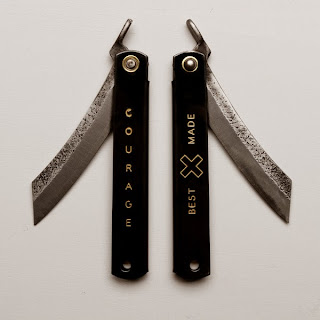 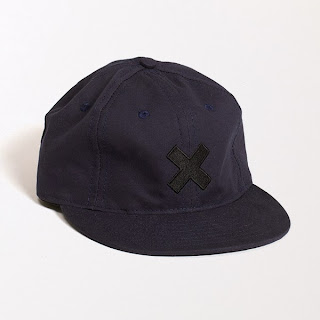 Next up is a book.  See?  Sounds like a normal request, doesn’t it?  You’re thinking, “A book makes a lovely gift.”  But you don’t know Brandon. This book is called Codex Seraphinianus and costs THOUSANDS OF DOLLARS!  Look it up on ebay. 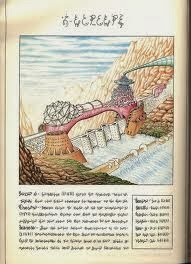 Okay, there’s also a version on Amazon for $75.00, which suddenly sounds like a bargain, doesn’t it?  But here’s the second problem (the first problem being the price): You cannot read this book.  Nobody can.  It’s written in some ridiculous code that no one can decipher.  It has illustrations that look sort of Iranian to me, maybe Moorish, who can tell?  But the relevant information here is that this is a book no one can read.
It gets better.  The next gift Brandon wants makes all the rest look like stocking stuffers.  It’s a hover bike that costs EIGHTY THOUSAND AUSTRALIAN DOLLARS.  Plus shipping.  From Australia.  What is a hover bike, you ask?  It’s a contraption that goes two hundred miles an hour THROUGH THE AIR.  “Let’s you drive like a Jedi,” said one ad. Thankfully the prototypes aren’t ready yet.  That’s the reason I’ll tell him I did not buy one of these irresistible aircrafts. 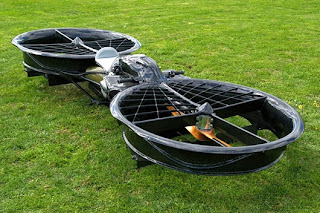 Next up is gallium.  This one I can understand.  It’s a metal that melts in your hand, and something tells me that everyone in the family will want one. A bargain at 17 bucks. 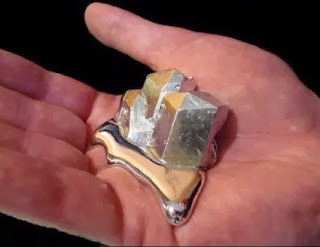 Then come the Etsy items.  First is an anatomical human heart made of felt for $25, a dog treat jar for $75, and hideous “fugglers” from a place in the UK called cathairandteeth, which cost $30 to $70. 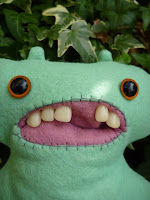 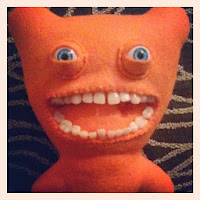 Now, I ask you, who THINKS of these things?  And who in their right mind BUYS them? He’s getting a Hotwheels set.  That, and the gallium.  Merry Christmas.
Your Christmas shopping just got easier, and not because of the gallium—because of my books—every one of which is cheaper than the gallium!  Shop to your heart’s content, right here on this home page!
Posted by Joni Hilton at 9:00 AM

Email ThisBlogThis!Share to TwitterShare to FacebookShare to Pinterest
Labels: Christmas