It’s not my birthday, yet, but St. Bob couldn’t wait to give me an early gift—a Smart Phone. For days, he’s been trying to throw me off by saying he couldn’t wait for a box to arrive containing some doo-da for his own phone, a Samsung Galaxy Note 2. Finally, the Fed Ex truck pulls up, and you’d have thought this was a dream toy for a ten-year-old. And you’d be right. 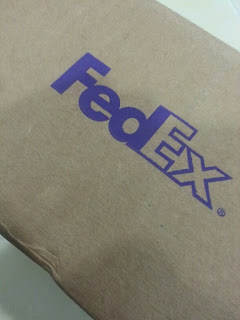 Bob tears open my present, and immediately wants to teach me how to use it. Mind you, it’s almost 10 pm and my eyes are turning into little x’s just as he is revving up with excitement. I know my old phone is ready for archeologists to assign it an era and stick it in a museum, but the rubbery keys were easy to press. 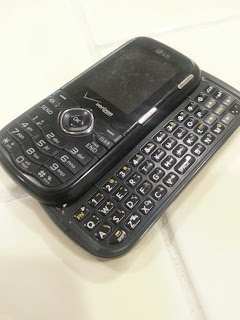 “As long as it doesn’t have buttons on the sides,” I say, a design flaw I can’t believe trained engineers continue to make.
“All cell phones have buttons on the side,” he reminds me.
I sigh. “Okay, then as long as I can press the keys with my fingernails.” Oops. You have to use the tips of your fingers. This doesn’t work for women with fake nails. When I use my finger pad, I end up hitting four wrong keys at the same time.
“I can just use a stylus,” I say. Nope. It has to be heat-activated. (What do people do in cold climates during the winter, when their fingers are cold?) No matter. I am told I can use a knuckle. Oh, boy, that will speed things up. 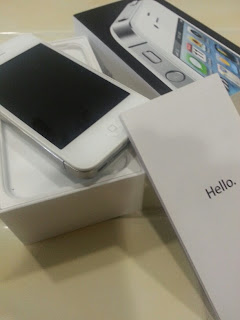 Bob can’t wait to bring me up to speed, and get me to put down my tin can and string. We spend an hour loading phone numbers, ring tones, and letting me practice making and receiving calls, and trying (unsuccessfully) to type text messages. 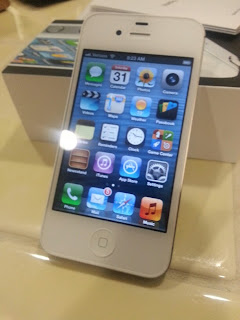 “It’s white,” I say. “And yours is white. How will we tell them apart?”
(Laughter.) (No explanation.) Later I am shown that his phone is twice the size of mine.
I have another good question. “So is this an i-phone?”
(Laughter.) “It’s an Apple!”
“You didn’t answer my question.”
“That’s all Apple makes!”
I sigh. “No, it isn’t—they make computers, too.”
“But iphones are the only phones Apple makes,” Bob says.
“How am I supposed to know this?”
“Because every dang person in the universe knows it!” He sounds like the driving instructors I had in my teens.
“Every person? I doubt that,” I say.
“Name one person,” Bob argues, “who doesn’t know that Apple only makes iphones.”
“Okay,” I say. “Thurzel Brewer.”
“Fine,” he says, “I’ll call her up and bet you anything she knows.”
“You do that,” I say. “And if she answers, I’ll believe anything you tell me.” Bob has forgotten that Thurzel is dead, thus if she answers her phone AND knows this stupid information about Apple, he can win the argument. Thurzel was a darling elderly woman in our church, by the way, and I still miss her. I even named one of my cats after her. 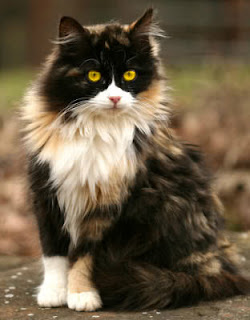 We drift off to sleep, but Bob keeps waking up, so excited about all the features on this new toy. I wake up worried that I’ll miss every text message and call for the next month.
This morning we hook it up to the (previously unknown) Bluetooth system in my car, and go buy it a protective cover which, if the brainiac engineers would make it out of unbreakable material in the first place, would be unnecessary. We also buy it a protective cover for the glass (GLASS!) face. If this is a smart phone, what is a dumb one made of— Egg shells?  Potato chips? I’m telling you, Thurzel got out just in time.
Whether you have a Smart Phone or a Below Average Phone, you can be smart enough to subscribe to my blogs-- and see what St. Bob is up to, next!
Posted by Joni Hilton at 1:00 PM