Get Up and Go

Here’s why St. Bob gets that title. He has been the best sport in the world, for letting me disguise him as object lessons for my Seminary class of 20 kids. For those unfamiliar with this, my new volunteer position at church is to teach early morning religion classes to teenagers. They attend at 7 a.m., before going to high school. 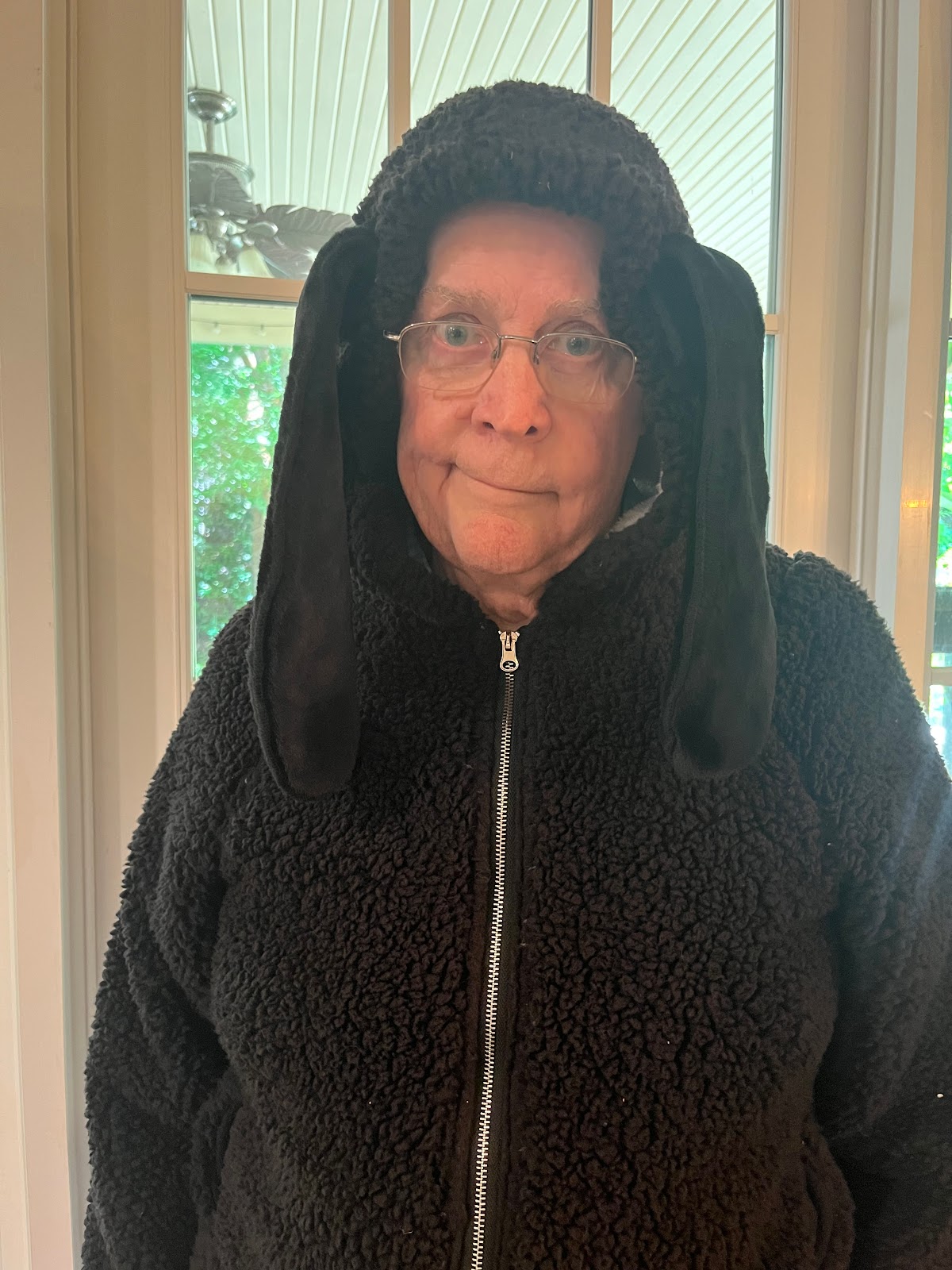 Then, when teaching Proverbs, I dressed him as a fortune cookie. I had replaced all the regular fortunes in a box of fortune cookies, with Proverbs, and asked him to hand them out. Wish I’d used foam rubber for the costume. I think the cookie would have looked better. Live and learn. 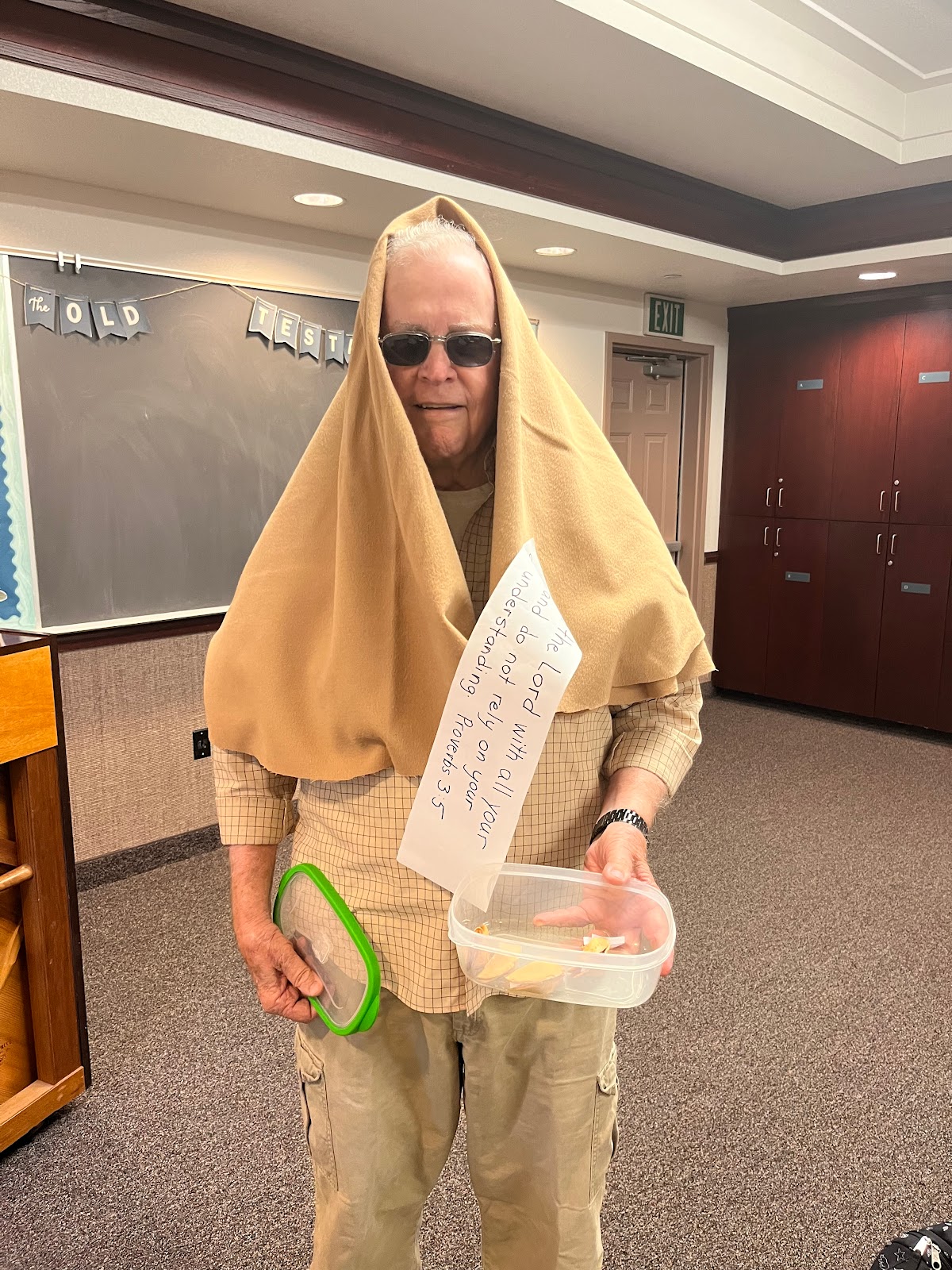 The latest get-up was wrapping him in a huge roll of paper so he could be a giant scroll like the ones Isaiah wrote on. I wrote Hebrew lettering inside (which doesn’t show in the photo). He came in jiving to “Soul Man” on his phone, and asked if that was what I wanted him to be. I said, “No—I wanted you to be Scroll man!” 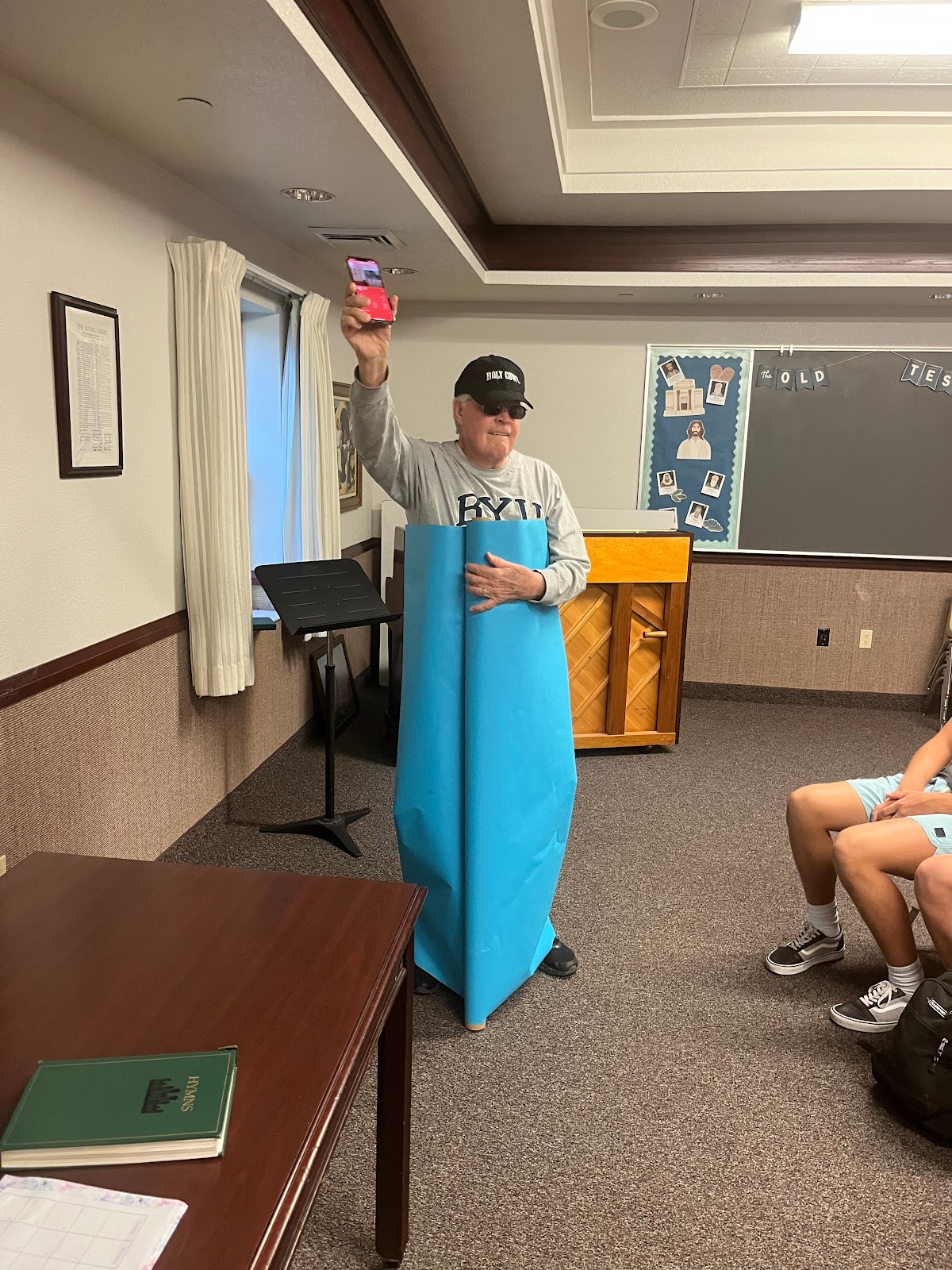