I went in for a scheduled ultrasound last week. These, along with MRIs, come up occasionally when you’ve had cancer.

But it turned out I didn’t need one at all and had driven there for nothing. “No problem,” I thought. “Gas is only $800 dollars a gallon.”

Then I gasped. There, on the wall, was a graduation certificate that said, Rabiologist. 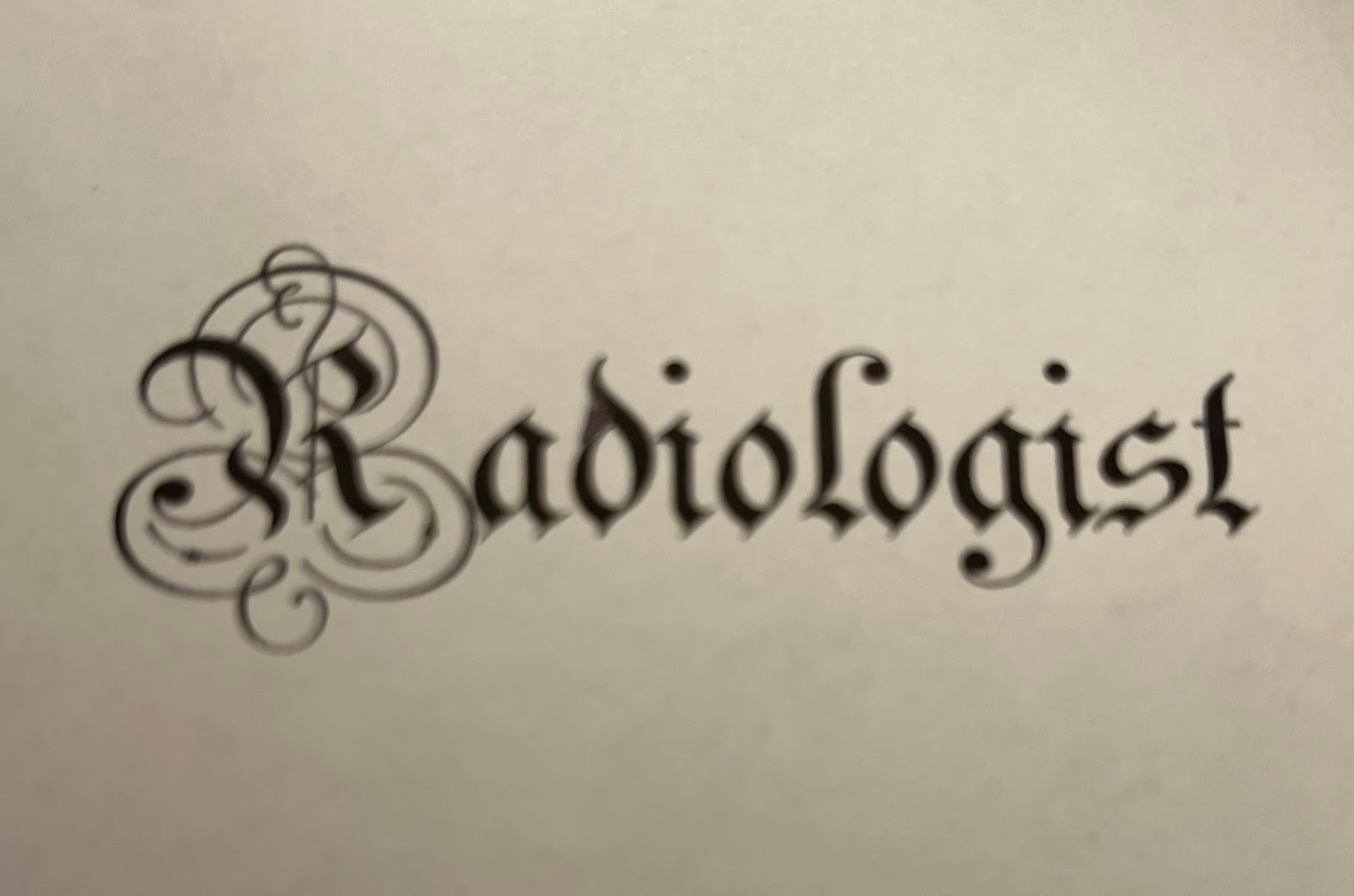 So now I’m being checked for Rabies?  Excuse me?  On closer examination I realized it actually said radiologist. But they could have chosen a better font, right? Or I need my eyes checked.

Then we were watching Jeopardy! (granted I was in the kitchen, only glancing over occasionally) and they introduced a meaty urologist!  “Well, that’s a bit rude and judgmental,” I decided. 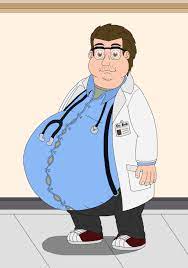 But now it was my hearing that was the problem. They had actually said, “meteorologist.”  And why isn't that a scientist who studies meteors? We live in a confusing world.

You, however, need not worry about any confusion. Just watch my Youtube Mom videos and you’ll learn how to do everything!