I used to love Spelling Bees.  Now the only ones I hear about are the national ones, where kids spell words like the one Norman Rockwell painted, called “Cousin Reginald Spells Peloponnesus.” 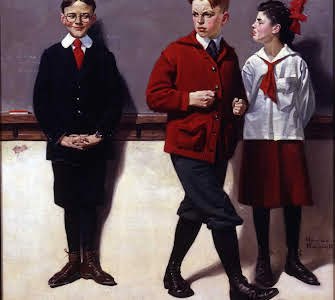 But I have another complaint about spelling. It’s that there is no good way to spell certain things, without spelling something else. For example: 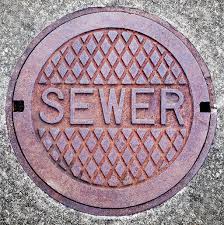 2.     As a writer, I often alert publications that this is a multiple submission. But when another writer asked me if I submit multiple-ly, I realized the only spelling of this could be multiply, and that means something else entirely. (And I do try to avoid multiplying.)

3.     Let’s say you accidentally got a cut on your finger and now you’re going to put medicine on it and a bandage.  You don’t want the one that stings, so you say to your spouse, “I want the less sting-y one.” Again, that would probably be spelled stingy, and now we’re totally off topic. 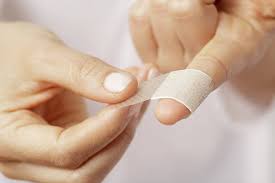 4.     What if you’re doing a big assembly line to wrap toys for a charity? One person can be the wrapper (but that means something else), another the taper? Nope; a taper is a candle, or a verb for slimming one's pant legs. Tapist? Tape Specialist? Tape Manager? Better sign up to stick the bows on.  Oh, wait. A bower is also something else. So is a boxer.

And don't even get me started on the words "singer" and "flower." 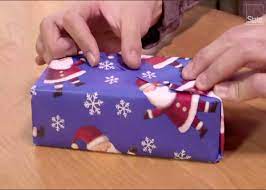 HOWEVER, no such problems exist in my books—check ‘em out here.