My church has a cool new online gizmo that can tell you everyone famous you’re related to.  You just plug in your name, and find out you’re related to Jesse James (in my case) or Bill Gates (not in my case.  Dang.) 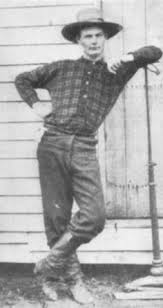 People are even having parties where they find out if they’re related to their friends, neighbors, and church members-- often with surprising results. Granted, many of the names you find will say 6th cousin twice removed, but sometimes you get a direct hit.  It’s called Relative Finder, and anybody who has joined Family Search can use it.
Imagine my surprise to learn I am related to more than a dozen U.S. Presidents!  In no particular order, I can claim Adams, Arthur, Harrison, Fillmore, both Roosevelts, Truman, Ford, LBJ, Kennedy, Nixon, Coolidge, Garfield, and Buchanan.  And even more presidents’ wives. 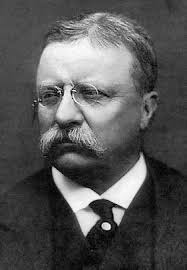 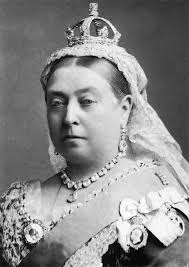 Some other famous folks I unearthed on my tree are John D. Rockefeller, Buster Keaton, Samuel Clemens (Mark Twain), Charles Lindburgh, Susan B. Anthony, Walt Disney, and Orville (but apparently not Wilbur?) Wright.  Plus several signers of the Declaration of Independence and of the U.S. Constitution. 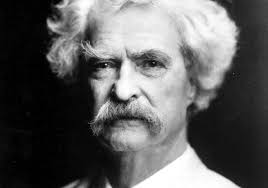 As a Latter-day Saint, I was particularly excited to learn I’m connected to dozens of Mormon leaders and historical figures, including the Prophet Joseph Smith, as well as many early pioneers and members of the Mormon Battalion. 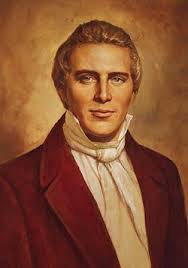 There were no Salem Witch Trial folks, which was mildly disappointing.  But remember, I do have Jesse James, just to liven things up.  And now you have a brand new party game to try out.


Entertain your guests with another super idea: Show them some of my YouTube Mom videos!
Posted by Joni Hilton at 7:00 AM