Where am I From?

I recently took a test you cannot fail.  And failed it.  It’s a test that shows where you grew up, based on your dialect.  At least in the United States. 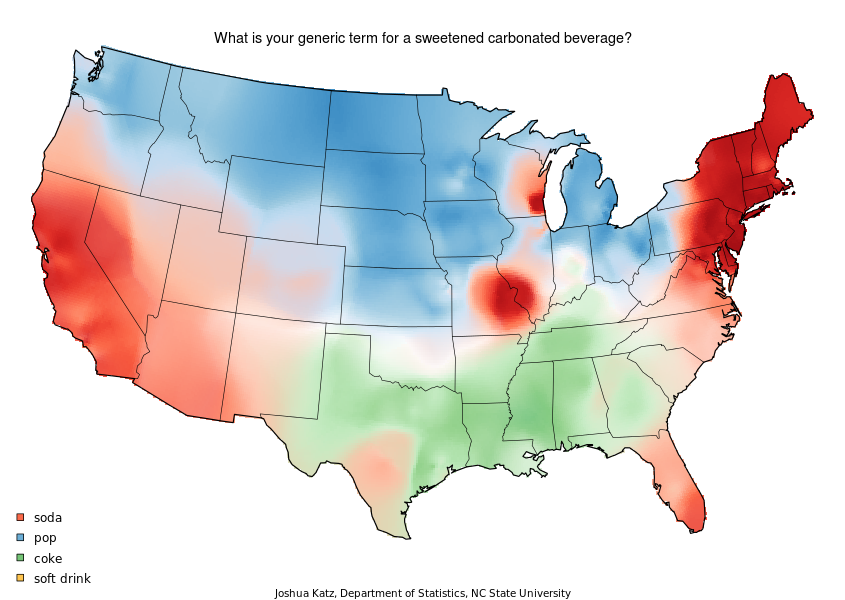 For example, how do you pronounce caramel—two syllables or one?  Is your aunt your ant or your awnt?  Do you wear tennis shoes or sneakers?  And what do you call a sweet, fizzy drink—pop, soda, a soft drink, or something else?
I once blogged about how cool my husband is, for his different pronunciations of dawn and don.  I say them the same, but he’s from Louisiana, so he pronounces dawn with more of an aww in the middle.  As it should be.
However, it isn’t all about how you say the words, it’s about which word you choose.  The big cats who live in mountains?  Many folks would call them mountain lions or pumas.  I grew up calling them cougars. 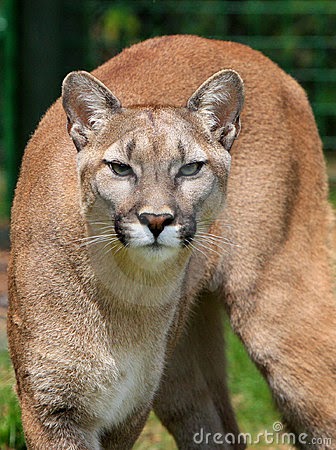 I eat dinner, not supper.  I drive on the freeway, not the highway.  And I put frosting, not icing, on my cakes.
I love the Southern “y’all,” for which there is no Western or Northern equivalent, but I don’t use it.  I just say “you.”  And those grassy areas in the middle of the street?  Medians.  What else could they be? 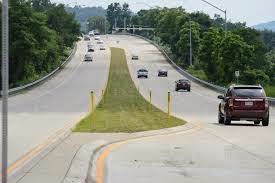 As you take the test, you see a map of areas where people speak the way you do.  And all was going well, right up until the end when they reveal the very spot where you grew up.  Sure enough, St. Bob’s was so defined they practically pinpointed the very house in his home town of Lake Charles.

Mine, however, said Seattle or Spokane, two places where I have never lived.  Northern California is as close as I’ve come. I've also lived in L.A., Utah, and Iowa. Now y’all need to take that test and see if you live next door to me.


And if you do, pop over for some pop.  Maybe the TV crew will be here taping another  YouTube Mom segment and you can help me make sub sandwiches.  I mean hoagies.  I mean grinders.  I mean heroes…
Posted by Joni Hilton at 7:00 AM