Dig Yourself Out of This One 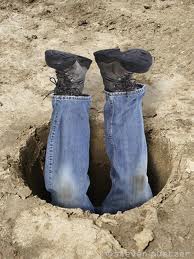 Holey Moley. Sacramento has more trees per capita than any other city in the world, save Paris—and that, only because they annexed a forest.  So you are told on tours of our State Capitol, and I believe it.
I love trees.  And I am honored to have planted more of them than I can count over my lifetime. But I blew it a few years ago and planted two trees entirely too close together. 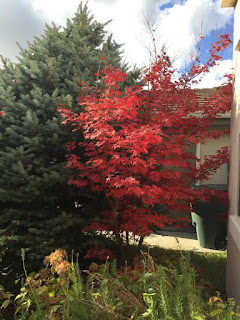 First, I dumped a truckload of dirt onto the lawn to create a berm.  This may seem like a cosmetic choice to create varying heights, but in fact is the only way to garden in Rocklin, which used to be a granite quarry.  Unless you have a jack-hammer, which is how we planted a big Chinese Elm once. 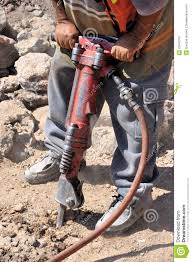 Next, I planted a dwarf Blue Spruce in the new mound.  This is in honor of that being Utah’s state tree (where I grew up) and also because I wanted a Christmas tree to decorate in the yard. 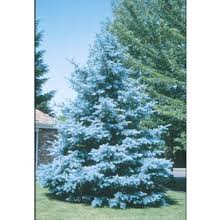 Several feet away I planted a Japanese Maple, whose red leaves I thought would provide a nice contrast with the silvery spruce.  Except the spruce didn’t stay a dwarf.  It grew and grew, finally scrunching the poor maple.
I consulted with my arborist friends, Ruth and Clare Williams, and learned that the best time to transplant the maple would be NOW.  In the cold.  As soon as the last leaf falls.  I watched and waited.  First I spent an afternoon trimming all the shrubs in the area, so the tree would have plenty of room and look intentionally put there.  Then I asked eldest son, Richie, to help dig a hole for the maple’s new home, a few more feet away. 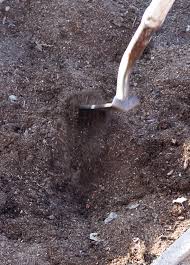 LIFE TIP: Do not ask engineers to weigh in on creative decisions and do not ask geologists to dig holes.  It turns out that geologists use giant vacuums when they dig, so as not to disturb utility pipes.  Guess who got to hold the vacuum for HOURS, sucking dirt out of a hole so the maple could fit?  And, since this was only a Shop Vac, it jammed full of dirt clods every few minutes and had to be cleaned out, slamming the suction tube against the ground to loosen the clay, like I’m an octopus wrestler. 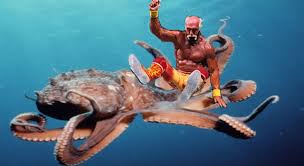 Finally we got a hole big enough to bury an unruly pet.  Not that I’m planning to do this.  But it was not big enough to accommodate six feet of maple tree roots.  Furthermore, the maple trunk was firmly ensconced in the berm, unwilling to budge without another entire day of labor devoted to digging it out.  And they cost hundreds of dollars to replace, should it die. 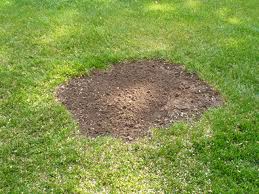 So we decided to leave the maple exactly where it is, and live with the crowded landscape.  We declared a moral victory, gave the hole a proper burial, and filled it in.  Visiting hours are from 10 to 5.


Have you seen my newly designed website here?  Check it out, buy books, watch my YouTube Mom videos, and stay entirely too busy to garden.
Posted by Joni Hilton at 7:00 AM