Ah, yes, my little pretties, it’s tax time.  What does this have to do with the word, rigamarole? 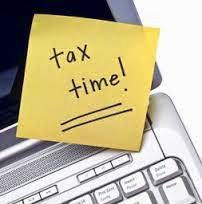 Everything.  Filing taxes could well be the ultimate example of a rigamarole—a tangled, complicated procedure.  Sure, we use it to describe government red tape and bureaucratic nonsense—even “the rigamarole of putting together a wedding reception” or “the rigamarole of getting repair estimates” but none of these truly require that you hire a professional to wade through the malarkey in your behalf.  Nope, only tax time is that convoluted.
And that’s even one of the theories about where that word came from in the first place! 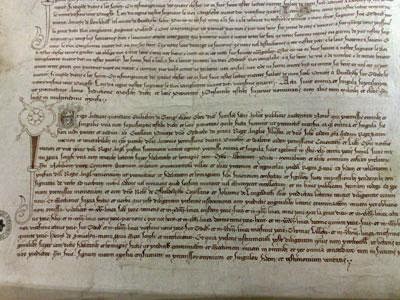 One theory says the word came from the Medieval game of chance, Ragman.  But more likely it came from the Scottish Ragman Roll, a document from 1291 listing all the nobles who owed allegiance to Edward I of England, so they could send the correct amount of tax to Rome. Thus a tax man became known as a “rag man,” after the papal legate of Scotland (Rageman, Ragimunde, or Rigman), and his tax list a “ragman roll.” 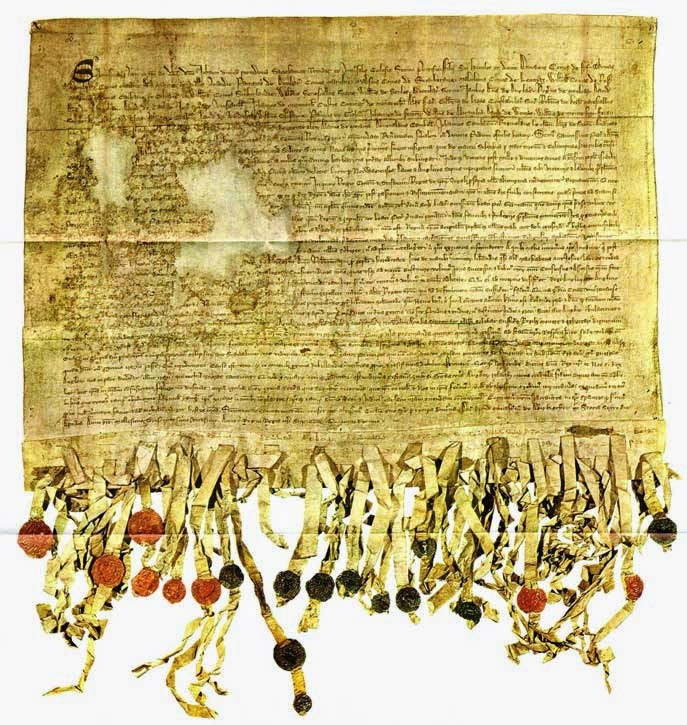 As each dignitary swore allegiance, he would affix his wax seal, and sometimes a ribbon, giving the document a ragged appearance, as well. It’s only a hop, skip, and a jump to the present day intricacies of tax time, and the pages of knotted verbiage and cumbersome mathematics we now endure. 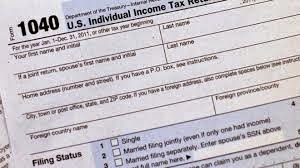 So the next time you see a lovely form like this, just remember from whence it came, and why we have this juicy little term for the torturous complexity we all say cannot be avoided.  Just like death.
Not taxing at all, however, are my latest novels—and they’re easy on your depleted wallet, too.  Check ‘em out here.