No sooner do I post a blog about dragging St. Bob to a home accessory store, than I have yet another encounter with the difference between men and women: Shopping with a grown son.
Our eldest son, Richie, is purchasing his first home, a three-story condo. Naturally you need more things as a homeowner than you do when renting an apartment, so he and I decided to stroll through WalMart and make a list.  This list will then be taken all over town to various stores, but we’ll start by seeing what WalMart has to offer.
It wasn’t long before I realized the disparity in how women see such a task, and how men see it.  “How about shoe racks?” I suggested. 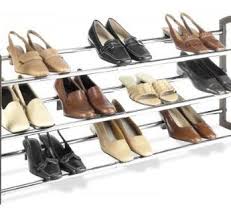 Richie stared at me.  “I have three pairs of shoes.  Four, if you count sandals.”
Okay, no shoe rack.  “How about some baskets, for organizing?”
He just stared at me.
“A mattress cover?”
“Isn’t that what the bottom sheet is for?” he said.
I tried to sell the idea of another layer of soft quilting, and one that would protect the mattress as well, but soon he was wandering off.
“Look at these big salad bowls,” I said, heading into the dinnerware section. 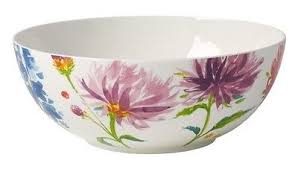 “When would I ever use one?” he asked.  Richie does not like salads, cannot understand eating leaves, and thinks lettuce is just for people who want to chew their water.
My suggestion of a step ladder was greeted with his arm in the air, reaching higher than I could climb on the ladder.  I guess a guy who’s 6’3” tall doesn’t worry about reaching high places.
“How about a pretty wall clock?” I asked, noticing the large, round ones decorators love to use. 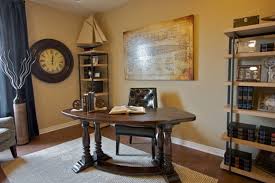 He showed me his cell phone.  “And there’s a clock on my stove.”
Okay.  This list was going to be shorter than I expected, although Richie did point out that Halloween is coming and he doesn’t have a fog machine.
Finally we strolled past glassware and I said, “How about a vase?” 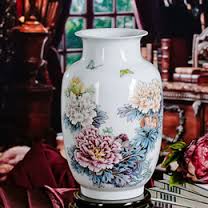 “For what?”
“For flowers!”
“Why would I have flowers?” he asked.
“Well, someone might give you flowers,” I said.
“Who would give me flowers?”
I sighed.  “A friend might want to congratulate you on your new home or something.”
Richie looked at me as if I have a screw loose.  “No one I know would think that I would want flowers.”
So, even though his eyes lit up when we passed Popsicle forms, I realized this move-in is going to be cheaper than I thought.
And then we hit the electronics department.  “I’m definitely getting a bigger TV than you have,” he said. 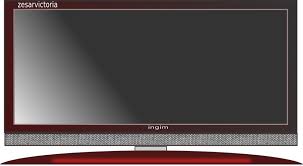 And the budget is now skyrocketing again.


Don’t worry—I have the perfect housewarming gift idea, if you know someone moving into a new home: One of my books!  Check them out here.
Posted by Joni Hilton at 7:00 AM