Can You Say This?

I’ve never owned a racehorse, but if you’re a frequent Joniopolis visitor, you know that I’m crazy about horses.  You may also know that I can sometimes be a monkey. 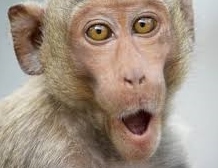 So I’ve decided that if ever I do own a racehorse, I’m going to give it a name that will bring me a bit of amusement.  Especially if it wins. Hence the win-win.
I’ll saddle it, pun intended, with a name that will cause the track announcer (and any broadcasters who try to say the name) a bit of a challenge. Shouldn’t be too hard—just think of the toughest words to pronounce correctly.  Worcestershire, Didgeridoo, and Onomatopoeia come to mind, but I think we can do even better. 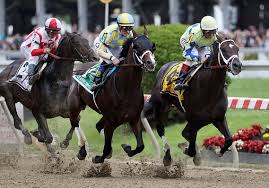 Some friends of mine live in Kosciusko, Mississippi. Nobody except locals say it right. And just imagine, with the state name included, it would take so long to pronounce it that the race could be over. 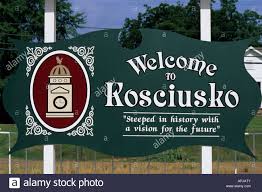 Inspissate, obstreperous, floccinaucinihilipilification, inchoate, viviparous, dicotyledonous—the world is teeming with great choices.
Wait—hold the presses! Why not be sponsored by a pharmaceutical company, and give the horse one of those crazy drug names that no one can get right?
Here’s a good one. It comes from Gulliver’s Travels, where giants were called Brobdingnagians. Try to say that one three times. 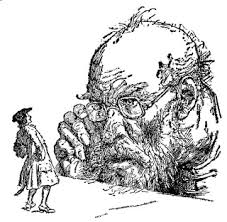 Which brings us to tongue twisters, and why not? You could have a horse named Peter-Piper-picked-a-peck-of-pickled-peppers.  I thought I’d look up the world’s toughest tongue twister and found this quote: “Pad kid poured curd pulled cod." A team of researchers from M.I.T. have dubbed this tongue twister the world's most difficult. "If anyone can say this (phrase) 10 times quickly, they get a prize," said Stefanie Shattuck-Hufnagel, an MIT psychologist.
HOLD ON again. So that’s harder to say than Stefanie Shattuck-Hufnagel, the very woman running the contest?  She could get a racehorse, name it after herself, and achieve my exact goal.
I tell you, the pieces are simply falling into place. Now I just need the dough to get a horse. And here’s where you come in. All you need to do is visit my website, buy my books, and then wait for the pennies to stack up. A perfect choice is my latest, a short Christmas story that costs just $3.49 on Amazon. It’s called A Little Christmas Prayer. Hint: Sometimes it takes a child to raise a village.